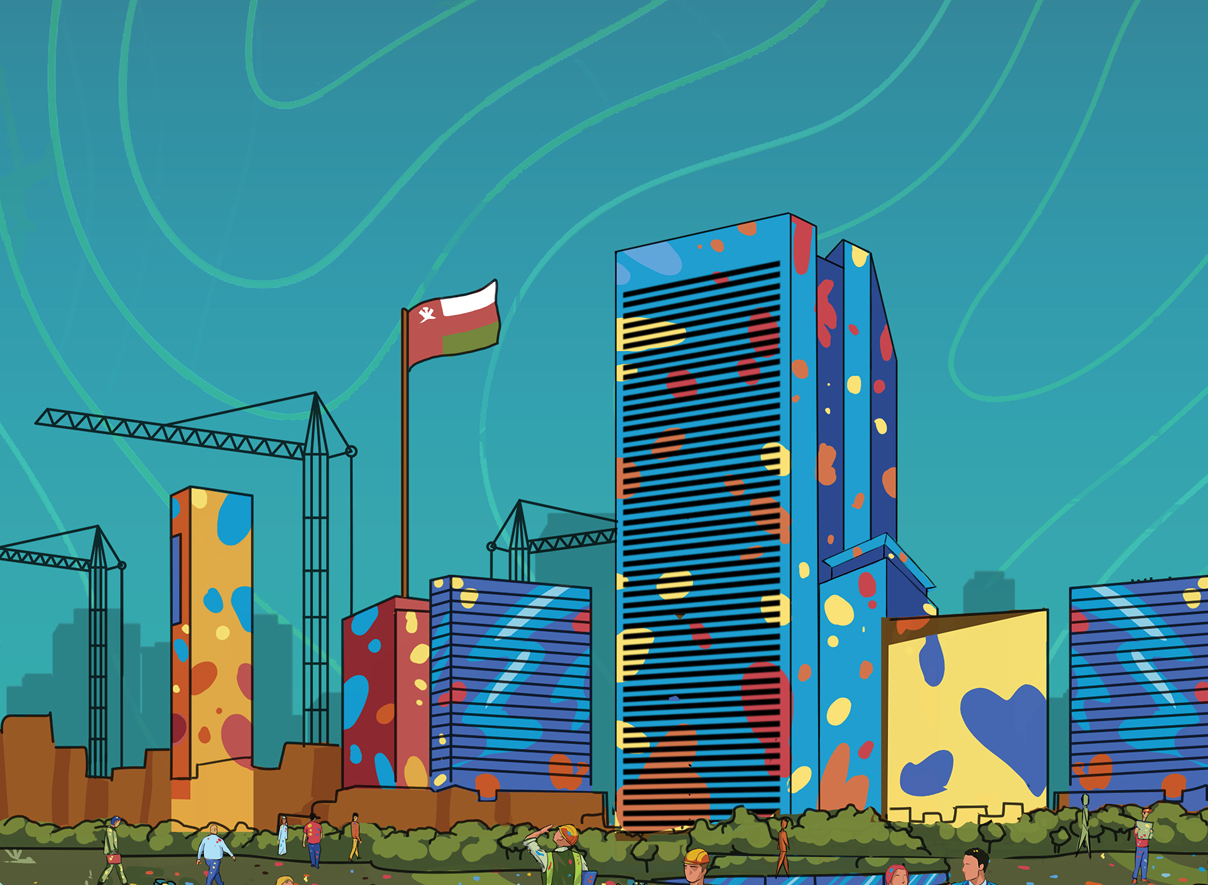 Further to our March 2018 Law Update article ‘The Projects and Privatisation Landscape in Oman‘, significant legislative changes have been put in place in Oman. The changes are viewed as clearly confirming the government’s commitment to market liberalisation in terms of encouraging private sector investment in key projects and state-owned assets.

Senior executives in Oman have welcomed the raft of new laws as likely to have a profound effect on both performance and investor confidence in the Muscat Securities Market (‘MSM’). MSM aims to further establish itself as a safe repository of wealth for the general public and international investors.

In this article we focus on the new Public Private Partnership Law, given Oman’s longstanding track record in privatisation of power and water generation assets. The independent power and water project (‘IPWP’) model is seen as the core format likely to be utilised by the government to exploit the new legislative framework to assist in attracting private partners to invest in state assets in sectors such as healthcare, education, construction and telecoms.

The PPP law should be viewed against the wider legislative activity as briefly described below:

PPPs tend to involve long-term contracts between a private enterprise and a government entity, to develop or enhance a public asset or service. The private party will be expected to bear significant risk and management responsibility. Remuneration is linked to performance as the government withdraws from a state monopoly or subsidised utility. The PPP model is commonly used for public infrastructure projects such as airports, power plants, new roads, hospitals, schools and/or telecommunication systems.

PPP is one of the cornerstones of the Vision 2040 developmental strategy for Oman. Vision 2040 provides for project procurement planned through further successive five-year-development plans. During the current 9th Five Year Plan projects valued in the region of RO 2.5 billion (US$6.5 billion) are envisaged for implementation under the PPP model.

Prior to the new law, PPPs in Oman were regulated by the previous Privatisation Law, Royal Decree 77 of 2004 which provided for public utilities to be privatised or restricted under the law. IPWPs were tendered by the state-owned Oman Power and Water Procurement Company (‘OPWP’) pursuant to Royal Decree 78 of 2004 as amended (‘Sector Law’) and Royal Decree 36/2008 (‘Tender Law’) both of which are still in force. The Tender Law is the key legislation that regulates government procurement in Oman.

It is not possible to fully evaluate the effect of the new legislation pending issue of the associated regulations for both the PPP Law and the Privatisation Law. The regulations should be released one year from the date of publication. One key issue that investors will be keen to see determined under the regulations will concern whether a sovereign guarantee will be available in respect of relevant projects. Investors will want to consider any regulations as soon as possible, so they can more fully evaluate the viability of PPP projects in Oman. Pending issue of the regulations, the decrees do however, absent the detailed regulations, allow for certain features of the future PPP and privatisation framework in Oman to be described under the themes below.

The new Public Authority for Privatisation and Partnership (‘PAPP’) oversees PPP projects in Oman. Whilst Ministries will retain responsibility for managing projects, the PAPP will lead the process of awarding tenders for PPP projects following its preparation, evaluation and negotiation of bids in consultation with the relevant Ministry or authority.

Prior to tendering any project, the PAPP will seek Ministry of Finance approval. Projects must offer ‘economic or social’ return and conform to the governments ‘strategy and development plan’. This has been interpreted as allowing a wide discretion as to the type of projects that may qualify. Interaction between Ministries and private enterprises, for the purposes of contracting for PPP, will be new to many departments and authorities and significant dialogue and consideration between prospective parties may be required as novel projects are initiated in Oman.

The Tender Law (Decree No. 38/2008) does not apply to projects established pursuant to the PPP Law or the Privatisation Law, nor consultancy contracts associated with such projects.

The PPP Law legitimises direct approaches by prospective sponsors and direct awards without following a tender process, subject to the approval of the Council of Ministers. In the prescribed bidding process outlined in the PPP Law, competitive dialogue is expressly cited as an acceptable way to determine an award for projects of a special nature.

There is specific provision in the PPPLaw that where prices “unjustifiably exceed” the compared cost, the PAPP may reject bids, suggesting that concerns raised in mature markets over value for money have been taken into account when the legislation was drafted.

A high-level description of envisaged contracts is included in the PPP Law but the detail on important issues, such as changes in law, compensation and termination, are yet to be fleshed out. This again may initially just be a matter of dialogue with relevant authorities. One positive provision for prospective investors to note is that the duration of the PPP contract cannot be more than a generous 50 years, considerably longer than current IPWP terms.

Project assets revert to the government on termination or expiry under the PPP Law. It does appear that agreed compensation will be paid which, in turn, suggests that BOT or BOOT type structures should be used in Oman. This appears contrary to the trend in the region for governments to try to divest themselves of assets and, therefore, not use transfer-back models.

Both the PPP Law and the Privatisation Law explicitly state that 100 per cent foreign ownership of project and privatised entities is permitted. The required capital and other details of the project company will be set out in the regulations.

The PPP Law imposes controls on project companies. Approval of the PAPP is required prior to a project company’s sale of shares, creation of security or assignment. The PPP Law does not apply to public utilities, however, an important provision of the Privatisation Law for prospective investors to note, is that where Omani employees are to be transferred to a project company, they must be transferred on the same terms and conditions of employment (including pension provision, where civil service pensions can be generous) as previously enjoyed, and that these terms and conditions are to remain the same for five years following any such transfer.

The PPP Law and the Privatisation Law provide for a specific appeals process for disputes relating to the tender process, project award and implementation. How the appeal process will ultimately interact with the court system (and arbitration mechanisms) in Oman cannot be fully confirmed ahead of the issue of regulations but the presence of a mechanism to challenge any perceived unfair decisions must be considered positive for investors.

Oman rose ten places to 68th in the 2019 World Bank Ease of Doing Business index. At the same time, the newly established Public Authority for Privatisation and Partnership is currently examining as many as 38 projects for implementation via the Public Private Partnership route. Projects in the health, education, transportation and public services sectors are under consideration, involving numerous different government ministries and authorities. We are already seeing significant investor activity in Oman and expect activity to continue and intensify, as prime movers work with authorities in Oman to inform the interpretation and application of the new and developing legislative framework. The non-oil sector’s rising contribution to GDP in Oman evidences the success of the government’s efforts to liberalise the economy. Non-oil contribution to GDP rose to an impressive 70 per cent in 2018, achieved in large part by the increasing role played by the private sector.