Common law litigation in the region is no longer confined to the DIFC, as such the change in name more accurately reflects our diverse practice as well as the legal and business communities in which we operate.

Al Tamimi’s International Litigation Group conducts proceedings in all common law jurisdictions in the region including the DIFC Courts, the Abu Dhabi Global Market (ADGM) Courts, the Courts of the Qatar Financial Centre as well as the Courts of the Astana Financial Centre. With lawyers qualified to practise in all major common law jurisdictions, the Group, which is the largest of its kind in the region, advises and represents local and foreign businesses, financial institutions, government and semi-government entities in a wide range of civil and commercial disputes under DIFC, ADGM, English and International law. Its expertise extends to civil and commercial disputes, enforcement of foreign judgments and orders, injunctions and third party orders.

Over the past 12 months, the team has been involved in some of the most high profile and interesting matters in the region, including:

If you have any questions about how the International Litigation Group can assist you or if you would like to know more about the team generally, please feel free to contact either Rita Jaballah or Peter Wood in the first instance. 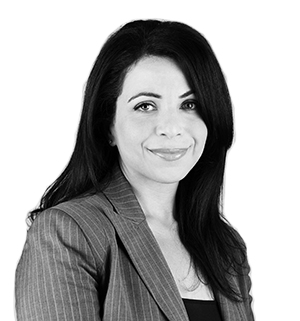 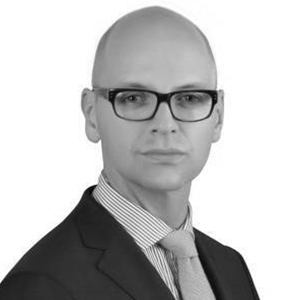 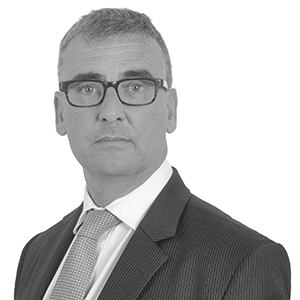 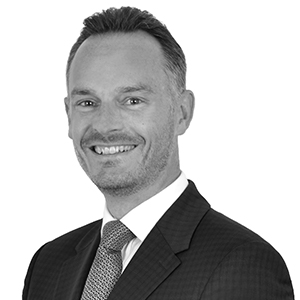 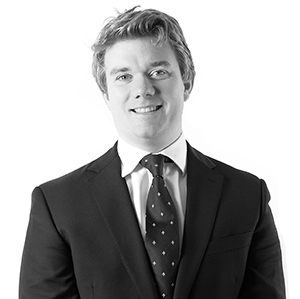 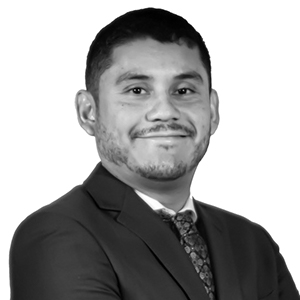 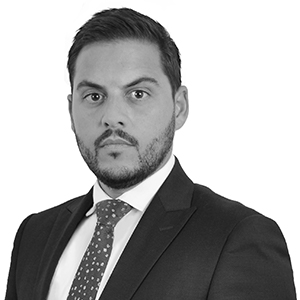 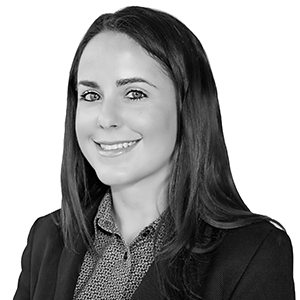