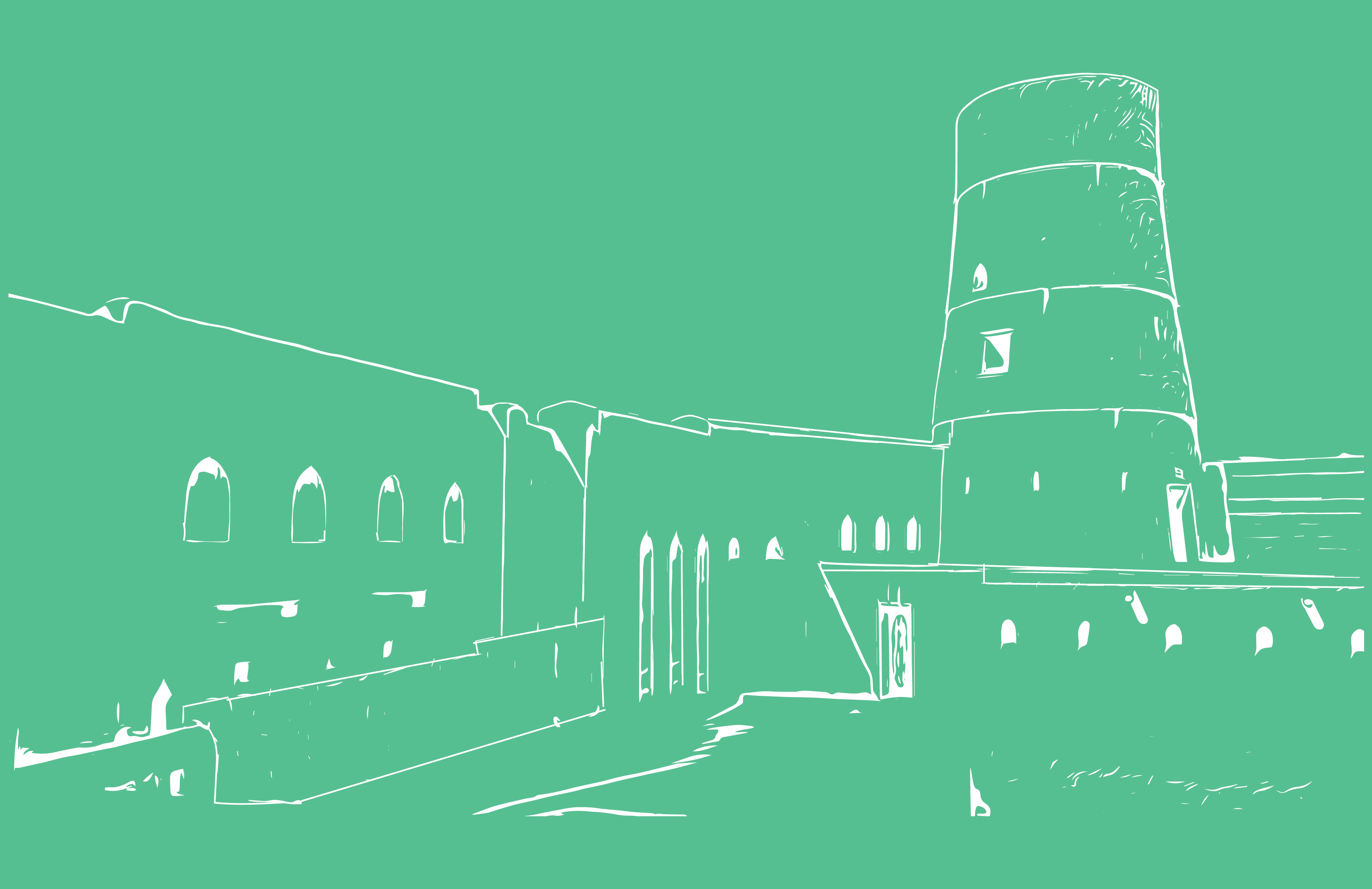 Summary of the Key Changes

Oman’s new commercial companies law (‘CCL’) is now in force and repeals in full the previous law that was passed in 1974. Al Tamimi & Company’s corporate team has reviewed the CCL and a number of progressive changes to the rules governing legal entities in Oman have been noted, including the changes that will require companies to take action over the coming months.

The key structural highlight of the CCL is that limited liability companies, the entry level incorporation vehicles that are commonly used to conduct business in Oman, can now be incorporated with a single natural person or corporate shareholder. It is pertinent to highlight that this single shareholder option is not an explicit repeal of the Foreign Capital Investment Law of Oman and the option to incorporate a legal entity with a single shareholder is likely to be available only to pure GCC companies, GCC citizens and/or the investment arms of the Omani Government.

A number of other key modifications have been introduced by the CCL. While many of those changes are subtle, modernising provisions, others have been designed clearly with the aim of enhancing corporate governance and transparency. This article looks at some of the key changes introduced along with some suggested guidance for companies.

What must Companies now do to Comply?

Companies have twelve months to comply with the requirements of the CCL and the regulations that flow from the CCL, once those regulations have been passed by the Ministry of Commerce and Industry and the Capital Markets Authority.

Many companies in Oman will have adopted constitutional documents a number of years ago without subsequent amendment to reflect international practice and corporate governance improvements. As a consequence of the changes introduced by the CCL, limited liability companies and joint stock companies will undoubtedly require adjustments to their articles of association and will need to implement provisions and adopt systems that deal with conflicts of interests and related party transactions. Resolutions and other documents that are required to be filed with the Ministry of Commerce must now be filed within seven days. Failure to implement some of the changes may expose companies, authorised managers, directors and/or shareholders to criminal and/or civil sanctions.

Other companies may benefit from the ability to form single person companies and should consider moving ownership of the share capital from the minority to the majority shareholder, with consent from the Ministry of Commerce and Industry. As highlighted above, this option is unlikely to be available for companies that are subject to the Foreign Capital Investment Law of Oman, which remains in force.