This issue is filled with great insights and expert commentary on areas that are relevant to the legal landscape and highlight how the business community is embracing technology, media and telecommunications. There are various topics covered, from new ways of working and digital transformation in the finance sector to data protection regulatory updates and guidance. We also have a series of articles that focus on e-commerce across a number of jurisdictions.

You will also find insights from our lawyers around real estate analytics, tech trends, and data centres.

We hope this edition of Law Update provides some useful food for thought – enjoy the read!

Procurement in the Education Sector in the Middle East 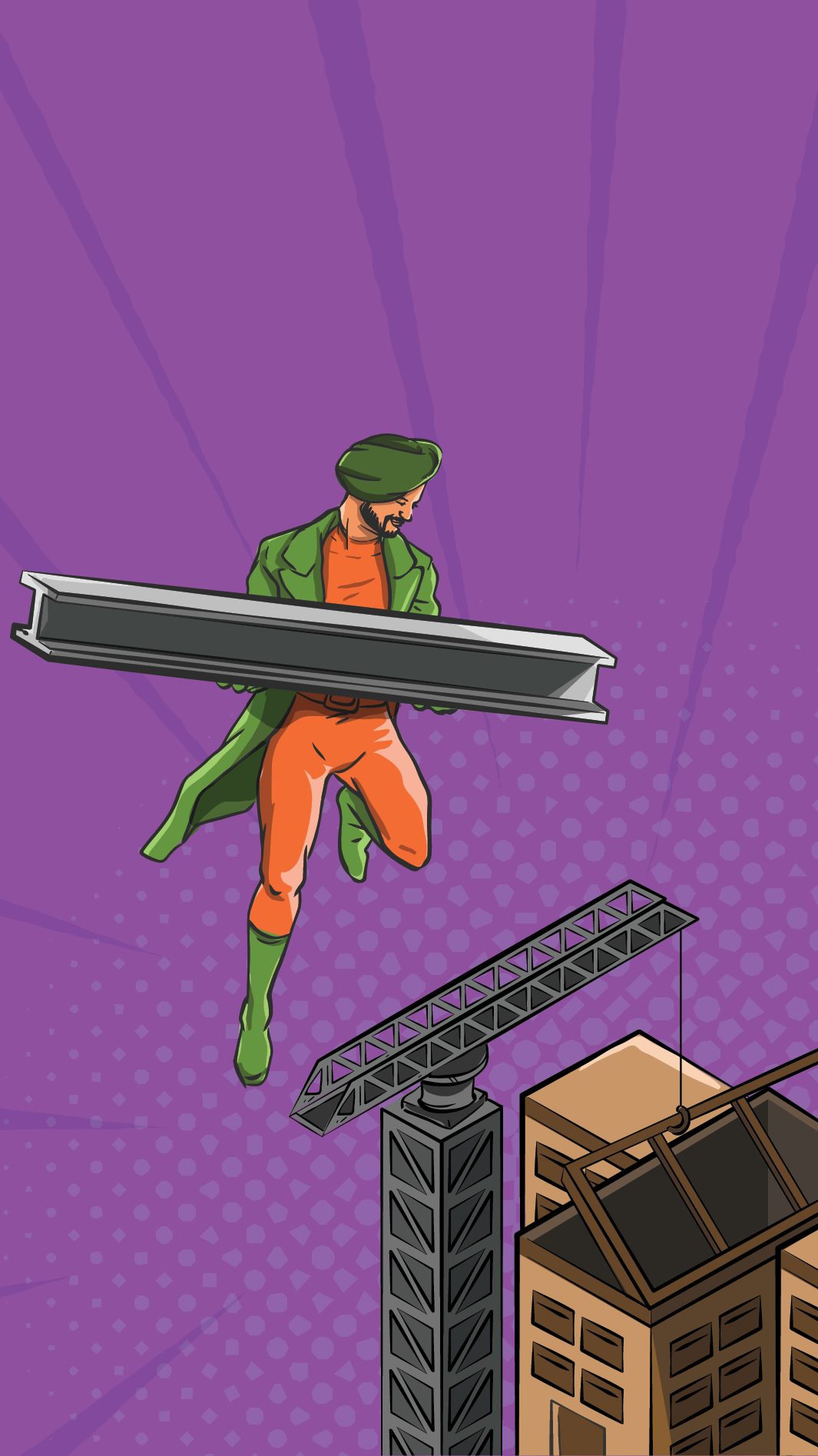 The education sector in the Middle East has often been widely perceived as a lucrative investment opportunity for developers looking to expand their portfolio of investments. Despite some arguing of an oversupply in the market, many still believe there are opportunities for new entrants looking to offer quality education at competitive prices. This is particularly the case in a region where the UAE and other Gulf nations (such as Saudi Arabia and Oman) have become increasingly focussed on enhancing the quality of education being provided. The UAE Government has reportedly allocated AED 10.3 billion for education as part of its 2019 budget with school spending in other Gulf markets expected to double by 2023. This is further reaffirmed by a number of strategic plans that have been introduced by the UAE Government, including the Ministry of Education’s Strategic Plan 2017-2021 to develop an innovative education system to meet future labour market demand, the National Strategy for Higher Education 2030 aimed at building and achieving the highest scientific and professional education standards to serve the UAE’s future generations, and the Education 2020 Strategy designed to bring qualitative improvements in the education system in the UAE.

The UAE has one of the most buoyant and mature private school markets in the world, with consistently high levels of occupancy coupled with year-on-year growth in demand, in large part as a result of the UAE’s growing expatriate population. It has been estimated that Dubai will need 134 new schools to be constructed over the course of the next 10 years in order to accommodate the estimated 200,000 pupils that will need seats by the 2027/2028 school year. It is a similar story in other parts of the Middle East. This will therefore require a concerted effort by developers, contractors, funders and the relevant regulatory bodies in order to facilitate the construction of such developments, in a manner that meets the ever-increasing demand within the region.

The costs associated with investing in school infrastructure are significant. There are various reasons for this, one of which is the potential complexity of issues faced when embarking on such projects, such as the need to integrate the programme of works around the day-to-day activities of the school system (applicable for example where refurbishment works are being undertaken on an existing school).

The procurement route adopted on any construction and engineering project is one of the key considerations for developers, which will allow them to assess whether the relevant works and moreover the project as a whole can complete on time, be of the required quality and be within budget. Another important consideration is ensuring that the tender process allows for a close examination of contractors’ experience within the sector. Given the specialist nature of school construction projects, developers should not only examine pricing but also consider whether the bidding contractor has sufficient knowledge and experience of working on such specialist projects in the region.

Finally, we will briefly examine the important role that a well drafted operation and maintenance agreement has in addressing the ongoing operational demands of a school, following completion of a project.

It should be noted that in addition to procuring works directly, an alternative option for developers is to enter into a ‘build to suit’ arrangement with educational facility operators. This essentially involves landowners, ground lease owners or developers undertaking the construction of an educational facility provided that they have a long-term tenant (whether a school, educational institution or an operator) who wishes to enter into a long-term lease of the facility. Although beyond the scope of this article, build to suit education projects are an important consideration and examined in greater detail in the article titled ‘Build to Suit Education Projects’ authored by Partner, Jeremy Scott.

This is probably one of the most often encountered forms of procurement adopted by developers in the education sector. Essentially the developer (also known as the ‘employer’) will engage a professional team of consultants (usually an architect, mechanical and electrical engineer, civil and structural engineer and perhaps other specialist consultants) to prepare designs and specifications for the works that are to then be constructed by a building contractor. Such designers typically have a proven track record and experience in operating in the education sector and this provides comfort that the designs will be well suited for an education facility and will be readily accepted by the relevant authorities.

The contractor will be engaged separately by the developer under a construction contract and will be responsible for engaging sub-contractors to the extent required in order to allow them to complete the required works in accordance with the approved designs.

The building contract will only be responsible for the construction of the works (as design responsibility remains vested in the design team). Given that school projects may concern the expansion of existing facilities (as opposed to ‘green field’ projects), it is likely that the construction works will need to be carried out in accordance with a detailed programme to ensure that interference and disruption during school time is minimised. Additionally, the construction contract needs to contain a specific procedure for the rectification of defects, again to ensure that construction works do not encroach on the day-to-day running of the school.

Some of the advantages of traditional contracting include that the employer retains control over the design of the project and therefore can monitor quality and ensure their requirements in this regard are met. This is a potentially telling advantage on account of the planning and design nuances that are applicable to school designs. There is, however, a greater risk of the building contractor being delayed and of them incurring cost overruns due to the additional oversight and involvement that the employer will have in the project. Delays can be particularly harmful as they may result in the school not being completed in time for an academic year and this could result in significant losses being incurred. In addition, there will be multiple points of responsibility, which can make the employer pursuing a claim in respect of defects that arise, more complex, costly and time consuming.

Here the building contractor takes single point responsibility and thus is liable to the employer for both the design and construction of the works.

The advantages associated with design and build contracting include that it offers greater certainty in terms of time for completion and cost, as such projects are usually for a defined duration and priced on a fixed, lump sum basis (this is of course provided that the employer does not make any changes to the required scope of works). As noted above, delays can be very damaging in the context of a school project so developers (and their funders) typically address this issue in detail in the construction contract. For example, the building contractor may be entitled to an early completion bonus while the employer will often insist on the ability to instruct the building contractor to accelerate the works if they fall behind schedule. Although delay damages are a ‘last resort’, thought should be given to the quantum of delay damages so that they correspond (as far as possible) to the loss that the employer will suffer arising out of a delay (i.e. if the facility is not ready for the start of the school term).

The presence of single point responsibility makes it more straightforward for the employer and other parties with recourse to the building contractor, to seek redress should any design defects or workmanship issues arise, as opposed to having to pursue the relevant design consultants individually.

Disadvantages of this procurement route include the fact that there may be added scope for delays to the project due to the changes that might be requested by the employer during the construction of the project or otherwise as a consequence of a delay in novating the design consultants to the building contractor. Such changes can also have an impact on costs. The employer also loses a degree of control over the project and therefore is less able to maintain oversight over quality, when compared to the traditional procurement route. This can have a significant impact in the context of an educational establishment on account of the typically prescriptive Employer’s Requirements. It is therefore important that the design and build contractor is closely supervised. 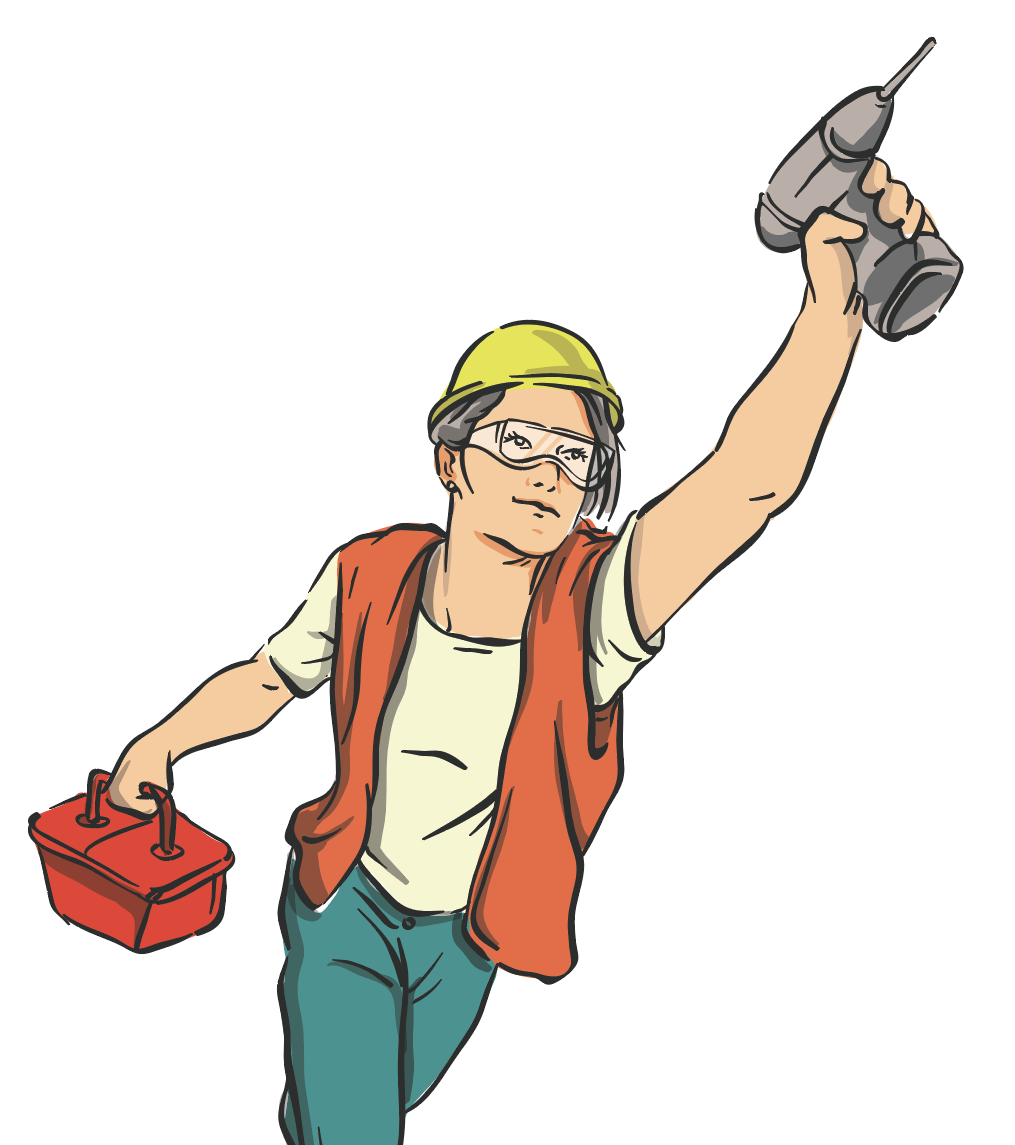 Public-Private Partnerships (or ‘PPPs’) structures have been used to procure schools, including in the United Kingdom and Australia but are less common in this region. In the traditional sense, the public authority would engage a private entity (usually in the form of a Special Purpose Vehicle) to design, construct, operate and maintain a school for a term of usually between 15 to 25 years, in exchange for which usage payments will be made to the private entity.

The introduction of the recent PPP Law in Dubai in addition to the proposed enactment of the draft Private Sector Participation Law in Saudi Arabia, arguably underlines the growing emphasis being placed on PPPs by governments throughout the region. This may help facilitate the gradual adoption of this private sector focussed approach within the Middle East. For the time being however, ‘quasi’ PPP structures are more likely to be adopted, whereby a private entity may grant a long-term concession to a specialist school to design, construct, operate and maintain an educational facility.

An important advantage of PPPs is that it allows the procuring entity to leverage efficiencies and expertise in the private sector in order to enable it to attain its development objectives. For the private sector, PPPs can assist in helping to secure the third party funding necessary to enable the project to proceed, due primarily to the involvement of a public authority.

Disadvantages of this method of procurement include the fact that the procurement and tendering process can be lengthy and expensive, when compared to the traditional procurement process.

Once a school has been constructed, in order for it to remain in good working order and attractive to the market, it must be properly operated and maintained. This is usually undertaken by the developer who will appoint an operation and maintenance contractor (‘O&M Contractor’) under an operation and maintenance agreement (‘O&M Agreement’, otherwise also known as a ‘facilities management contract’). Some of the more important provisions of an O&M agreement, that the parties should ensure are adequately addressed, include the following:

There is, of course, a suite of other important considerations of which the parties should be mindful when negotiating an O&M Agreement, such as insurance, force majeure, performance security and payment. In any event the contract should be closely examined to ensure it is tailored to the specific commercial arrangement between the parties, in addition to the laws of the jurisdiction or Emirate which will govern the contractual relationship.