Aviation: The Status of Cape Town Convention in Saudi Arabia 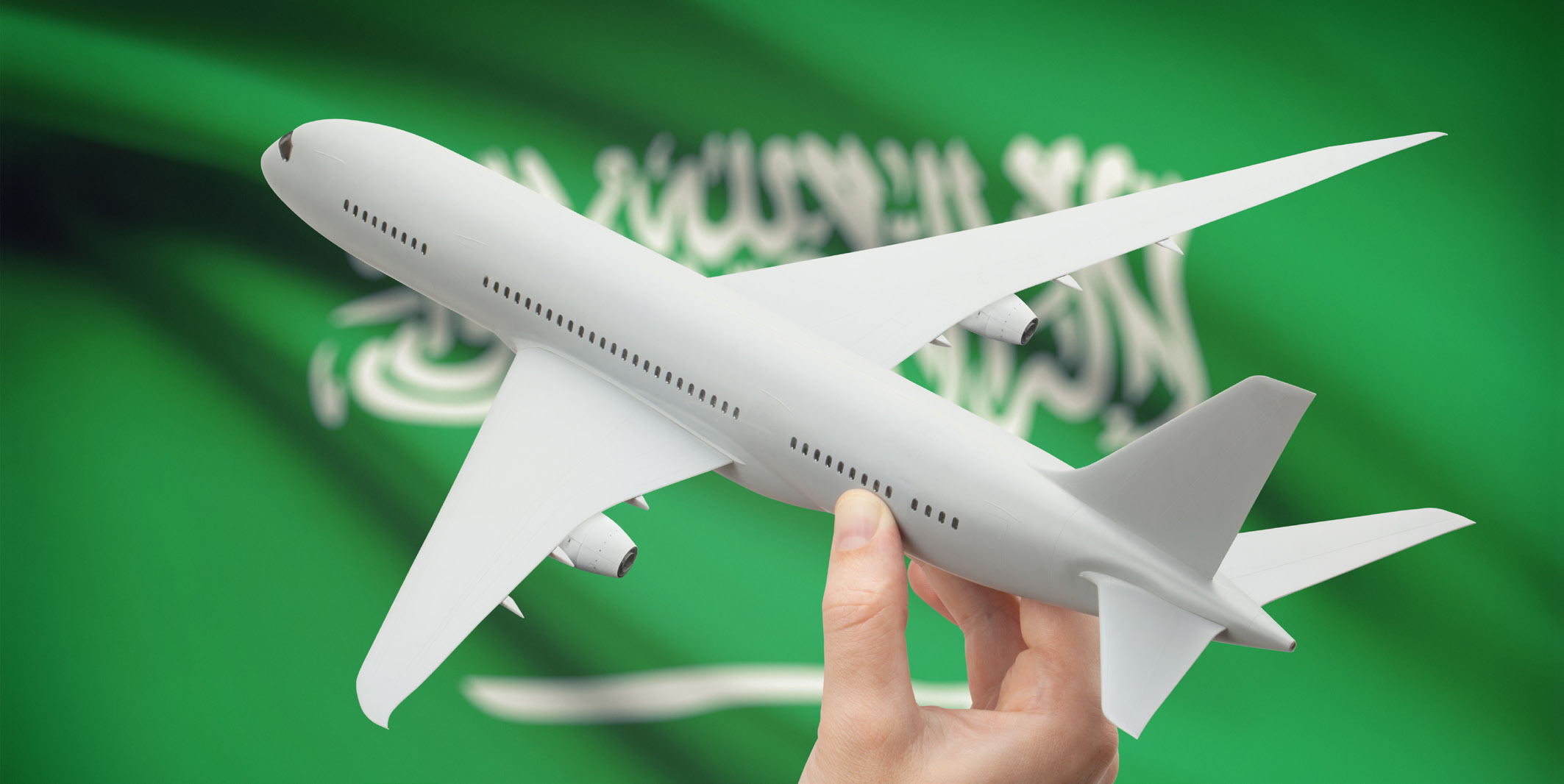 What is the Cape Town Convention?

As set out in the preamble of the Convention, the Convention and the Aircraft Protocol (generally together referred to as the “Cape Town Convention”) aim to: facilitate asset financing and leasing transactions; protect interests in aviation equipment universally; promote autonomy of the parties; and provide broad and mutual economic benefits for all interested parties.

The Convention established an International Registry for registration of interests in mobile equipment, namely aircraft, railway rolling stock and space assets and each of them has a separate protocol. The Aircraft Protocol applies to aircraft equipment, which includes airframes, aircraft engines and helicopters. An interest is a right created under security agreements, title reservation agreements and leasing agreements.

The arrangements and procedures established by the Convention benefit financiers, lessors and lessees alike. By promoting uniformity and offering protections to creditors, the Convention facilitates commercial transactions and assists airlines to obtain better finance terms. It can also help to reduce the ultimate price of aircraft fleet renewal and leasing costs generally.

One important point to note is that the Convention applies when the debtor is situated in a Contracting State. This requirement will be met which would include the jurisdiction where the debtor is incorporated or where it has its registered office, centre of administration or place of business. The place of incorporation or business of the creditor is not relevant to the applicability of the Convention.

What is the status of the Convention and Protocol in Saudi Arabia?

The Kingdom of Saudi Arabia (the “KSA”) was not one of the original 53 Contracting States that signed the Convention in 2001. The KSA became a signatory to the Cape Town Convention on 13 March 2003, but formal ratification was not completed until 1 October 2008.

“The KSA became a signatory to the Cape Town Convention on 13 March 2003, but formal ratification was not completed until five years later. The Convention came into force in the KSA on 1 October 2008.”

It is a mandatory requirement of the Convention that, at the time of ratification, Contracting States issue a declaration pursuant to Article 54/2. This declaration must state which Convention remedies are available automatically to a creditor without the requirement to obtain leave of the court in the jurisdiction of the debtor or whether the exercise of remedies under the Convention will only be available with the leave of the court.

The Article 54/2 declaration that was issued by the KSA Government states that all remedies available to the creditor under any provision of the Convention shall be exercised only with leave of the court if there is no express provision requiring the submission of an application to the court.

No other declarations have been issued by the KSA Government.

A number of provisions in the Aircraft Protocol require specific ratification in order to be applicable, and these include:

None of these provisions has so far been ratified by the KSA Government.

Article XI of the Aircraft Protocol establishes a clear and straightforward process upon the occurrence of an insolvency-related event. The creditor is given possession, or is given the right to take possession, of the aircraft. In addition, the debtor or the insolvency administrator may be obliged to preserve the aircraft and maintain its value. The full extent of creditors’ rights depends on the declaration lodged by each Contracting State upon ratification of Article XI.

As this Article has not yet been ratified by the KSA, a creditor will need to rely on the relevant KSA laws. The long awaited new Saudi Arabian Bankruptcy Law was approved earlier this year and came into force on 18 August 2018, and the Executive Regulations of the Bankruptcy Law were published on 10 September 2018. The new Bankruptcy Law contains many of the features of a modern insolvency regime, e.g., work outs are favoured and bankruptcy is regarded as a last resort measure. However, because the Bankruptcy Law has been in place for only a short period, it remains to be seen how its provisions are applied.

With respect to the deregistration and export of an aircraft, where the debtor has issued an irrevocable deregistration and export request authorisation (known to as ”IDERA”), Article XIII of the Aircraft Protocol requires the IDERA to be registered with the relevant local registry authority. Creditors have the assurance that, upon registration, the local registry will act in accordance with instructions received by the authorised representative under the IDERA.

Article XIII has not been ratified by the KSA and there is no equivalent provision under Saudi Arabian law. This can give rise to difficulties in repossession scenarios because the General Authority of Civil Aviation of Saudi Arabia (“GACA”) does not maintain a record for IDERAs. Moreover, there is a risk that GACA will not accept instructions from an authorised representative under the IDERA and a deregistration power of attorney, especially if a KSA operator is opposed to repossession. Further, Saudi Arabian law generally allows grantors to revoke a power of attorney even if the power of attorney is stated to be irrevocable.

As far as we are aware, there has been no instance of an aircraft repossession without the cooperation of the lessee in the KSA. Local carriers appear to be at pains to maintain a clean financial record and repossession scenarios are rare. However, the challenges that could arise due to the full terms of the Aircraft Protocol not having been adopted should be considered by financiers and lessors.

One consequence of nonratification is that financiers and lessors appear to have a strong preference to enter into transactions, involving the registration of aircraft, in jurisdictions where the Aircraft Protocol has been fully ratified

The KSA has been introducing new legislation and regulations to promote investment and stimulate the economy across all sectors, and often with the objective of adhering to best international legal practices. This is a hallmark of the Saudi 2030 Vision programme.

The majority of the Contracting States to the Convention have fully ratified the Aircraft Protocol, e.g the UAE has confirmed the application of all five provisions that require specific ratification.

However, GACA has been extending and modernising its regulatory reach and in 2016 introduced new regulations. These regulate. in detail, all aviation matters and seek to align the regulatory regime in the KSA with best international practice in matters relating to flight, airport and ground operators, air navigation services and licensing.

It is therefore possible to envisage that full ratification of the Aircraft Protocol by the KSA may happen. If it does, this may deliver some important benefits for aircraft operators in the KSA by making the task of dealing with foreign financiers and lessors a lot easier, especially for operators with ambitious expansion plans. It could also result in operators securing better commercial and finance terms as well as reducing aircraft fleet renewal and leasing costs.

As the 2030 Vision for the KSA gathers momentum, we expect to see further developments in relation to the rapidly growing KSA aviation sector.