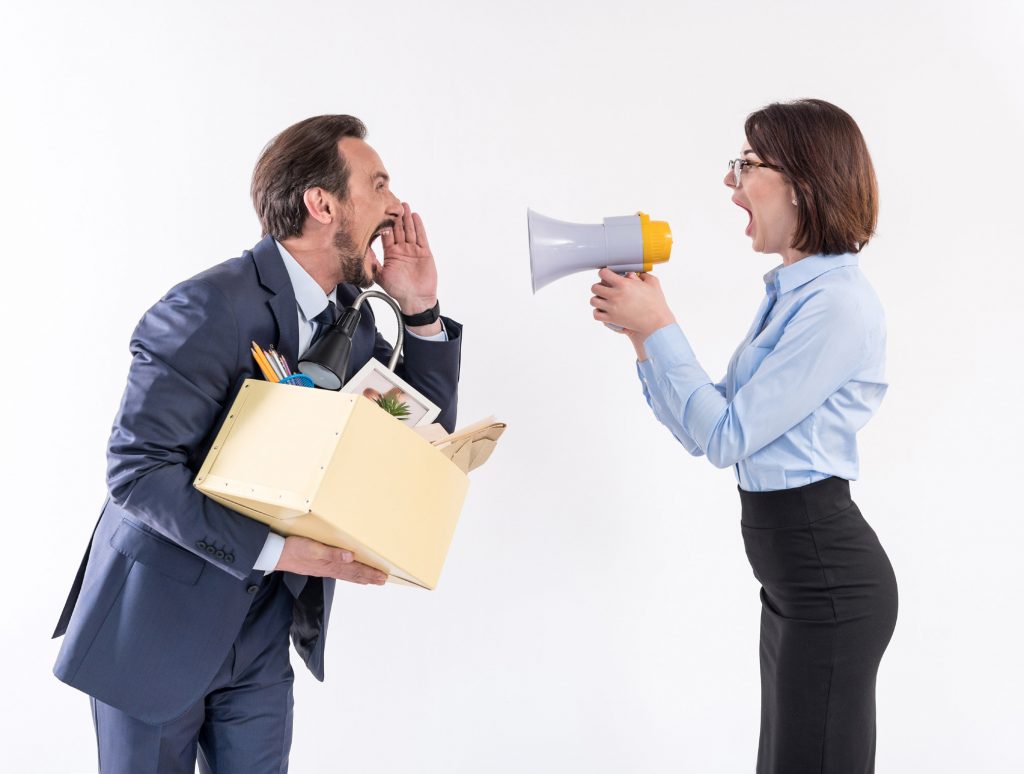 At the end of an employment relationship, ideally parties seek an exit strategy agreeable to both. However, often breakdown of the employment relationship is fractious and emotive and litigation is initially threatened and then pursued. At the outset, it is important that parties are able to put emotions to one side and consider the practicalities of litigation particularly the costs involved. It is a practical reality that, on many occasions, the costs involved in litigation can sometimes outweigh any amount claimed. It is therefore imperative that careful commercial consideration is given to each case, on its own individual merit, before engaging in a litigation process. The typical costs that a party may incur during the litigation life cycle include legal professional fees, court fees and the fees of any required court appointed expert.

In further detail, this article considers these costs and expenses that may arise from litigation before the Dubai Labour Court.

The Labour Court is divided into 2 separate circuits, namely –

A respondent employer must pay the Labour Court’s court fees regardless of the outcome of any claim, as claimant employees are exempt by law from paying such fees. The court fees will become payable upon the issuance of a final Judgment in the matter and will be included in the execution statement issued to be paid at the conclusion of the case.
In the event a respondent employer wishes to issue a counterclaim against a claimant employee, the court fee payable upon the submission of the counterclaim is 5% of the value of the amount claimed.

In the event an expert is appointed then the fee for such appointment is borne by the claimant employee given it is generally a claimant that makes the application to the court for the expert’s appointment. It is important to note, however, that it is within the Labour Court’s discretion to direct both parties to pay the expert fees equally, irrespective of who has requested the expert appointment. The Labour Court also has the discretion to decide the fee payable to an appointed expert and in current practice, this ranges from between AED 5,000 – AED 10,000 depending on the complexity of the issues arising in any given claim.

“The expense to an employer respondent for defending an employee claim before the Dubai Labour Court is significant and therefore commercial consideration is merited in advance of committing to defending claims.”

Unlike many common law jurisdictions, in the UAE each party is responsible for their own legal costs as well as disbursements, which are not recoverable from by a winning party, with the exception of a small nominal amount (between AED 2,000 – 5,000) awarded at the final hearing to the winning party at the complete discretion of the court.
In summary, the expense to the parties in pursuing and defending claims before the Dubai Labour Court can be significant. It is always advisable that both parties factor this aspect into their deliberations and give commercial consideration to resolving matters by other means in advance of proceeding with litigation.