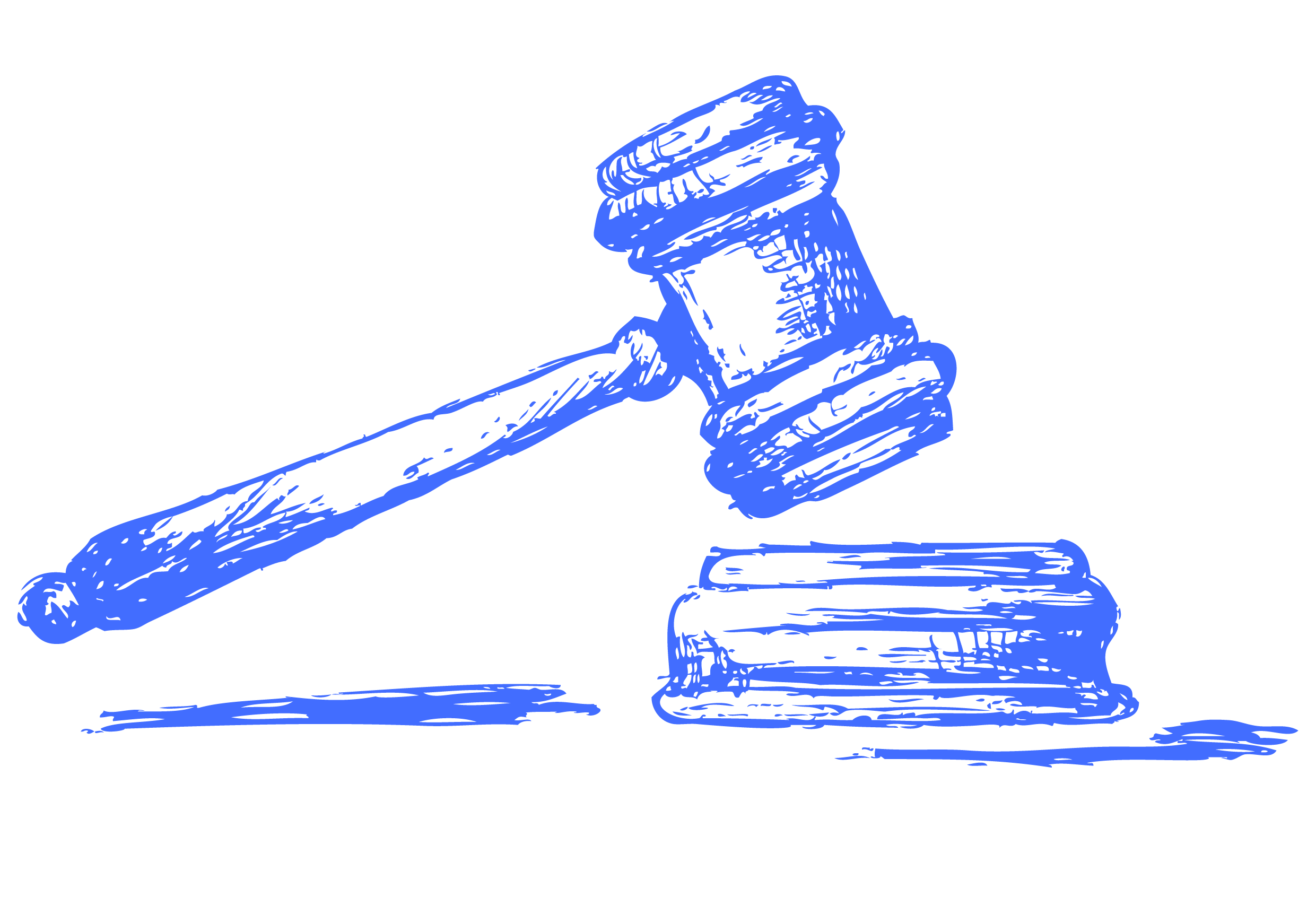 Back-to-back clauses are a regular feature in, not only, construction but also general commercial agreements. Although, they may come in different variations tailored to specific contracts, a back-to-back clause is in broad terms, an agreement that a Sub-contractor will not be entitled to payment from a Main Contractor unless payment has been received by the ultimate client or Employer.

The interpretation of back-to-back clauses has long been a contested issue in commercial and construction disputes, the latest being the Dubai Court of Cassation judgment in which Al Tamimi successfully acted for a main contractor (overturning the First Instance and Court of Appeal judgments), that provides helpful guidance on how back-to-back clauses will be interpreted by the Dubai Courts.

The Sub-contractor commenced proceedings before Dubai’s Court of First Instance requesting the court to order the Main Contractor to pay an outstanding amount for the delivered sub-contracted works. The Main Contractor, at this point represented by another law firm, contended in its defence that the claim was premature on the basis of that the equivalent payment had not been received from the Employer and, therefore, the obligation to pay the Sub-contractor had not arisen pursuant to the back-to-back clause and accordingly requested the court to dismiss the case.

The Main Contractor, which was represented by Al Tamimi from the Court of Appeal stage, challenged the first instance judgment before the Dubai Court of Appeal and insisted on the prematurity plea on the basis that the back-to-back clause had not been correctly interpreted by the Court below.

The Main Contractor also pleaded other procedural irregularities in the expert’s report and requested the appointment of a new expert. The Court of Appeal decided, however to refer the matter back to the same expert in order to examine the objections. The expert submitted a supplementary report before the Court of Appeal in which he confirmed the initial expert’s findings, concluding that the Main Contractor should pay the Sub-contractor the claimed amount on the basis that the Main Contractor had received more payments from the Employer than it had passed on to the Sub-contractor.

Further arguments and objections were raised as follows:

The Main Contractor appealed the Court of Appeal’s judgment before the Court of Cassation on the following grounds:

The Dubai Court of Cassation accepted the Main Contractor’s arguments and overturned the lower courts’ judgments and accordingly decided to dismiss the Sub-contractor’s claim on the basis of prematurity and the existence of the back-to-back clause in the sub-contract.

In its judgment, the Court of Cassation relied on the following key provision of the UAE Civil Transactions law No. (5) of 1985, as amended:

Article 420:
A Condition is a future matter upon the existence or absence of which the full effectiveness (of a disposition) depends.

Article 429:
It shall be permissible to defer a disposition to a future time, upon the coming of which the provisions (of the disposition) shall become effective or be extinguished.

In our view, there may be some changes to the effectiveness and enforcement of back-to-back clauses from a practical point of view. One of those challenges includes the way in which different parties view and interpret the back-to-back arrangement. In our experience, we have come across certain experts who disregard such contractual provisions (including a back-to-back clause). It is our view that the judicial shift, prior to this decision, had been to support the weaker party (such as a sub-contractor) by ordering payment for services performed notwithstanding the existence of a back-to-back clause.

This has caused some concern in the legal community (and, indeed, was leading to uncertainty) and therefore the present judgment provides welcome clarity that contractual provisions will be enforced. The back-to-back arrangement is key in certain industries such as construction and as such should be upheld, especially when express provisions are included in the contracts.

It is for this reason that it is now increasingly important for back-to-back clauses to be carefully drafted in order to avoid the potential for conflicting interpretations and fundamental disagreements as to what is intended by this type of arrangement. This Dubai Court of Cassation judgment is helpful in establishing that the Courts will continue to recognise and apply the back-to-back arrangement, provided that challenges are raised in a timely manner.