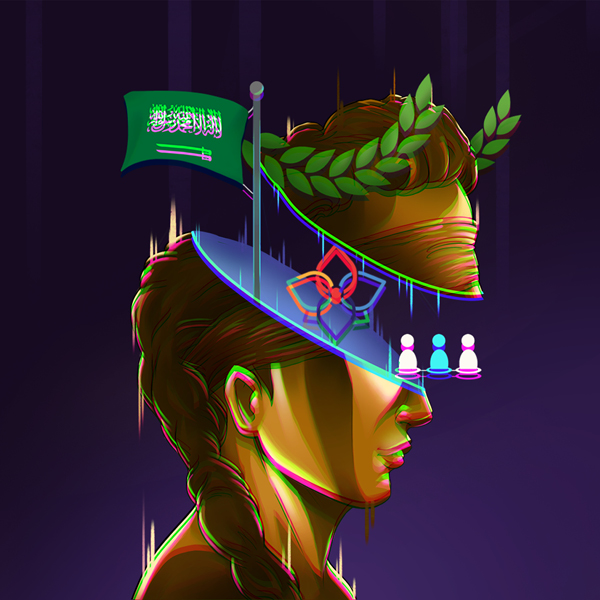 The authors have previously drawn readers’ attention to the United Nations Convention on International Settlement Agreements Resulting from Mediation (‘Singapore Convention’) in Law Update. In October 2019, we discussed the receptivity and prospects of mediation in the Middle East before and after the Singapore Convention. In January 2020, we looked at some of the provisions of the Convention.

In this article, we provide coverage of the latest developments in mediation in the Kingdom of Saudi Arabia, as the Kingdom ratified the Singapore Convention on 5 May 2020.

The Singapore Convention’s ratification by the Kingdom of Saudi Arabia

With Singapore, Fiji and Qatar being the first three states to deposit their respective instruments of ratification on 25 February 2020 (Singapore and Fiji) and 12 March 2020 (Qatar), the Singapore Convention, which to date boasts 53 signatories, will enter into force on 12 September 2020. The Singapore Convention will enter into force in the Kingdom of Saudi Arabia on 5 November 2020 in accordance with Article 14(2) (being six months after the Kingdom deposited its instrument of ratification).

The necessary enabling Royal Decree No (96) was issued on 16 Sha’ban 1441H corresponding to 9 April 2020 which provided for the following reservation: “The Singapore Convention shall not apply to settlement agreements to which the Kingdom of Saudi Arabia or any of its governmental agencies is a party, or any person acting on behalf of those governmental agencies.”

As a result, international mediation settlement agreements falling within the scope of application of the Singapore Convention, subject to the Kingdom of Saudi Arabia’s foregoing reservation, may be enforced directly by the courts of the Kingdom from 5 November 2020.

The ratification’s timing is significant. The global economy, which was already in choppy waters, is now wracked by the COVID-19 pandemic. On the horizon, the business community also has to grapple with the burgeoning realities of climate change coupled with a political landscape where inequalities of opportunity are generating historic social shifts. Against this background of current and future turmoil, an international instrument which bolsters an effective form of alternative dispute resolution is to be welcomed.

The COVID-19 pandemic has stress-tested not only the detailed economic bargain underpinning most commercial agreements, typically manifested in the risk/reward allocation and the assignment of particular rights, obligations and responsibilities to the various parties, but it has also laid bare where the parties’ wider interests may not be fully aligned.

Not unreasonably, the clear trend in recent instructions has focused on the rights of parties under an array of unpredictable scenarios, and in particular the application of force majeure provisions coupled with the ultimate creditworthiness of a prospective judgment or award debtor. In this uncertain landscape, users of ADR services will however quickly want to re-appraise their dispute resolutions mechanisms towards what could become a more risk-mitigating option by accommodating mediation.

In many jurisdictions an attempt to resolve a dispute amicably is becoming an essential tactical ingredient in any overall dispute resolution strategy, with failure to do so adversely often affecting cost awards. Even without the Singapore Convention, it was open (and remains open) to parties who have an existing arbitration agreement contained in their commercial agreements to resort to mediation as a pre-arbitration or pre-litigation step.

The mediation step – looking to rebalance agreements based on interests rather than standing punctiliously on rights is going to become part of the emerging “new normal”. Undoubtedly, a balanced approach must be maintained, and while mediation offers a process of engagement, it can never overcome deeply entrenched hostility and distrust: emotional intelligence coupled with a degree of imagination and creativity are some of the key attributes of a successful mediation. Mediation is not a soft option. It implies a degree of openness which has to be analysed very carefully in the context of what is often a default contentious position; be it arbitration or litigation. The process is intended to be confidential but disclosures made in an attempt to better align interests must always be calibrated against the implications of disclosure of existing rights and future relations. The output of what could be a successful process; a settlement agreement will also need to be crafted with as much care and attention to detail as any other commercial document. Elsewhere we analyse the treatment of force majeure under Islamic Sharia’h law. At basic level, Islamic Sharia’h law is about equity, so it should be no surprise that the courts have the ability to rebalance the economic basis of a contract presented to them. In this regard, mediation offers an opportunity to the parties to perform this exercise on their own terms.

Regional bodies are already playing their part, embracing the spirit and intent of the Singapore Convention in the Kingdom of Saudi Arabia. On 7 May 2020, the Saudi Centre for Commercial Arbitration (‘SCCA’), a non-profit provider of professional alternative dispute resolution services (established in 2014), launched a programme providing remote mediation with enforceable outcomes. The Emergency Mediation Program (‘EMP’) aims to deliver the highest level of reliability for resolving disputes in accordance with institutional rules that ensure neutrality and optimal efficiency. EMP provides parties with the ability to convert their own settlement agreement into an executory deed (‘Sak Tanfizi’) to add certainty and thereby resume business activities quickly. An amicable resolution, backed by a settlement agreement convertible into a final and enforceable title, will likely enable parties to prevent commercial disputes from escalating to what could be a more time consuming and less cost effective and attritional arbitration or litigation.

The prominence of mediation in the Kingdom of Saudi Arabia is expected to be also bolstered significantly by the recently enacted Commercial Courts Law (Royal Decree No. M/93 issued on 15 Sha’ban 1441H corresponding to 15 April 2020); a comprehensive recasting of Saudi commercial law and procedure. The new Commercial Courts Law includes provisions imposing mandatory conciliation and mediation under certain instances provided for in the Implementing Regulations (Ministerial Resolution No. 8344 issued on 26 Shawwal 1441 H corresponding to 18 June 2020) such as disputes involving commercial contracts among merchants whenever the original claim value exceeds SAR 1,000,000 (approximately US$267,000).

The Singapore Convention aims to provide an international platform for the enforcement of commercial settlement agreements that one would hope to be tantamount to the success of the Convention on the Recognition and Enforcement of Foreign Arbitral Awards of 1958, commonly known as the New York Convention. In times of economic uncertainty, steps being taken as regards international and regional mediation will greatly assist businesses in innovating their approach to dispute resolution: cost effectively and in a manner which sustains rather than undermines existing relationships. Based on these latest developments, stakeholders and users will certainly want to reassess their dispute resolution provisions and consider devising an appropriate toolkit for effectively settling disputes. By being the fourth state to ratify the Singapore Convention, the Kingdom of Saudi Arabia is undoubtedly at the forefront of such a movement.