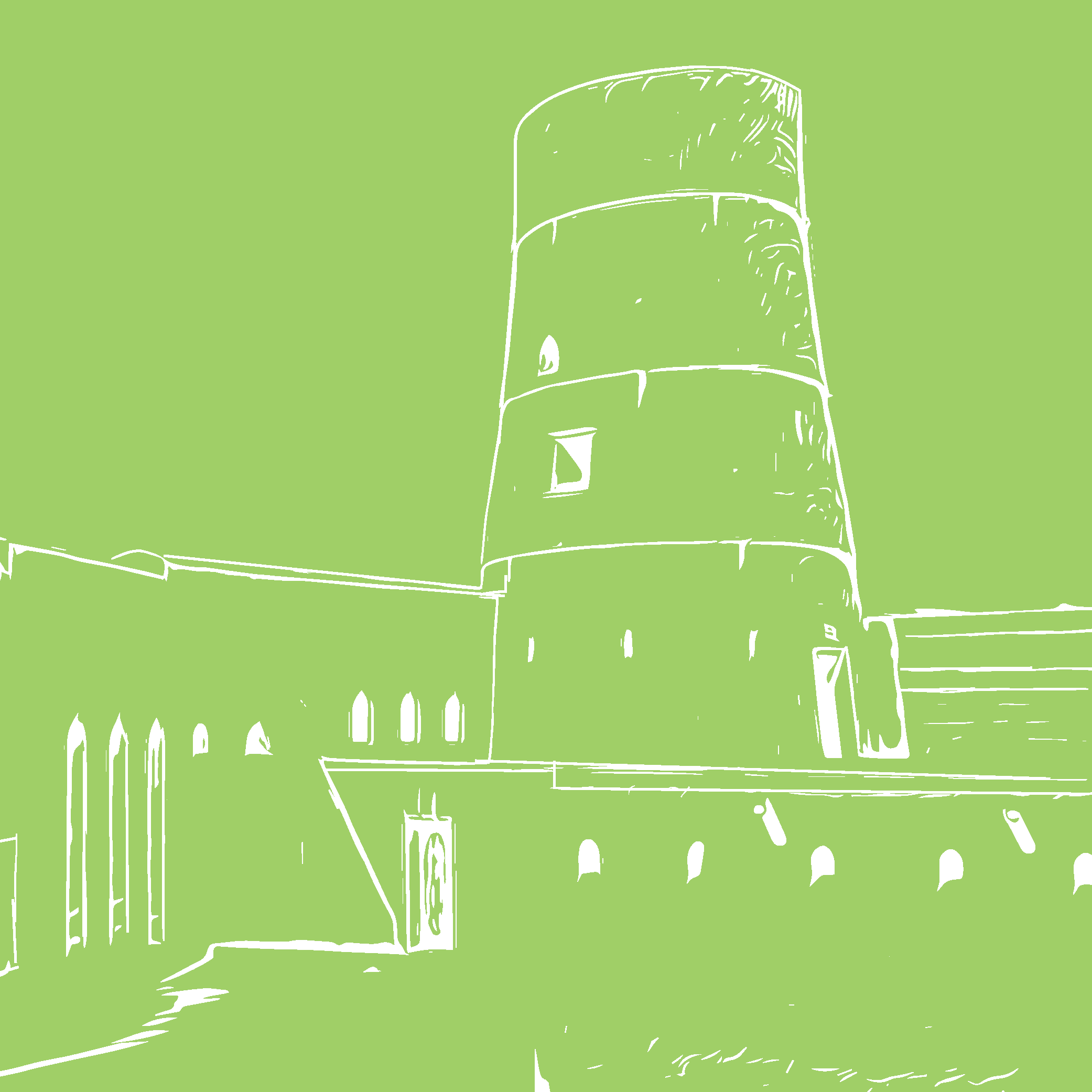 An Omani Urgent Matters Court (‘OUMC’) issued a decision to prevent the liquidation of an unconditional performance bond with a value in excess of US$17 million in respect of a mega-project in Oman. The employer called the performance bond during the execution of the project based on allegations that the contractor was in delay.

A contractor and a project developer contracted under the 1987 FIDIC conditions of contract, with particular conditions (‘Contract’), for the construction of a mega-project in Oman. The total project value exceeded US$100 million and covered an area of approximately 80,000 square metres. The project offered residential and hotel accommodation.

Prior to beginning construction, the main contractor issued multiple unconditional bonds, including performance bonds with an aggregate value in excess of US$17 million. The contractor commenced construction, and made significant progress on site; however, severe weather conditions caused by storm Mekunu adversely affected the construction site in the summer of 2018. Consequently, the project experienced delays in meeting milestones. The employer took the view that the project delays were not attributable to weather conditions and therefore, delayed project payments.

In support of its requests, the contractor cited the following articles from the Omani Civil Procedures Law:

This case highlights a useful and practical approach to performance bonds and injunctions. Contractors generally have been willing to provide employers with unconditional performance bonds, which provide employers with a safety net in the event the contractor defaults on its contractual obligations. Should a contractor fail to comply with the related contractual obligations, employers may ‘call’ the bond, which means that the issuing bank is not entitled to reject the liquidation of the bond, except where ordered to do so by a court of competent jurisdiction. Therefore, a party wishing to prevent the liquidation of a performance must seek court intervention. This can be challenging. Currently, Omani law does not specify the circumstances in which a court can issue an injunction over a bond liquidation. As a result, applicants must present compelling grounds to persuade the OUMC to order an injunction to temporarily freeze the liquidation of the unconditional bond. Thereafter, the OUMC will determine, in its sole discretion, whether such grounds warrant freezing of the bond.