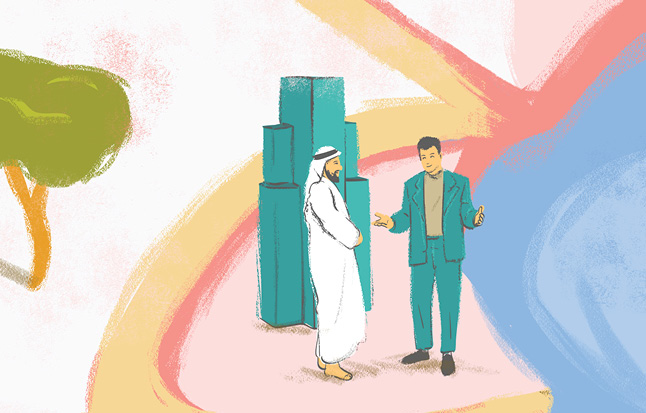 In General, Law No. 68 of 1980 of Kuwait (the ‘Commercial Law’) states that a foreign entity cannot conduct business activities in Kuwait except through the use of a Kuwaiti agent or by participating in the ownership of a separate Kuwaiti legal entity. As per the Kuwaiti Companies Law No. 1 of 2016 (the ‘Companies Law’), such legal entity may take various forms, with the most common forms being a shareholding company (‘KSC’), a company with limited liability (‘WLL’), a holding company or a sole proprietorship.

Under Article 23 of the Commercial Law, a foreign entity may not establish or own a company in Kuwait unless it has a Kuwaiti partner or partners and provided that such Kuwaiti partner(s) shall own at least 51 percent of the Kuwaiti company (the ‘Foreign Ownership Restriction’). There is an exception to this Foreign Ownership Restriction which allows foreign investors to own up to 100 percent of business entities in non-restricted sectors in accordance with the Foreign Direct Investment Law no. 116 of 2013 (‘FDI Law’), provided that an investment licence is obtained from the Kuwait Direct Investment Authority (‘KDIPA’) the remit of which is to attract and encourage foreign and local direct investment within the State of Kuwait.

In order for a foreign insurance company to conduct business in Kuwait, a licence must be granted by the Insurance Department at the Ministry of Commerce and Industry (the ‘Regulator’). However, the establishment of a branch in this way violates both Commercial and Companies Law in Kuwait which led to the merger between two types of incorporations: (i) establishing a branch in accordance with Article 2 of the Ministerial Decree No. 158/2015 without a Kuwaiti commercial licence; and (ii) contracting with a Kuwaiti agent to avoid the illegality of establishing and operating in Kuwait without an agent or a Kuwaiti partner. This process of establishing the branches of insurance companies is not the same as for establishing branches in other industries in Kuwait.

The following conditions must be met for in order to insurance companies to operate in Kuwait: the insurance foreign branch must have a physical presence in Kuwait; employees working in Kuwait; and advertise its services and/or products in Kuwait, and at the same time the entity should working through a Kuwaiti agent.

A further exception in the Ministerial Decree No. 511 of 2011, is that no capital is required for branches of foreign insurance companies as long as the capital of the parent company is not less than KWD 10M which is approx. equivalent to US$ 33M. A deposit (detailed below) should be lodged in a bank operating in Kuwait, as a guarantee in the name of the Minister of Commerce and Industry in order to fulfil their obligations arising from their insurance policies executed in Kuwait. The value of the guarantee shall be determined as follows:

That said, the recent introduction of new laws has helped to regulate the establishment of commercial companies in Kuwait. These laws include the new companies law, new agency law, and foreign direct investment Law, as well as the new insurance law No. 125 of year 2019, establishing the Insurance Supervisory Authority, which was issued on the 1, September 2019. This combined with the changing trends in the MOCI, points to the Kuwaiti insurance market undergoing new, and indeed, radical changes in the near future.
This Article was intended to provide you with a brief overview of the establishing of a Foreign Insurance Branches in Kuwait. In our next articles, we shall discuss the any anticipated new changes in the Kuwaiti insurance law and market.