Prior to joining Al Tamimi in January 2013, Ahmed was a senior legal consultant with Middle East Survey & Control Office (MESCO), where he was acting as representative for several Protection and Indemnity clubs (P&I clubs) in Egypt.

Ahmed is an experienced bi-lingual litigator.  He is able to handle all legal procedures including preparing and reviewing commercial documents and written pleadings, as well as drafting and reviewing claim writs and memorandums.

In his work, he has acted as a representative for several Protection and Indemnity Clubs (P&I CLUB),  involved in a wide range of P&I related work along with all related services such as cargo claims handling and settlements, personal injury claims, fixed object damage claims, collision liability claims, arresting vessels, pollution liability claims, assisting marine agent enquires in all legal obstacles occurring at the ports, advising on charter party issues such as drafting, interpretation, disputes and resolutions and general legal assistance.  Ahmed prides himself by closely following up on his own cases as well as closely following other marine cases in the courts.

Ahmed also has vast experience in all aviation aspects, in particular, the claim which relate to the passenger, such as, the cancelation and delay of the flight, loss of luggage and other cargo claims.

In addition, he has been involved in numerous, mediated and litigated disputes on behalf of insurance companies, (re) insurers/underwriters and brokers, with regard further consultation on product liability, public liability, workers compensation, professional indemnity and health insurance requirements, Reviewing, advising on and amending Takaful policies in relation to various types of insurance including medical group and group family protection plans and professional indemnity. Advising global reinsurers on insurance claims, negotiating settlements and representation in litigation. In general handling all claims and advice on all aspects of the Kuwait insurance industry.

In general, he covers all phrases of litigation including trials and appeals before tribunals and first instance courts, preparing the courts documents including memoranda, evidence files, research and drafting of legal opinion in respect of Maritime, Insurance and Aviation industry.

2005 – Master of Maritime Insurance, Arab Academy For Science and Technology and Marine Transportation

2003 – Diploma of Maritime Insurance, Arab Academy For Science and Technology and Marine Transportation 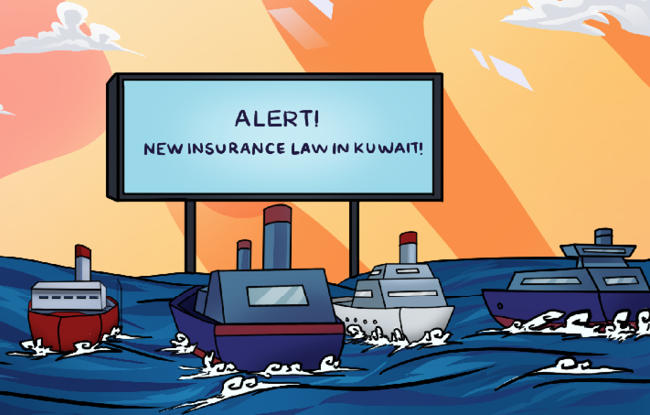 The impact of the Reg. of New Insurance law in Kuwait 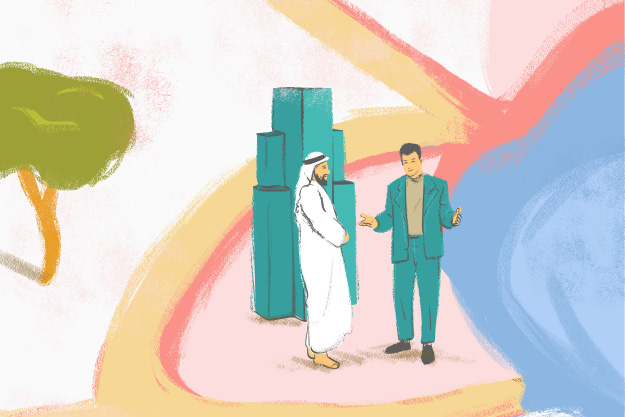 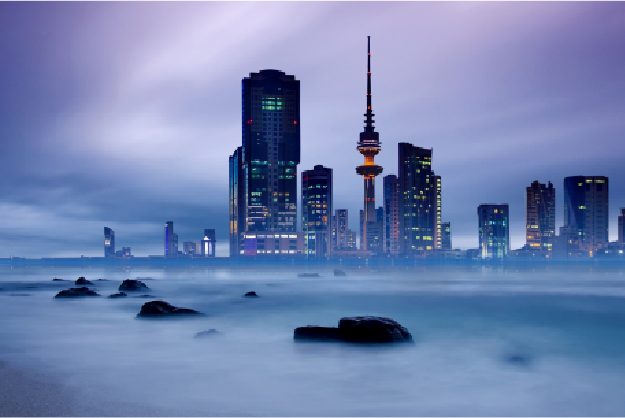 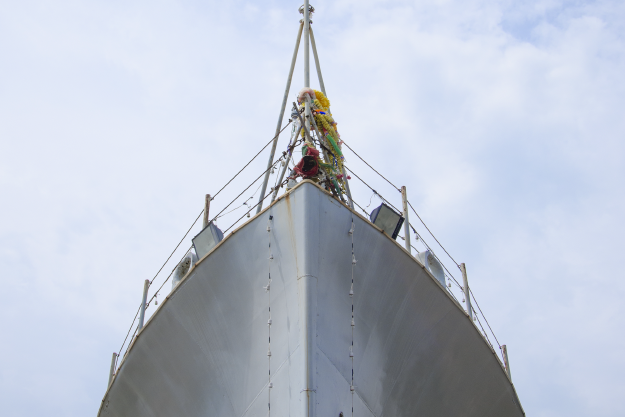 How to Release Vessels from Arrest in Kuwait 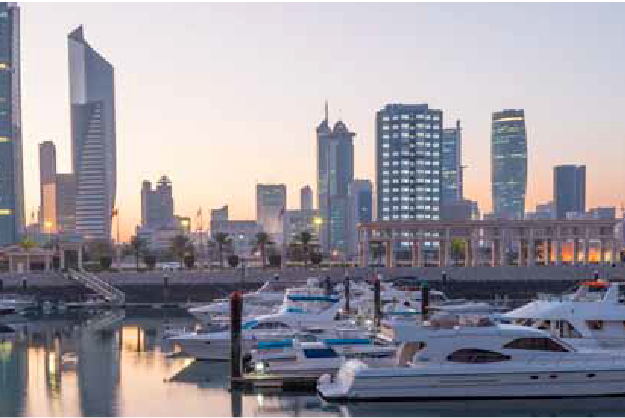