A new era for jointly owned property in Dubai 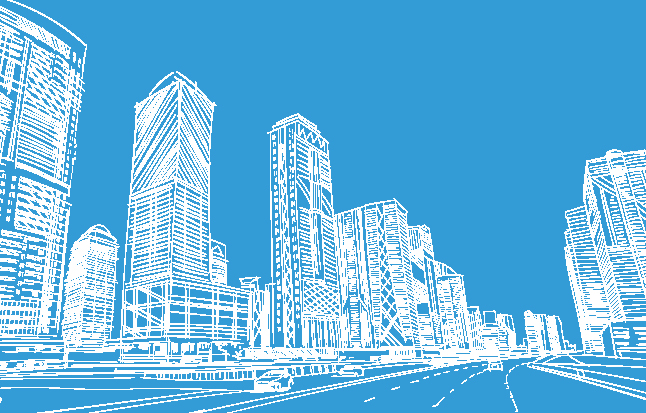 In September 2019, Law No. (6) of 2019 Regulating Jointly Owned Property in the Emirate of Dubai (the ‘New JOP Law’) was introduced. The New JOP Law, which came into force on 18 November 2019, replaced Law No. (27) of 2007 (the ‘Old JOP Law’) and represents the first significant overhaul (in over 10 years) of the laws regulating jointly owned property.

What follows is an high level overview of some of the key elements of the New JOP Law, including key differences with the Old JOP Law.

The New JOP Law recognises three different categories of jointly owned property, being a property that is subdivided into privately owned units (or components) and jointly owned common areas (a ‘Project’), with different rules pertaining to the management of each category.

The three categories of Projects are:

The directions to be issued by the Real Estate Regulatory Agency (‘RERA’) will provide further clarity regarding the criteria for determining how a Project will be categorised.

The role of owners – Owners Association vs. Owners Committee

A key difference between the New JOP Law and the Old JOP Law is the role that the owners of units in a Project will play in the administration, operation and management of the Project.

Timely payment of service charges by unit owners is crucial to the Project being operated and maintained to the highest possible standard. This requires a balance of the rights between the Managing Agent/developer and the unit owners.

From a Managing Agent’s/developer’s perspective there needs to be clear mechanisms in place for dealing with defaulting unit owners. Unit owners will desire transparency in the calculation and expenditure of service charges.

These processes complement the introduction of RERA’s ‘Mollak’ system, which re-emphasises RERA’s drive for a more transparent service charge system.

It is important to note that the Managing Agent cannot restrict an owner’s right to use and benefit from the common areas of the Project due to non-payment of service charges (nor can a developer contractually restrict such access on this basis in the sale and purchase agreement), which we are aware has been a practice sometimes adopted by developers to incentivise payment. Notwithstanding this, the rights of the RDSC to force the sale of an owner’s unit should assist in the collection of unpaid service charges.

Prior to the introduction of the New JOP Law, disputes regarding jointly owned property were handled by the Dubai Courts.

Moving forward, any disputes that are unable to be amicably resolved will now be referred to the RDSC, which has the exclusive jurisdiction to hear and settle all disputes in relation to matters arising from the New JOP Law.

Directions to be issued by RERA

The New JOP Law contemplates directions being issued to supplement the New JOP Law and provide further guidance on various matters, including:

All developers and other stakeholders must ensure that their Project(s) comply with the New JOP Law by no later than 18 May 2020 (the ‘Compliance Date’), although the Director General has the authority to extend the Compliance Date.

Developers and other stakeholders will be in breach of their obligations under the New JOP Law should they fail to:

We strongly recommend that all developers and stakeholders undertake those steps currently available to ensure that their existing Project(s) and any future Project(s) comply with the New JOP Law – for example, appointing a Managing Agent that is licensed and approved by RERA, finalising registration of the Project on the ‘Mollak’ system and opening a designated account for the Project(s).

Al Tamimi & Company is in regular contact with RERA regarding the issuance of the Directions and matters generally pertaining to the New JOP Law and can assist developers and other stakeholders by: