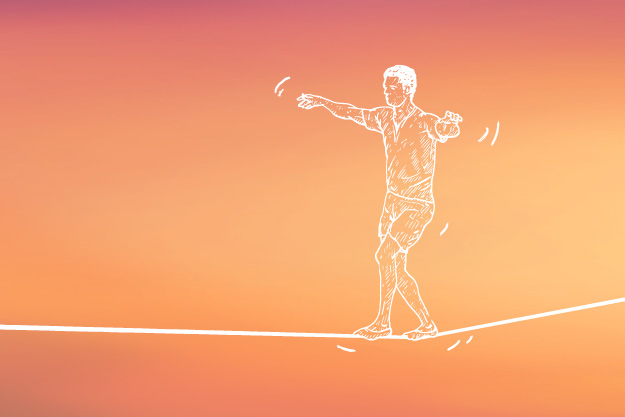 Intellectual property law and competition law share identical underlying aims of incentivising innovation, furthering dynamic competition and ensuring consumer welfare. Nonetheless, both areas of law seek to realise such aims through divergent, and apparently conflicting, means. Underpinned by such objectives, intellectual property law accords rights’ holders’ exclusive rights over their intellectual property assets and the ensuing right to limit or exclude others from using or largely reproducing those assets. On the other hand, in a bid to ensure such aims, competition law ultimately undermines the extent of such rights by outlawing anti-competitive conduct; including, abuses of dominant positions; and restrictive agreements. The result is an inherent conflict between the exclusive rights accorded under intellectual property laws and, on the other hand, the competition law. This conflict largely comes to the forefront in trademark licensing arrangements, which require particular consideration on the part of rights’ holders.

Article 3 of the Federal Law No. 4/2012 Concerning Regulating Competition (‘Competition Law’) expressly cites the “exploitation of intellectual property rights in the State and abroad” as something the Competition Law is directly concerned with and governs. Of particular significance in this respect are the restrictive agreement and dominant position provisions under Articles 5 and 6, respectively, of the Competition Law.

Restrictive Agreements are agreements which have as their subject or objective the abuse, restriction or prevention of competition. In accordance with Article 5 of the Competition Law, some of these agreements include, amongst others, agreements involving:

Specifically, Article 34 of the Trademarks Law expressly allows for trademark licence agreements to limit the marketing of goods or services, bearing the licensed trademark, to geographical territories. Additionally, Article 34 of the Trademark Law also expressly allows for, amongst others, the licensor to impose an obligation on the licensee relating to quality control of the product or services in question bearing the trademark.

Noting the provisions relating to the Competition Law and save for the applicable exceptions therein, such practices, otherwise allowed for under the Trademarks Law and forming a central part of some trademark licence agreements, do run the risk of being in violation of the Competition Law; particularly, if they have the purpose or effect of undermining competition in the market in question in the UAE. Some examples of problematic provisions commonly found to contravene the Competition Law may include:

Of course, as abovementioned, many intellectual property licensing arrangements would be exempt from the application of the Competition Law, for multiple reasons; including the following:

Moreover, if the arrangement does not fall within such exceptions, then the concerned parties can apply beforehand for an exemption through the Ministry, which may be granted provided it is established that such, otherwise, prohibited practices would result in the enhancement of economic development, improvement in the performance of the parties to the arrangements and their competitive ability, development of production or distribution systems or the realisation of certain benefits to consumers.