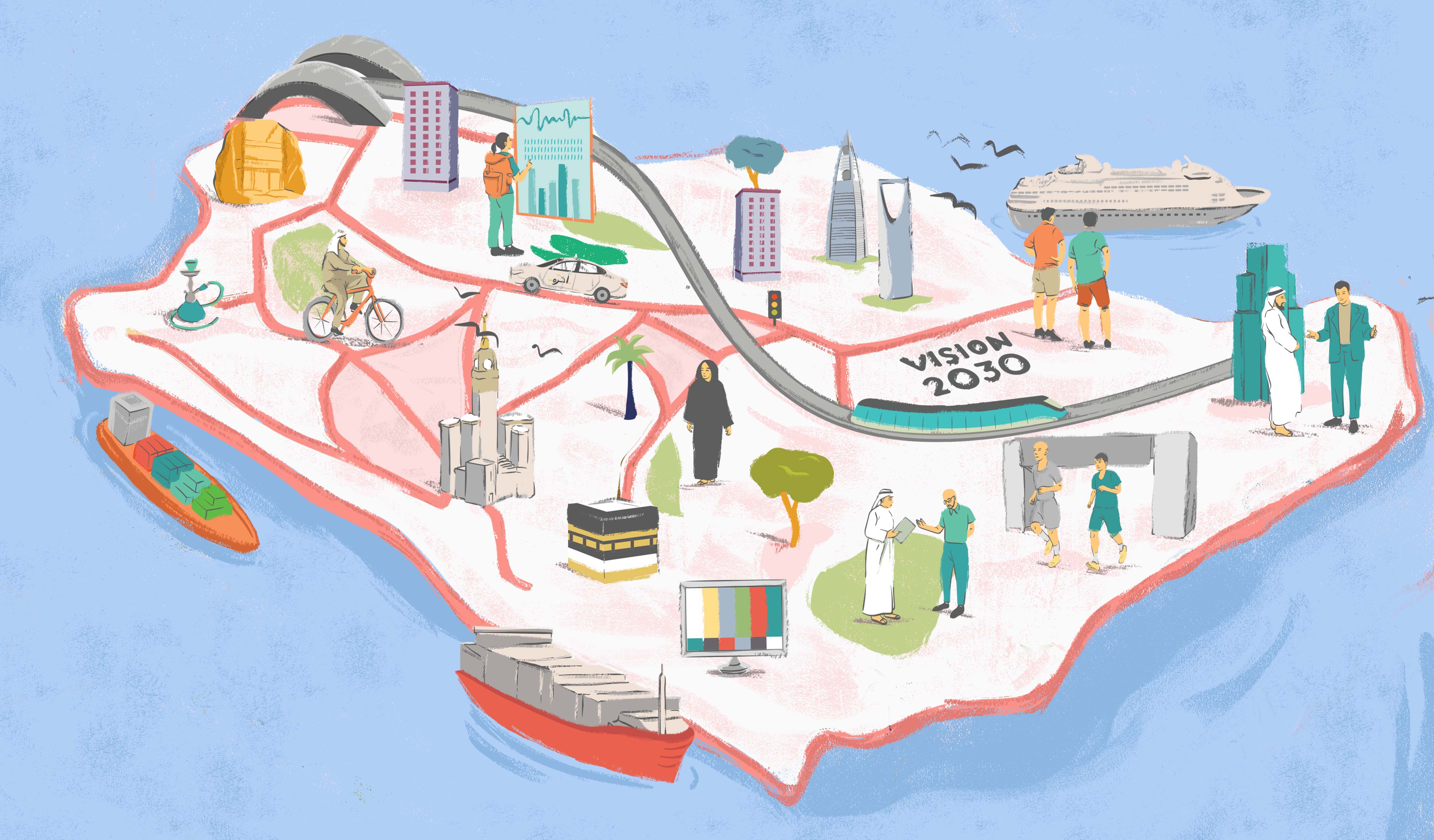 We are very pleased to share with you the following special Law Update on the Kingdom of Saudi Arabia (‘KSA’).

We repeated our success of 2017 by being named KSA Law Firm of the Year 2018 in The Oath Middle East Legal Awards. Other significant achievements include:

We were honoured to be appointed to the prestigious legal panels of the National Centre for Privatization and the Red Sea Development Company as well as the international panel of law firms of the Ministry of Finance.

The last 12 months have also seen the introduction of a number of new laws which have had a significant impact on the regulatory landscape and which include:

In addition, socially significant steps have occurred in line with the Government’s Vision 2030 agenda. For example, over the last 12 months we have seen a number of ‘firsts’ as highlighted below:

The following feature on Saudi Arabia touches on a number of current key issues.

We hope you will find our Focus KSA interesting and informative. For further information about any of the highlighted topics, or anything else KSA related, please do not hesitate to contact any of our KSA Al Tamimi & Company team directly.