UAE continues to lead the way for Foreign Investment

The United Arab Emirates (UAE) has long been described as a business-friendly country in the mainstream media and in widely followed surveys of competitiveness. The last couple of months have seen a wave of official measures and initiatives that aim to make Dubai and Abu Dhabi more cost effective (and easier) places in which to live and to run businesses.

Even more open for business

On 20 May 2018, the Cabinet of the UAE announced two major changes, both of which were highlighted in tweets by HH Sheikh Mohammed bin Rashid Al Maktoum, the Ruler of Dubai and the Prime Minister of the UAE:

In a strategic move to boost the economy and attract global investments, it was announced that the UAE will allow foreign investors in specific sectors to wholly own their businesses by the end of 2018.

Currently, the only way that foreigners could own up to 100% of a business was through one of the various Free Zones in the UAE; otherwise, the ceiling for foreign ownership in mainland UAE was 49%.

Whilst it has not yet been decided as to which sectors will benefit from the announcement, we believe that the decision will be linked to factors such as job creation and significant investments relating to advanced technology and artificial intelligence.

From these breakthrough decisions, it is clear to see that the UAE governments are working hard to maintain their title of global leader and the “business hub” for foreign investment. It is well documented that the UAE never does things by half and therefore not surprisingly, the exciting announcements did not stop there…

On 29 May 2018, Dubai’s Department of Economic Development (“DED”) drew attention to Decree No. 20 of 2018, which exempts companies that operate in the Emirate from paying all fines imposed on them, and which facilitates the renewal of licences. HE Sami Al Qamzi, the Director General of Dubai’s DED, noted that ‘[the Decree] will add to the financial benefits of the owners of expired business licenses, restore legal records and licenses, and help the business community in Dubai enhance their competitiveness.’

Subsequent press reports from 9 June 2018 indicated that the waiver of fines applies to fines that have been issued before 14 April 2018. Businesses that have received fines since then can pay the amounts owing in instalments by arrangement with the DED. The press reports also noted that businesses have until the end of 2018 to renew their licences to operate in Dubai.

Abu Dhabi’s DED announced similar exemptions ‘for establishments whose licences have expired for more than 24 months from paying the delayed and accumulated fees’. HE Mohammed Munif Al Mansoori, the Chief Executive of Abu Dhabi Business Centre, emphasised that the exemptions apply to all establishments regardless of their size or type. The exemptions are valid in all three of the main regions of the Emirate – Abu Dhabi, Al Dhafra and Al Ain.

Sheikh Mohammed bin Zayed announced the plans for the project, which aims to support Abu Dhabi’s economic development by introducing ten key initiatives; some of which are detailed below:

As expected, these initiatives have created a huge media buzz in the country, with all sorts of opinions and questions being asked about what it all means for the future. While this largely remains to be seen, what really matters is that the governments are now acting decisively to address the biggest problem for most establishments in the UAE.

This is at a time that the high costs of doing business in Dubai and Abu Dhabi have been boosted by the introduction of Value Added Tax (VAT) from the beginning of 2018. 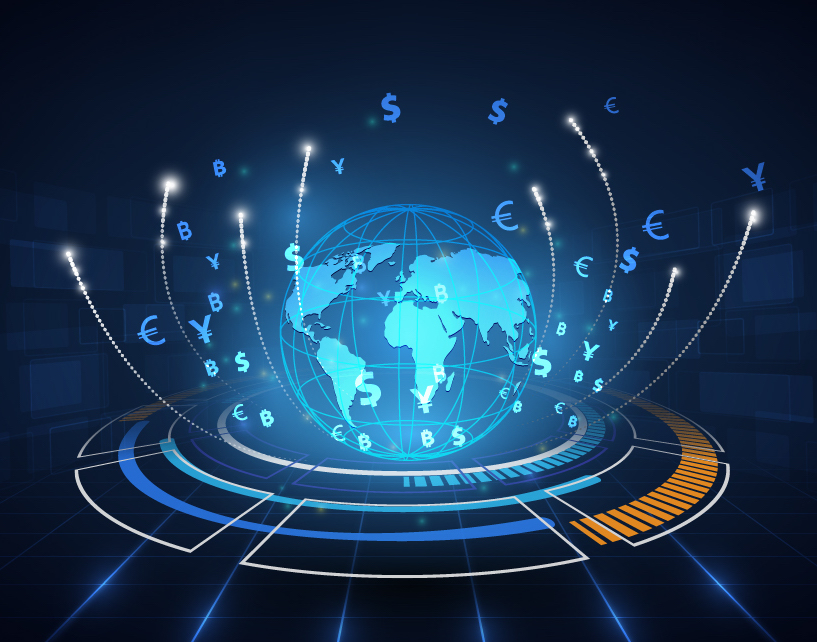 Hype and Hard Numbers: the UAE was already a competitive country

These announcements are remarkable for two reasons. One is that so many of them have been made in a short period of time by the governments of the UAE, namely in Abu Dhabi and Dubai. The other is that conventional wisdom already sees the UAE as having a (very) competitive business environment in both a regional and a global context. A lot of positive publicity has, for instance, been generated by Expo 2020, which will take place in Dubai.

The hype is supported by hard numbers. In May 2018, the Lausanne-based Institute for International Management Development (IMD – a leading business school) published its 2018 World Competitiveness Ranking. The UAE is currently in seventh place overall (between Denmark and Norway), having been in 10th place in 2017. The UAE is ranked second of the 63 countries assessed in terms of business efficiency (after Hong Kong), third in terms of economic performance (after the United States and mainland China), and fourth for government efficiency (after Hong Kong, Switzerland and Singapore). The UAE is also the only GCC country whose ranking in terms of the Global Competitiveness Index (GCI) calculated by the World Economic Forum (WEF) has clearly improved over the last five years. In 2012-13, the UAE was ranked at 24/144. In 2017-18, the country’s position had advanced to 17/137

Addressing the main problem, and ensuring a legacy beyond Expo 2020

A clue as to why the UAE’s governments are taking these steps now comes from that part of the WEF’s research, which deals with the most problematic factors for doing business, in the opinion of the various companies that were surveyed. In most of the Gulf Cooperation Council (GCC) countries, the key challenges are restrictive labour regulations and lack of access to finance. Lack of finance was the most serious problem in the UAE. However, inflation – a minor challenge in the other GCC countries – came in as a close second.

The impact of inflation depends on two factors. One is the rate of change of prices in the basket of goods and services that is being considered. The other is the base from which prices are rising. In the case of the UAE, that base is already high by global standards. In the Cost of Living survey compiled by consultancy Mercer in mid 2017, Dubai and Abu Dhabi were, respectively, the 19th and 22nd most expensive cities for expatriates. The survey covered 209 cities. The UAE’s two main cities are, for expatriates, about as costly as San Francisco (21st) and more expensive than London (29th).

While it is fair to say that the particulars of the announcements are not yet known; what we can rely on is the fact that the UAE has an excellent track record of following through in delivering their promises, meaning that investors and talented individuals alike should expect positive news in the near future.

We believe that the key measure of success of the initiatives will be linked to the number of new enterprises that are incorporated in Dubai and Abu Dhabi in the future. With the array of incentives such as long term visas and reductions in set-up fees, it is hard to see why people would not jump at the chance of doing business in the region.

For now, observers in the rest of the world will focus on the UAE like never before when Expo 2020 comes to Dubai. The latest announcements should have a positive impact on perceptions and the realities of the UAE’s economy.

Over the long-term, the governments will do whatever it takes to maintain the competitiveness of Dubai and Abu Dhabi in a regional, and indeed global, context. The UAE’s economy should continue to flourish and diversify long after Expo 2020.