The Writing is on the Wall: Amendments to the Integrity and Anti-Corruption Law in Jordan 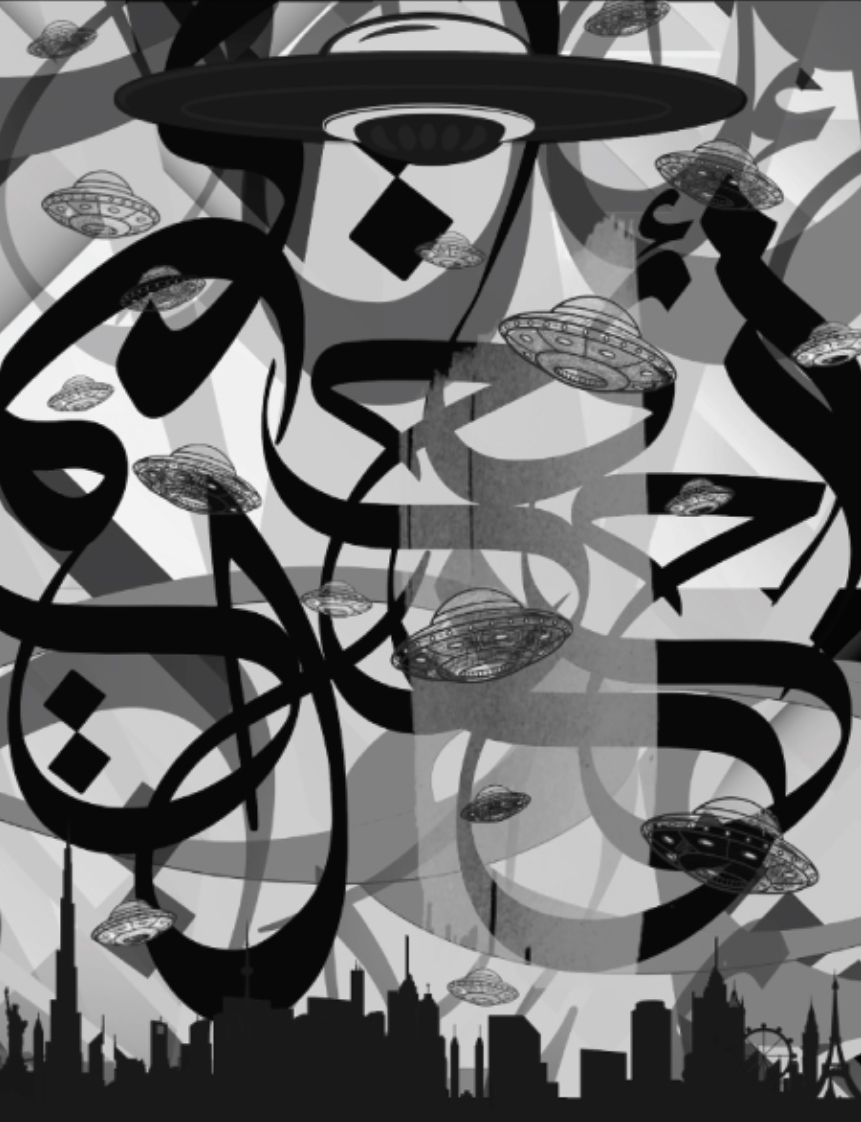 In 2019, the Jordanian Integrity and Anti-Corruption Law No. 13 of 2016 as amended (‘JIAC Law’) introduced critical amendments to the legislation that governs the Integrity and Anti-Corruption Committee (‘JIACC’, ‘Committee’), the primary authority responsible for combating and preventing corruption in Jordan. The JIAC Law emphasises the Committee’s administrative and financial independence, and enhances its ability to be an objective authority. Independence and objectivity are two of the fundamental principles required to ensure an effective oversight function, and efforts to enshrine these qualities in law are symbolic of the underlying resolve to combat illicit practices in Government.

Whilst the 2019 amendments did not introduce widespread reform, developments were concentrated on particularly significant facets of the JIAC Law and, as such, have the potential to disproportionately strengthen anti-corruption controls in Jordan.

The eponymous and defining characteristic of financial crimes is the element pertaining to the flow of funds; whether it is an issue of money laundering to hide the proceeds of crime, financing illegal organisations, or embezzling funds from organisations, the nature of the crime revolves around the ways and means in which funds have moved from one party to another. Likewise, in corruption cases, whilst bribes are broadly defined, financial or material benefit is the most common incentive that is leveraged as a bribe in order to influence the actions of the recipient. As such, financial independence is crucial to protecting the integrity of agency for anti-corruption authorities, as it ensures that the work of the JIACC is not reliant on the fiscal support or approval of other Government bodies.

In addition, Article 6 of the previous JIAC Law was amended to specify that the remuneration of JIACC members is aligned with that of the Chief Justice Council and deputies, where previously it was assigned by the Prime Minister. By cementing parity between the JIACC and another branch of the judiciary, there is a reduced risk that salaries can be used in isolation as a tool to pressure the members into complying with external wishes.

It should go without saying that administrative independence is the bedrock of any oversight function.

In recognition of this crucial capacity, Article 7 was revised to dictate that, as a general rule, a member cannot be removed from their position in the JIACC until expiry of the membership period. By reducing the opportunity for dismissal of members during the course of carrying out their responsibilities, the likelihood of disciplinary action as a form of retaliation for decisions taken during investigations is diminished.

Whilst measures that protect the independence of the JIACC are important, the amendments to the JIAC Law also enhanced the operational powers of the Committee to bolster its effectiveness.

Article 5, for example, was amended to widen the scope of the JIACC’s authority to investigate any kind of activity that it considered to be corrupt. In effect, this will allow the JIACC almost unfettered discretion to initiate investigations into a wider range of conduct, without being prohibited by limitations in the definitions provided by the JIAC Law. Likewise, Article 16 was also amended to award the JIACC the authority to investigate complaints that are being overseen by the Court, or complaints where a final judgment has already been issued. This amendment is significant as it grants the JIACC authority to investigate claims and complaints even if judgment has already been issued, thereby adding a layer of protection to the efficacy of the judicial system where investigative measures may not have been applied to detect potential instances of corruption.

Article 20 enhances the investigative capacity of the JIACC by extending its authority to request documentary evidence from both natural and legal persons during the course of an investigation. Previously, this provision had been limited to legal persons, creating a potential lacuna that may have allowed corrupt individuals to conceal vital evidence from the JIACC during its enquiries. Article 29 has also extended the investigative reach of the JIACC as it has removed any statute of limitation on crimes related to corruption, leaving liability for life for those who commit corruption offences.

One further area of development that has been targeted by the amendments to the JIAC Law is the inclusion of foreign officials and employees of international organisations within the scope of public officials to whom corruption offences are applicable under Article 23. Amending anti-corruption legislation to encapsulate the activity of foreign official and employees of international organisations, in addition to domestic public officials, is now considered best practice for legislation, as it ensures that countries do not become attractive hosts for corrupt officials from overseas who harbour the belief that they can compromise the integrity of foreign countries, and gain unjust enrichment at their expense, with impunity.

The latest tranche of revisions to the JIAC Law introduced targeted, but effective, adjustments to the functioning and capacity of Jordan’s primary anti-corruption body. By augmenting the financial and administrative independence, the investigative reach and scope of officials, subject to oversight by the JIACC, the legislation in Jordan is reflective of an amplified aversion to corrupt practices in government and a magnified capacity to combat it. 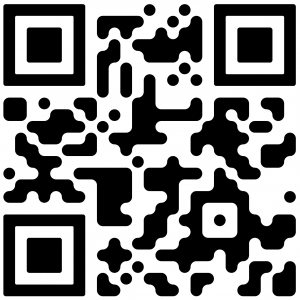 We Are All Visitors II