The Surprising Pitfalls of the MOU 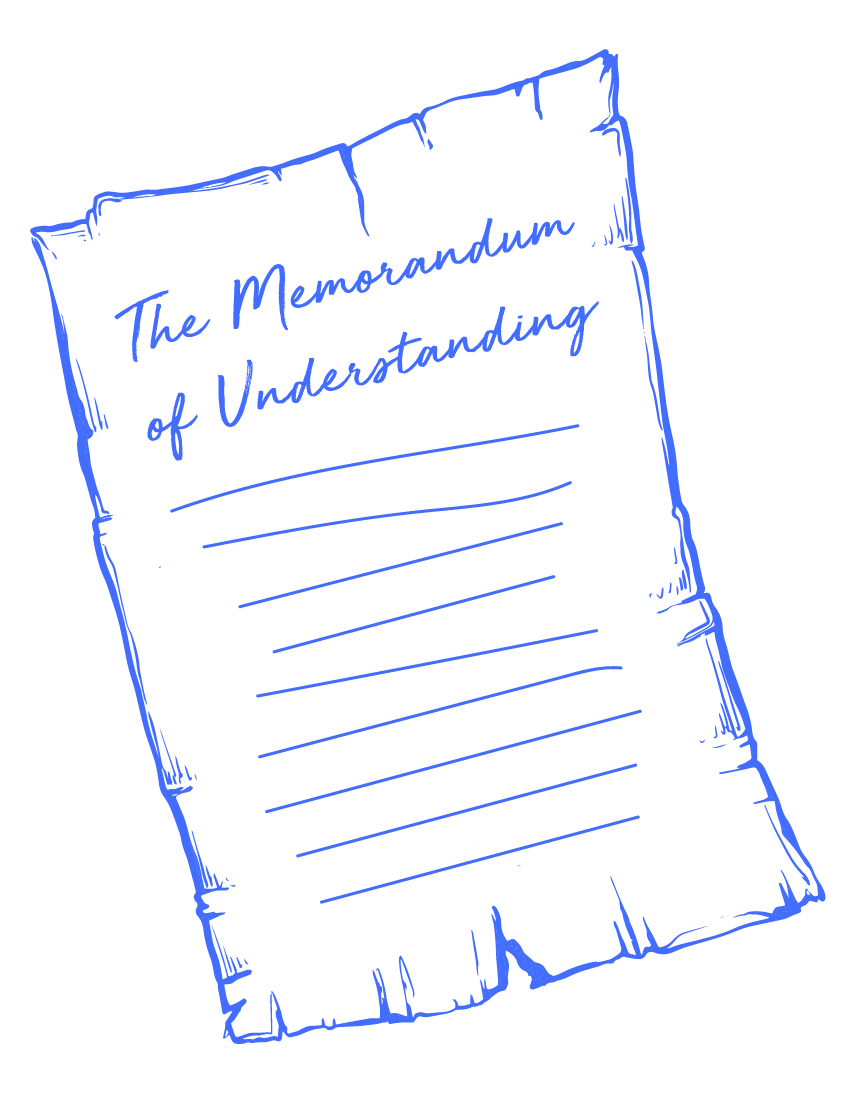 The Memorandum of Understanding (‘MOU’) document (also commonly described as a ‘letter of intent’ or ‘heads of terms’) is often negotiated and signed before lawyers are consulted. This is ironic, because it is a surprisingly difficult document to get right and the signed final product often falls short of the mark.

The main purpose of any MOU, in the context of an acquisition of shares or a joint venture, is to outline, record and agree in principle the basic components of the deal upfront, before incurring the expense and effort of negotiating a definitive transaction agreement.

Regardless of whether your MOU is expressed to be legally binding, it can be very difficult to ‘row back’ from a position agreed commercially and recorded in the MOU. The challenging task of re-opening agreed positions is nonetheless often attempted at a later stage, when specialist advice has been taken and the actual consequences and implications of the MOU are better understood. Often this re-opening is essential because legal, accounting or tax problems are discovered in the signed MOU.

Should your MOU be Legally Binding?

One common pitfall we see with MOUs is caused by a failure to appreciate that, in most cases, it is in the interests of each party signing that some portions should be legally binding, even if it is intended by all that other terms should be non-binding. For example, in most cases it is appropriate that clauses dealing with these topics should be binding:

If the MOU does contain binding elements, the parties to be included should be considered carefully. Subject to narrow exceptions, courts will not enforce imposed obligations on third parties who did not sign the MOU. Therefore, if some MOU provisions are intended to be binding, it is important that the right parties are included. A common mistake is for the target entity signing a MOU governing the sale of shares in itself, rather than the selling shareholders signing the document. If the selling shareholders are not parties to the MOU there is nothing binding them to any exclusivity period stipulated in the MOU.

In some circumstances the target should be added as a party to the MOU if the target has its own responsibilities under the terms of the MOU, such as procuring the disposal of assets, the termination of employees or the taking of other actions needed prior to the share sale.

How Much Detail should be in the MOU?

Most MOUs should contain a clause that particular terms are not binding unless stated otherwise and that the overall transaction remains subject to the negotiation of fully comprehensive and definitive transaction documents.

Failure to include such a clause can allow the other party the opportunity to argue that, if a specific provision is not set out in the MOU, it cannot be introduced into the transaction at the later stage. Examples of clauses which can cause disagreements when the detailed transaction documents are negotiated include provisions that:

Timing of Payment of the Purchase Price

Because it is common for a MOU to provide that the purchase price should be paid when the shares are transferred, a common dispute which can arise in the Middle East context after entry into the MOU concerns the precise sequence of completion steps.

In Dubai, the formal process for transferring shares involves both parties attending the notary to sign the formal transfer documents and then submitting these documents to the Dubai Economy Department (the ‘DED’).

On the date that the documents are notarised and submitted to the DED it is no longer within the parties’ control as to whether and when the company’s commercial trade licence will be amended to reflect the revised shareholdings. The government registry might even refuse to register the change. Outside Dubai, the laws of a number of Middle Eastern jurisdictions require advance advertising of changes to shareholdings, which leads to delays of several weeks after notarisation. Sellers are often uncomfortable if they remain unpaid during this period of delay, because all action within the control of the sellers in relation to the transfer of legal title to the shares has already been taken.

Should the price be paid on the date the parties have notarised and lodged the documents, or should the price be paid when the new commercial licence evidencing the transfer of the shares has been issued? This problem commonly leads to one party assuming some risk around timing of the payment of the purchase price or an escrow arrangement being required pending issue of the commercial licence.

This timing issue is present in most Middle East jurisdictions, so payment timing needs to be specified with some precision in the MOU.

Foreign investors making acquisitions in the Middle East often wish their deals to be governed by the laws of England, because that system is more familiar to them than local laws.

These are two major pitfalls with this approach.

Firstly, if Middle Eastern courts consider that a transaction has a strong nexus with their jurisdiction (e.g. the acquisition of shares in a locally incorporated company) the court will often disregard the choice of law provision. So the court will hear a case brought by either side in that local court; and, moreover, apply local law to a transaction which had been framed under foreign law.

Secondly, the choice of dispute resolution forum for the MOU needs to take into account the possibility that a party will need to enforce the binding clauses of the MOU through an urgent injunction or interim court order (e.g. an order restraining the misuse of confidential due diligence information, an order restraining sale to a competing buyer during exclusivity period), so the forum for any dispute should take this factor into account. Because the DIFC Court has the ability to make orders of this nature but local Middle Eastern courts do not, the DIFC Court is often a preferred forum for this reason.

The principal purpose of a MOU is to outline the main terms of the proposed deal and to provide a structured basis for negotiating formal documentation relating to the transaction. It is therefore important that all of the main terms are included in the MOU and that parties recognise the importance of having a full understanding of the terms of the MOU prior to signing. It is also vital to identify those components of the MOU which will be required to be binding in nature and ensure that the MOU is clearly framed to achieve this objective.