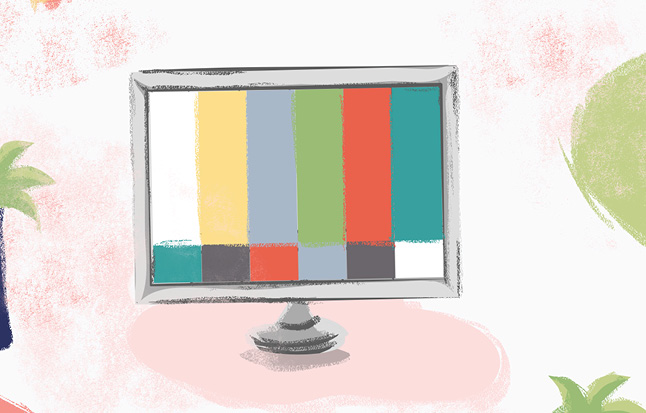 As part of Vision 2030, Saudi Arabia is keen to develop the audio-visual media industry in the Kingdom. A key part of this has been the development of the legal framework upon which the audio-visual media sector is based. The Audiovisual Media Law (Royal Decree No.M/33 of 25/3/1439 (13 December 2017); Council of Ministers’ Resolution No.170 of 24/3/1439 (12 December 2017), and its Regulations, are a cornerstone of the development of the industry. The Law aims at creating a suitable investment environment, and ensuring that associated media content conforms to Saudi legal and cultural considerations. In this article we outline some of the key aspects addressed in the Audiovisual Media Law and its Regulations, along with some implications for both local and foreign businesses operating in this space.

The types of licences contemplated in the licence manual that accompanies the Regulations include:

Along with paying the applicable official fees, a basic requirement on all licensees is to comply with the requirements specified in the subject licence. Generally, and depending on the type of licence granted, licensees also need to meet requirements relating to development of the media industry, technical aspects, and cooperation with the relevant authorities. In summary:

GCAM is primarily responsible for licensing, although approval from other authorities (including final approval by the Council of Ministers) may also be required, depending on the type of licence. The Regulations set-out the relevant controls and procedures for the issuance, renewal, amendment, suspension and revocation of licences, and there are restrictions on the transfer of licences. GCAM’s board is responsible for setting out the rules for determining licensing fees.

Saudi Broadcasting Corporation’s television channels and radio stations are deemed to have been licensed on the day on which the Law came into force. Such channels and stations are subject to, and required to comply with, the Laws and Regulations.

Interestingly, the Regulations contemplate the licensing of foreign streaming platforms available in the Kingdom. Such entities are required to comply with local foreign investment and commercial registration requirements, and to set-up a local presence (such as a branch or representative office), as part of the requirements for seeking a licence from GCAM. It will be interesting to see how this pans-out in practice.

The Law and the Regulations require those who engage in audio-visual media activities to comply with local content standards. Some of the requirements specified are somewhat vague (e.g. ‘comply with the Kingdom’s media policy’, and ‘show respect for the inviolability of the human person’), whereas others are somewhat more specific. The Law includes the following requirements and prohibitions, which are further detailed in the Regulations:

There is specific mention of the requirement for women presenters working in television stations licensed in the Kingdom to be decently dressed, by conforming to Islamic dress code and common norms.

In some circumstances, licensed broadcasters may be required to provide GCAM with media content that has not yet been made available in order for GCAM to review it and provide consent to its display.

In the case of offending media content that is broadcast by satellite and accessible in Saudi Arabia, GCAM is empowered to ‘take all necessary measures’. The Regulations contemplate GCAM notifying the foreign satellite broadcaster via diplomatic channels, and otherwise taking further legal action where appropriate.

In terms of anti-competitive behaviour, and subject to the local Competition Law, licensees are prohibited from doing anything that adversely affects the media market. Again, specific detail, including information on mergers in the media sector, is set out in the Regulations.

The Law and Regulations are wide-ranging, and contain a significant amount of detail not mentioned in this article. Examples include rules relating to registration of media industry professionals, a multi-level mechanism for considering and addressing alleged violations of the Law and Regulations, and – of course – the penalties for non-compliance. Current and prospective industry participants need to familiarise themselves with the requirements relevant to their specific media industry sub-sector so as to ensure compliance and reduce risk.