The reciprocal enforcement of judgments, orders and arbitral awards by the ADGM Courts and the Emirates of Sharjah, Ajman, Umm Al Quwain and Fujairah 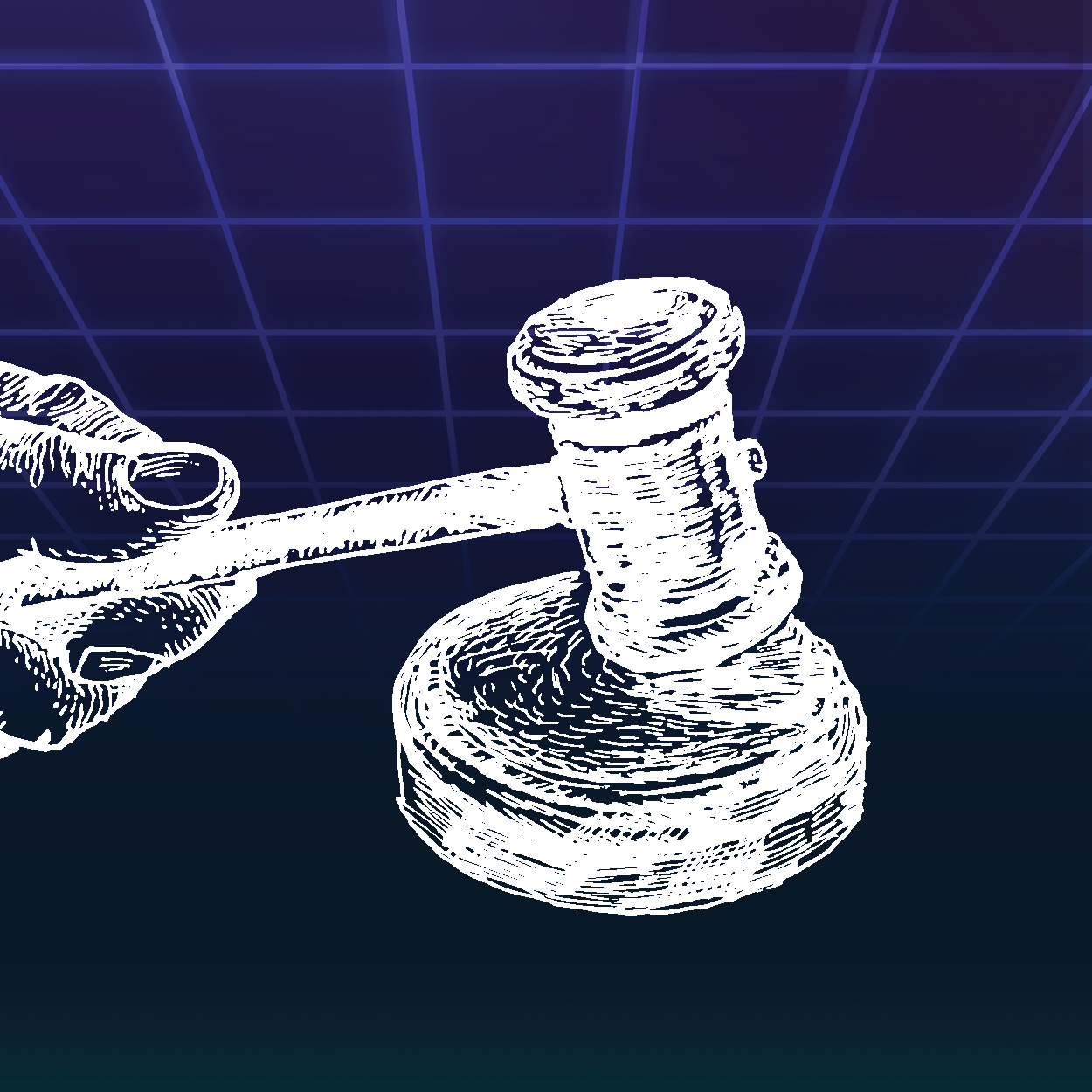 On 4 November 2019 , the Abu Dhabi Global Market Courts (‘ADGM Courts’) and the Ministry of Justice (the ‘Ministry’) signed a memorandum of understanding (‘2019 MoU’) to allow the mutual and reciprocal recognition and enforcement of judgments, decisions, orders and ratified arbitral awards between the ADGM Courts and the Courts of the Emirates of Sharjah, Ajman, Umm Al Quwain and Fujairah (the ‘Federal Courts’), which are overseen by the Ministry, without the need for the re-examination of the substance of the dispute on which they have been issued.

The MoU was signed by HE Saaed Al Badi, UAE Minister of Justice; HE Ahmed Ali Al Sayegh, Minister of State (UAE) and Executive Chairman of the Abu Dhabi Global Market (‘ADGM’); and David, Lord Hope of Craighead KT, Chief Justice of ADGM Courts. This development complements the ADGM Courts’ similar enforcement frameworks with the Abu Dhabi Judicial Department and the Courts of the Emirate of Ras Al Khaimah. The 2019 MoU is a key step towards strengthening the UAE ‘s enforcement framework for international dispute resolution.

The 2019 MoU has been signed pursuant to Article 13(11) of Abu Dhabi Law No. 4 of 2013, which provides for the enforcement of judgments, decisions and orders and arbitral awards ratified by the ADGM Courts in competent entities with jurisdiction outside the ADGM in accordance with the procedure and rules adopted by those entities. This provision extends to include agreements for memorandums of understanding between the Board of Directors of the ADGM Court and the competent entities outside the ADGM. The 2019 MoU provides further clarity on the specific processes for reciprocal enforcement, which Abu Dhabi Law No. 4 of 2013 did not cover.

In signing the 2019 MoU, the ADGM Courts and the Ministry have demonstrated their determination that litigants will have the clarity and guidance they need regarding the enforcement of judgments in the ADGM and the Federal Courts. The types of executory instrument covered by the 2019 MoU include all final judgments, judgments for expedited enforcement, and decisions and orders made by the Ministry or the ADGM Courts. In addition, the judgments also include ratified or recognised arbitral awards rendered by the Federal Courts and the ADGM Courts. Such arbitral awards are to have the same force as a judgment of either of the courts without the requirement of any further ratification or recognition by the other court. Mutual recognition and enforcement also extend to include court-approved settlement agreements (known as ‘memoranda of composition’) certified by either court.

Proceeding for enforcement under the 2019 MOU

The 2019 MoU also provides for deputising an enforcement judge from the respective Courts in instances where a judgment creditor registers a judgment issued in one Court for enforcement and where it requires actions or measures to be taken by the other Court. The Courts have agreed to assign an officer at each Court to assist judgment creditors and to collaborate and liaise with the other Court’s officers so as to avoid any duplication of enforcement actions. Collaboration between the Ministry and ADGM Courts extends further to an agreement to keep, provide and publish all information and statistics in relation to any referrals and direct applications made under the 2019 MoU.

The question arises whether the 2019 MoU will enable the enforcement of foreign judgments by the Federal Courts, without reopening the merits of the underlying dispute, where they have already been recognised by the ADGM Courts.

Articles 170, 171 and 180 of chapter 10 of the ADGM Courts, Civil Evidence, Judgments, Enforcement and Judicial Appointment Regulations 2015 allow for the enforcement of foreign judgments and foreign arbitral awards to be recognised by the ADGM Courts provided that the UAE has entered into an applicable treaty with the country in which the foreign award was rendered. In the absence of such a treaty, only if the Chief Justice of the ADGM Courts is satisfied that the foreign courts which rendered the foreign judgment have agreed to provide reciprocal treatment of recognition and enforcement for ADGM judgments, and after consulting the Chairman of the Board, he may direct that the courts of that foreign country be recognised foreign courts.

The onshore Federal Courts have been generally reluctant to enforce foreign judgments in the absence of an applicable international treaty for the reciprocal recognition and enforcement of judgments.

The ADGM Courts, like the DIFC Courts, have strong and developing international links, including with courts in England and Wales, Hong Kong, Australia and Singapore. The ADGM Courts have previously signed five international MoUs with the Commercial Court, Queens Bench Division, England and Wales; Supreme Court of the Republic of Singapore; Federal Court of Australia; Supreme Court of New South Wales; and High Court of the Hong Kong special administrative region of the People’s Republic of China. These international MoUs provide for enforcement of judgments of the relevant courts without re-examining the merits of their judgments when recognition suits relating to such judgments are filed before the ADGM Courts.

As a result, for a number of years various paths have existed for the recognition of foreign judgments and arbitral awards by the ADGM Courts based on international treaties, agreements of reciprocity with recognised foreign courts or non-binding international MoUs without any re-examination of the merits of the dispute. However, the question remains whether the 2019 MoU will enable foreign judgments so recognised by the ADGM Courts to be enforced by the Abu Dhabi Courts, without re-examining the merits of the dispute, solely pursuant to the framework provided by the 2019 MoU (since foreign judgments are not expressly included in the definition of ‘ADGM judgments’ in the 2019 MoU).

Advances at the ADGM Courts

The 2019 MOU represents yet another link in the chains of connectivity linking substantive judgments and orders and their enforcement in the jurisdictions of the UAE. It is a welcome step towards a wholly coherent legal system that fully recognises and promotes the seamless enforcement of judgments.