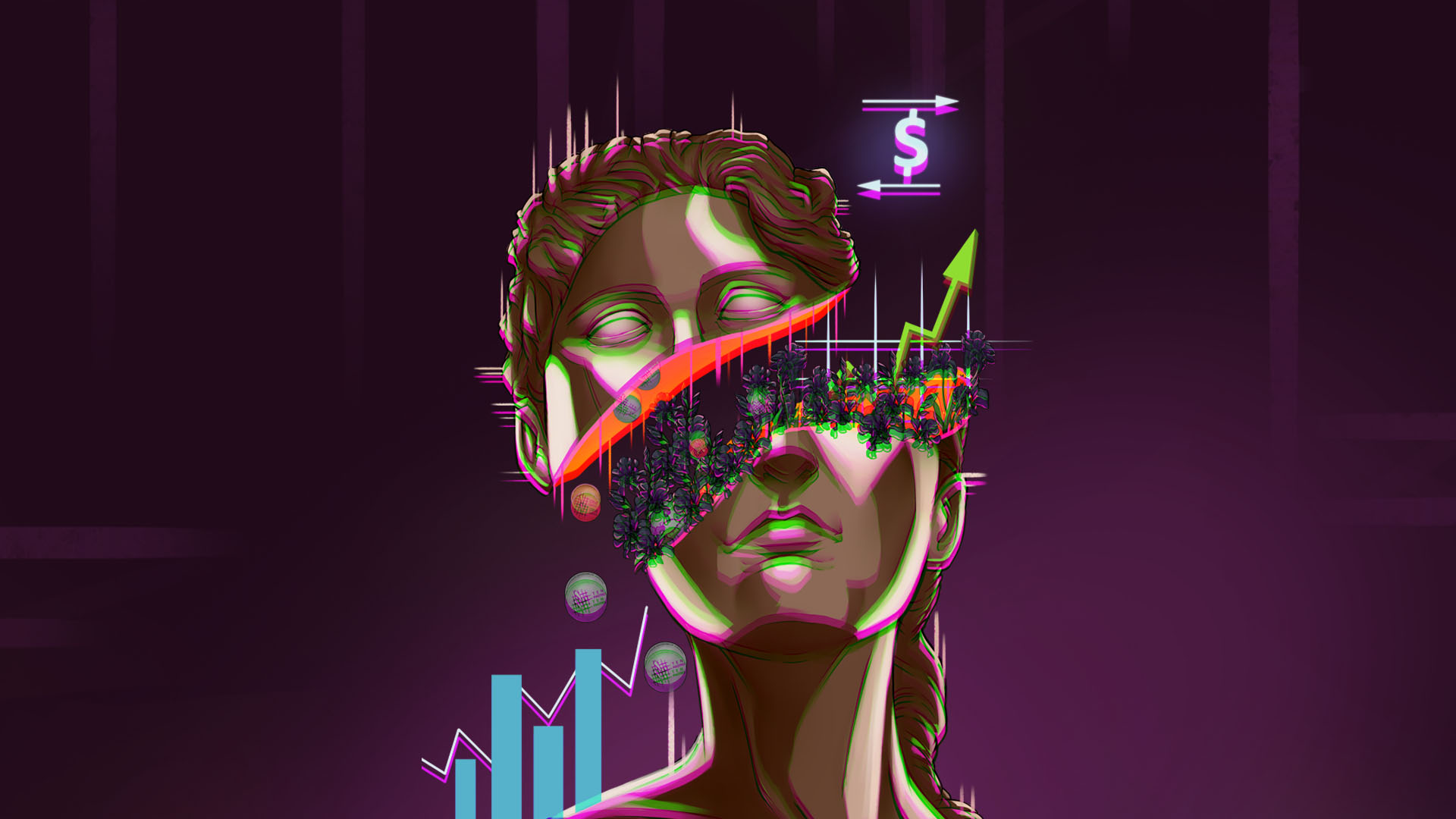 In recognition of the investment appetite for developing markets and CFD offerings Jordan has been opening up for its financial service providers to not only deal in local stocks, but to also have the opportunity to trade in offshore foreign markets. In this respect, the Jordanian Securities Commission (‘JSC’) has introduced legislation to regulate the influx of new licensees seeking to deal with those markets.

In Jordan, stocks and financial instruments are regulated by the JSC. Such dealings are split into two categories: either dealing in local markets; or dealing in foreign markets. This article focuses on the regulation of financial services companies dealing with foreign markets (‘FX Licence’) and the recent instructions introduced for this purpose and we highlight the main amendments and additions included as opposed to the previous instructions (which were released in 2017).

Interestingly, the instructions for Regulating Financial Services Companies Dealing with Foreign Exchanges for the year 2020 (the ‘New FX Instructions) were introduced following a period of suspension of granting any new FX Licenses by the JSC. Realising the risk relating to granting multitude of licenses in high risk financial areas would be detrimental and the difficulties in regulating the same would be increased, the JSC was determined to improve the safeguards and create a more robust legal environment prior to continuing to allow the grant of additional FX Licenses.

Furthermore, any agreements between the FX Licensee and the Foreign Intermediary must include the following:

Additionally, the New FX Instructions increased the list of FX Licensee prohibited actions to
include the following:

In light of the current international shift towards safe investment and risk awareness, the New FX Instructions include a prohibition on the FX Licensee which stipulates that the said licensee is not permitted to mislead a customer into believing that the investment is guaranteed nor will it ensure a quick, high return of profit.

Additionally, it is stipulated that if a FX Licensee wishes to market the services or products in any way, it must include precautionary phrases clearly outlining the high risks involved in
dealing with foreign stock markets in all advertisements, and such precautionary phrases must also be included in the FX Licensees’ website and social media accounts.

The New FX Instructions grant the JSC the right to appoint an external auditor, other than the one appointed by the FX Licensee, if the JSC deems it necessary. The said audit shall be
performed at the expense of the FX Licensee.

The outline of the requirements to qualifying as a FX Licensee are as follows:

In light of the above developments, it is hoped that increased regulation of foreign market, will enhance the safety as well as the integrity of foreign dealings, while providing a platform in Jordan for licensed entities to deal in markets on a broader scale. Additionally, our dialogue with the JSC has evidenced that financial service providers have been applying for the FX Licence pursuant to the New FX Instructions, however no new licenses have been granted as of yet.