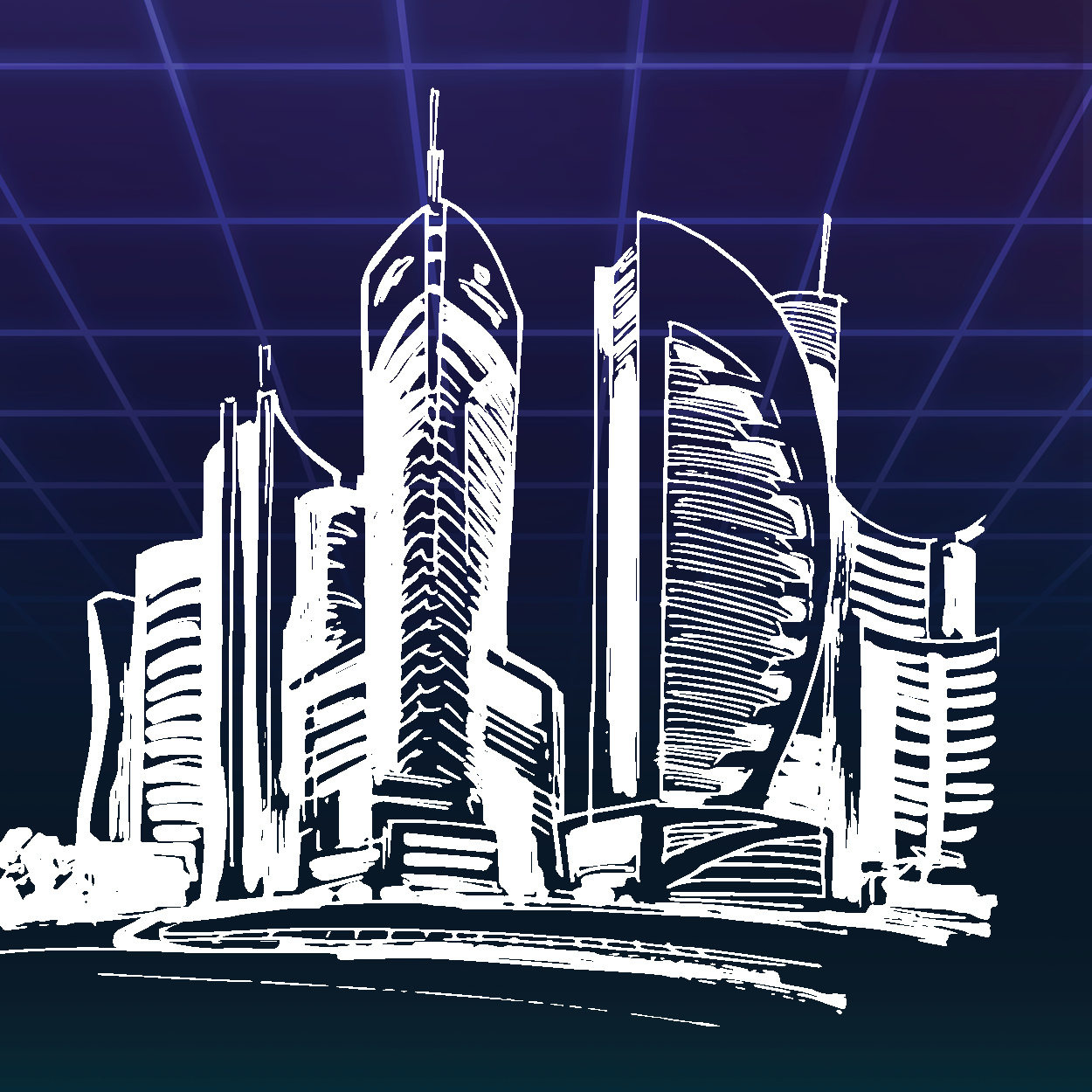 Al Tamimi and Company, in association with Advocate Mohamed S. Al Marri (‘Al Tamimi’) represented a foreign bank branch (the ‘Bank’) operating in Qatar under licence by the Qatar Central Bank. The case involved an appeal to the Court of First Instance following a decision issued by the Tax Appeal Committee (the ‘Committee’) under the General Tax Authority of the Ministry of Finance.

The Committee ruled that taxable income of the Bank should be adjusted to include certain expenses that were considered unsubstantiated or warranted by virtue of the tax laws and regulations in Qatar. This resulted in the Bank paying an amount more than what it should have paid. The Bank took judicial recourse to correct this incorrect assessment of payment and requested a refund of the excess tax that was paid.

This Article highlights the Court of Cassation’s judgment rendered in February 2020 in a case that was first filed before the First Instance Administrative Court Circuit in 2012.

The Bank filed a case before the Court of First Instance Administrative Circuit against the Ministry of Finance in order to contest the Committee’s decision on the executive internal review that upheld the determination of the General Tax Authority and rejected the Bank’s grievance in regards to its deductible expenses for the total taxable income recorded in the financial audit years 2005 until 2009. The Court of First Instance appointed an expert accountant who verified the existence of the contested expenses to be actual and proven and then submitted his report to the court. However, the Court of First Instance rejected the expert report and citing the relevant laws upheld the Committee’s determination.

Thereafter, the Bank appointed Al Tamimi to act on its behalf at the Court of Cassation stage and an appeal was filed against the decision of the Court of Appeal on the basis of two legal grounds:

Decision of the Court of Cassation

The effect of the judgment: empower rule of law and procedural justice in tax disputes

Qatar is adopting a one-tier system for tax review that allows taxpayers to object to a decision of the General Tax Authority and obtain an administrative review. However, the applicable Tax law in Qatar do not allow for further appeals within the tax administration. Decisions by the Committee can however, be appealed before the courts of Qatar, and taxpayers could pursue their cases through various stages of the judicial system. In administrative disputes, practically, the administration has the upper hand with regards to facts. Nevertheless, court judgment reasoning must not neglect any evidence or facts in reaching a verdict. The Court of Cassation is unlikely to repeal a lower court judgment on a factual basis rather than on point of law. However, in this case the Court of First Instance and the Court of Appeal did not adequately address the facts and evidence that supported the Bank’s claim which triggered the Court of Cassation to overturn such judgment.

The Court of Cassation ruled that appeal judgment is revoked for its flawed reasoning and thereby the court has stressed the significance of factual premises in resolving such disputes and the importance of examining the facts in order to reach a correct and fair decision.

The Court of Cassation judgment has effectively widened the scope and admissibility before the Qatari First Instance Court Administrative Circuit to resolve tax disputes by stressing the importance of a more stringent application of procedural laws, evidentiary burden and value of the evidence with regards to judicial redress in such disputes. This judgment comes as a precedent as the Court of Cassation reviewed the factual basis of the dispute and eased the hardline stance on admissibility of appeals on factual grounds as opposed to the grounds of merits.