Seeking your rights under a commercial mortgage? Do NOT file a case!

Here is your typical scenario: you are a bank and have entered into facility agreements with your clients against which possessory pledges over movable assets have been granted (that is, not a mortgage on land). Your client breaches the agreement and this has triggered your entitlements under the mortgages; You file a civil case before the court to give effect to the mortgage and invoke your rights, correct?

Far from it. You could be in violation of the applicable procedures of enforcing a possessory pledge. A recent judgment revealed that filing a civil case for the enforcement of a possessory pledge is the incorrect way, in terms of procedure, to claim the rights thereunder which may led to the dismissal of the case. The trap is an easy one to fall into.

The Claimant, a bank, had filed proceedings relying on Article 1128 of Law No.22 of 2004 Promulgating the Civil Code (“the Civil Code”) for the enforcement of its rights under a possessory pledge granted in connection with a facility agreement with the Defendant. Article 1128 defines a possessory pledge as a debt security issued by the debtor to the creditor where the creditor has the right to retain the collateral secured under the pledge until the debt is fully paid. The Article, which does not apply to mortgages on land, states:

“Possessory pledges shall be defined as a contract by which a person undertakes, by providing security for a debt owed by him or by a third party, to deliver to the creditor or to a stakeholder appointed by two contractors, a property which entails a material right to the creditor who is thereby authorized to retain the property until the debt is fully paid, and to have priority over normal creditors and creditors of a lower rank after acquiring his right from the price of this property, no matter under whose control it may be.”

The court dismissed the case, deciding that Article 1128 was inapplicable to the case at hand because it was the incorrect procedure. The correct procedure that the Claimant should have pursued was to apply for an injunction order – which is in itself a fast-track procedure. 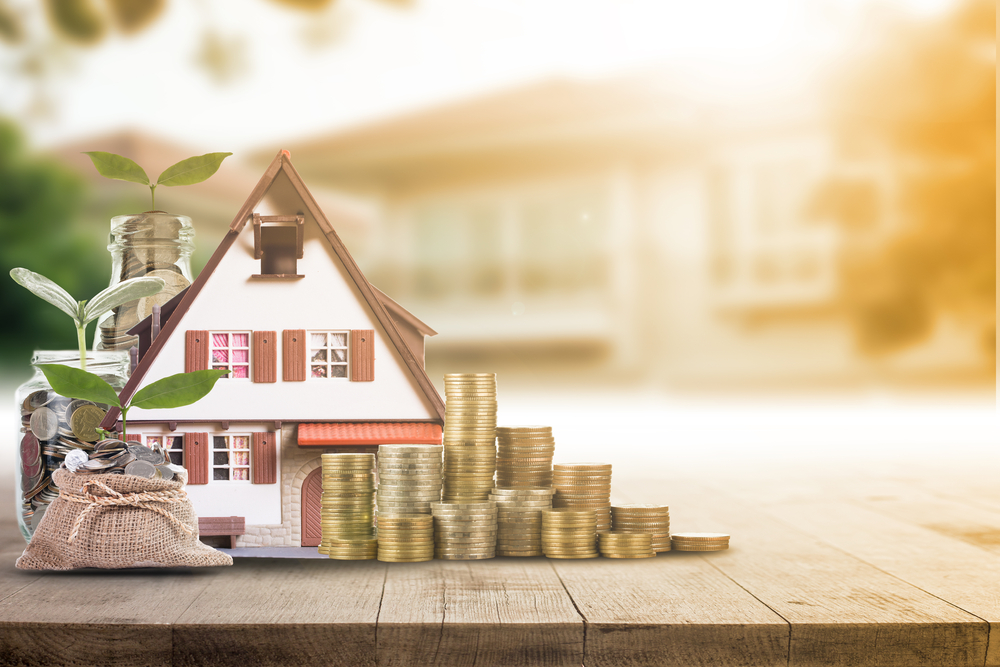 The decision of the Court is the result of a domino effect of a series of interlocking legal provisions, leading to the following conclusion: a commercial entity, such as a bank, carrying out commercial activities is subject to the provisions of the commercial law. The commercial law on possessory, movable asset pledges requires that an injunction order is first applied for in order to enforce a commercial mortgage.

The sequence prescribed by law should be observed by any party wishing to enforce a possessory pledge in Qatar and develops as follows:

First and foremost, under Article 1156, the Qatari Civil Code expressly defers itself to any commercial laws where the latter provide for particular provisions regarding possessory pledges. As such, Law No. 27 of 2006 Promulgating the Trading Regulation Law (the “Commercial Law”) does contain provisions particularly addressed at possessory pledges. Article 233 of the Commercial Law defines commercial mortgages-namely:

“Commercial mortgage means transferring property as the debtor’s security for a commercial debt.[…]”

When is a possessory pledge considered a commercial mortgage? The answer is where it is related to commercial activities undertaken by commercial entities.

Thus, where a possessory pledge is deemed to be a commercial mortgage based on the above, Article 241 of the Commercial Law expressly provides the way that the rights under such mortgages can be enforced, namely, that the creditor shall seek ‘an injunction order to sell all or part of the mortgaged property.’

The above provisions, in light of the Civil Law’s deference to the Commercial Law, together led to the conclusion that the enforcement of possessory pledges, which are considered to be commercial mortgages, shall be sought via an injunction order. Where an injunction order is neglected, the case may be dismissed.

Conclusion – So, what do you do?

If you have a possessory pledge over movable assets and you wish to exercise your enforcement rights, make sure you:

If the possessory pledge in question is a commercial mortgage, always start by applying for a fast-track injunction order in the Qatari Civil Courts. That is not to say that filing for an injunction order is immune to dismissal or that enforcement is certain, it is at discretion of the Court to grant the injunction. However, at the very least, abiding by the correct claim procedures: (a) eliminates the risk of dismissal based on procedural incorrectness, and/or (b), potentially increases the chances of success when filing a case on the merits. Should an application be correctly brought by way of an injunction order, and be dismissed, a bank can then attempt alternatively to bring a case on the merits arguing that all other “correct” forms of the claim have been exhausted and rejected.