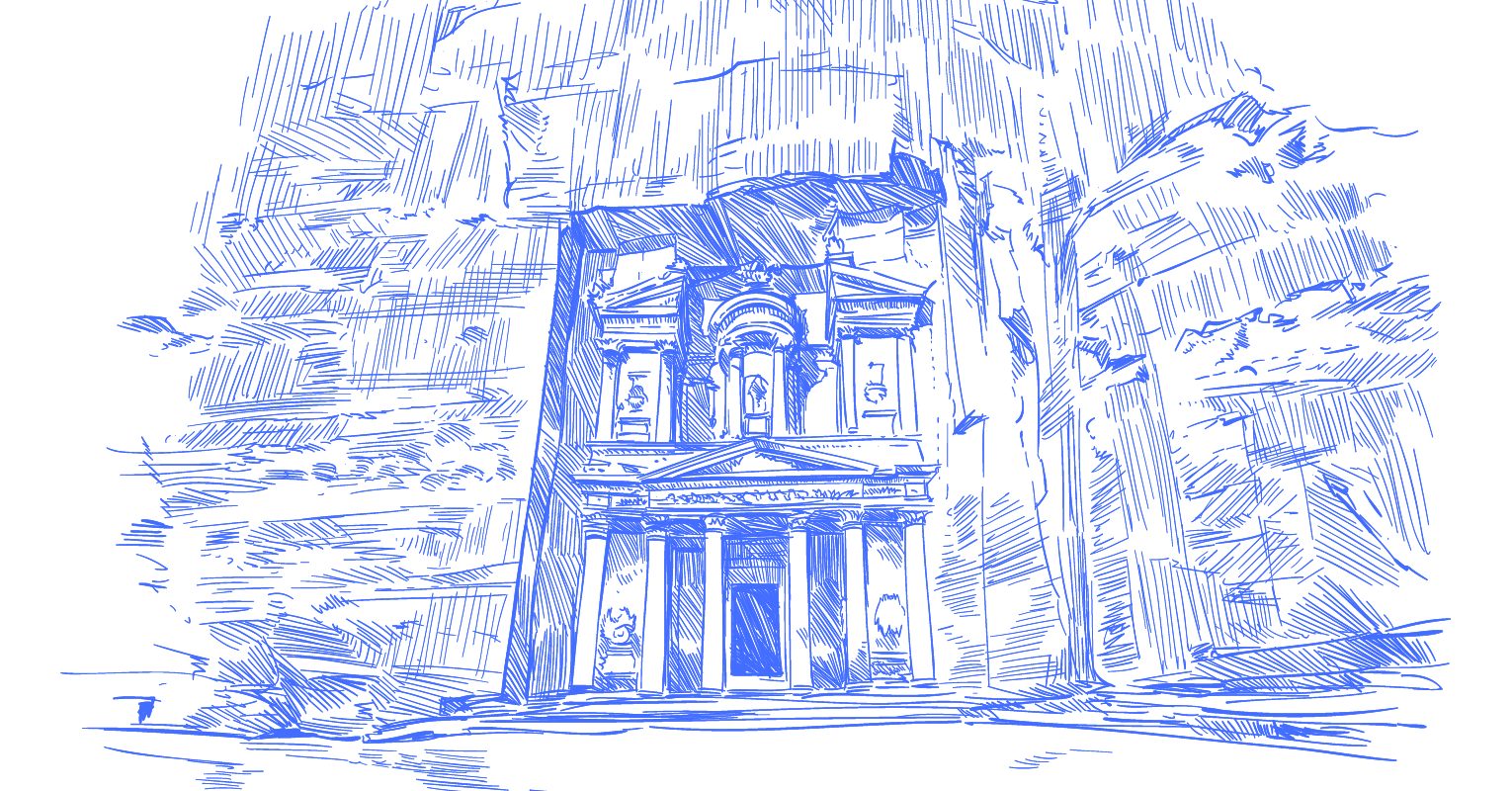 The Jordanian Labour Law No. (8) of 1996 (‘Labour Law’) is the primary piece of legislation governing the employment relationship as amended by Law No. (14) of 2019 issued in the Official Gazette mid May 2019 (‘Amended Law’). The Amended Law introduces new provisions that will have a significant impact on the employment relationship, which this article considers in further detail.

The Amended Law imposes amendments that impact no less than 40 articles of the Labour Law, the most important of which are as follows:

The Amended Law introduces the concept of ‘discrimination in wages’; which is defined as the inequality in payment of wages between employees based on gender. The Amended Law imposes a penalty on the employer ranging between 500 – 1,000 Jordanian Dinars (approximately US$ 700 – 1400) in the event the employer discriminates in payment of wages between employees because of gender. This represents a significant change given the global movement towards equal pay in other developed jurisdictions.

Subject to Article 57 of the Labour Law, obligatory overtime was capped at 20 days per year; this limit has now been increased, subject to the Amended Law, to 30 days per year.

The Amended Law grants new fathers three days leave from work with full pay after the birth of a child whereas the Labour Law previously made no provision for paternity leave. Again, this is an interesting and progressive development on the part of the Jordanian legislators.

Although annual leave has not been increased, the Amended Law enables an employee to avail of payment in lieu of leave, in the event that the employer fails to approve the employee’s annual leave for a consecutive period of two years.

Article 72 of the Labour Law required an employer to establish a nursery in the workplace, subject to specific conditions, which were modified by the Amended Law. Previously this obligation was triggered when 20 or more female employees or more in the workplace. However, the Amended Law removes this condition. Instead of focusing on the number of working mothers with children, the Amended Law requires an employer to offer childcare facilities where, amongst the female employees in a company, there are 15 or more children under five years of age.

The Amended Law emphasises the right to extend the enforceability of the employment contract even after the age of retirement. Previously automatic termination of employment relationships was triggered upon the employee reaching the age of retirement. Further to the Amended Law, it is now subject to the employee satisfying all retirement conditions mentioned under applicable laws which are not solely limited to age, but also to payment of required subscriptions.

Any dispute regarding wages was previously resolved by the Wage Authority as long as the employee, in question, was still under the umbrella of employment. Under the Amended Law, the Wage Authority is now entitled to resolve disputes regarding wages including late payment, discrimination in payment, unjustified deductions and other elements, not only while the employee is employed but also for a period of six months after termination should the contract be unilaterally terminated by the employee.

The Amended Law allows employees to represent themselves before the Magistrates Courts should the dispute relate to wages. This provision was contentious as, in the opinion of several law practitioners, it potentially breached the general principle obliging all claimants to seek legal representation before courts for claims exceeding JOD 1,000 (approximately US$ 1400). The Amended Law includes a stand-alone provision imposing certain procedures that should be followed (and potentially compensation that should be paid) by the employer in the event that the court determines that the employee’s claim is lawful.

In a nutshell, we have summarised the most significant changes to the Labour Law. The Amended Law has generally been welcomed and well received by the press, media, employers and employees albeit many had hoped it would introduce an increase in the minimum annual leave entitlement.