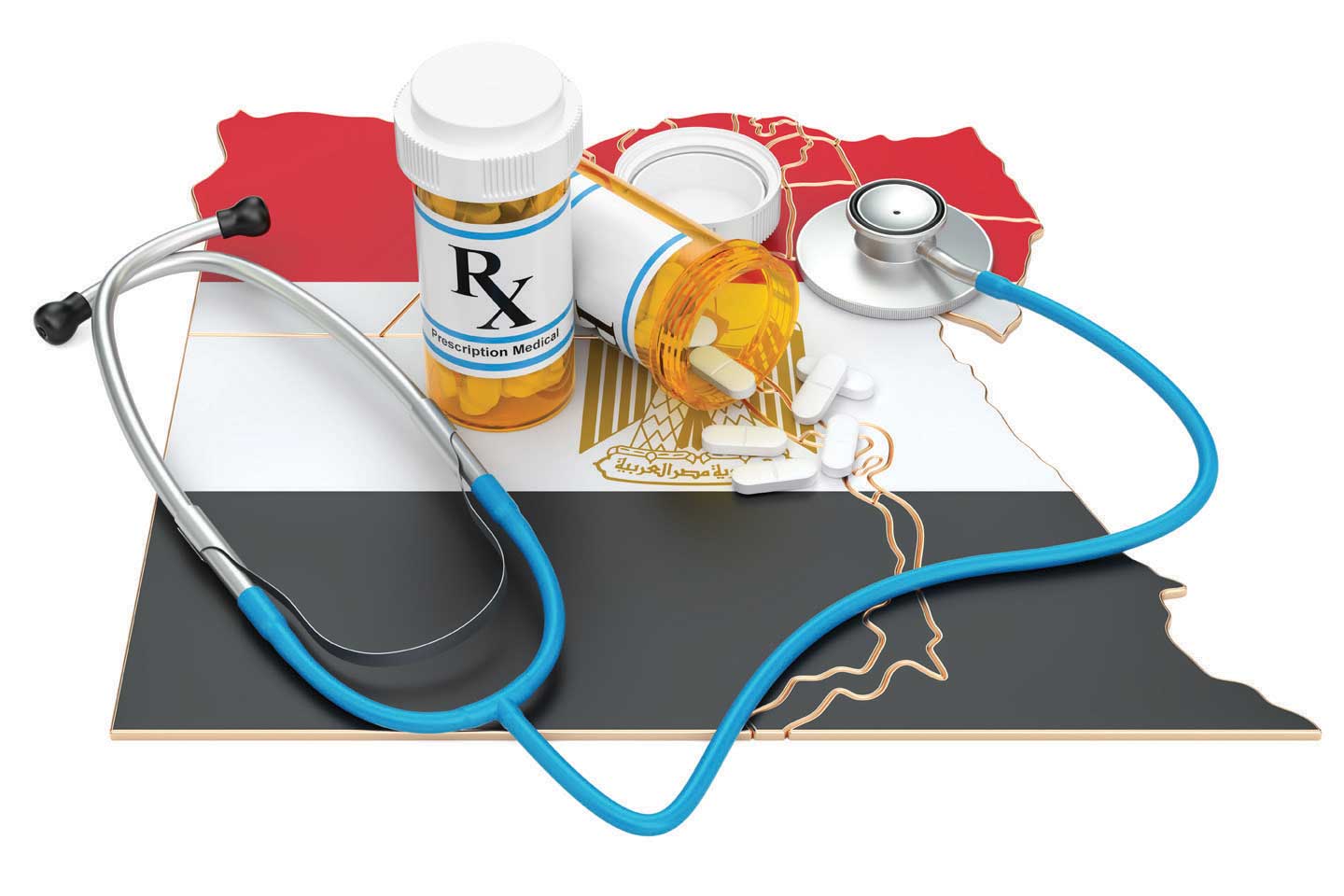 Access to capital in the healthcare sector significantly affects a population’s access to healthcare services. The umbrella of healthcare providers includes: hospitals, medical centres; specialised diagnostic centres; laboratories; pharmacies; pharmaceutical manufacturers; health insurers and insurance managers; medical device companies; research centres; and medical software providers. These healthcare providers, regardless of their ownership structure, are in constant need of financing in order to carry out their activities. Access to capital is largely determined by whether the institution is government owned, not for profit, or for profit, since different ownership structures entail different capital associated costs and expected returns, as well as different sources of capital. The mode of capital used to finance a healthcare provider will eventually determine the healthcare provider’s ability to provide its services, which will determine the beneficiaries’ ability to access such services.

Egypt ranks among the lower-middle income countries. Compared to high income countries, lower-middle income countries spend on average of about 50 per cent less of their GDP on the healthcare sector. Data from the World Health Organisation suggests that in Egypt, in 2015, the total healthcare expenditure accounted for 4.18 per cent of the country’s GDP, of which only 30.08 per cent could be attributed to public expenditure. This has created a vacuum, which has effectively been filled by the private sector. This is evidenced by the fact that out of the country’s total health expenditure in 2015, 69.7 per cent could be credited to private health expenditure.

The inefficiency of the public healthcare sector and its inability to supply services has created a high demand for such private sector services, which is accentuated by a surging population. In such a defensive sector, private investors are seeking the opportunity to fill this gap and secure a guaranteed return on their investment, especially in light of the uncertainties that dominate Egypt’s political climate and macroeconomic performance. Additionally, due to the inherent nature of the healthcare sector, demand is rather inelastic, and the services supplied by the public healthcare sector and the expenditure thereof are allocated heterogeneously. Therefore, rural and remote areas tend to suffer the most from the public system’s centralisation and vertical organisation.
Moreover, in Egypt, various services are underserved by the healthcare system. These include primary care, mother and childcare, elderly care, psychiatric care, and addiction treatment, amongst other services. Accordingly, markets such as the Egyptian market and other lower-middle income countries are attractive to investors since they are relatively unexploited, and investors are drawn to proliferate such markets by introducing novel revenue generating concepts. For example, a recent case involving Dawi Holding focused on raising its capital through the entry of the Egyptian-American Enterprise Fund (‘EAEF’). Dawi Holding has introduced to the Egyptian healthcare sector the concept of primary healthcare clinics covering several specialisations. With the entrance of the EAEF, Dawi Holding was able to raise funds that are expected to facilitate the implementation of the new health insurance laws, which are soon expected to be issued by the Egyptian parliament.

The EAEF seeks to invest in private initiatives in ‘Egypt contributing to long-term inclusive and sustainable economic growth’ by way of injecting capital on a ‘profit-seeking basis, with due regard to societal benefits in Egypt’ . This EAEF mandate demonstrates another aspect that entices investors to invest in the healthcare sector: their ability to have a societal and developmental impact on countries, such as Egypt. Therefore, in addition to private equity funds, and private investors, development finance institutions are always keen on supporting the development of the private sector in developing countries.

Moreover, in such an environment, it suffices to propose to an investor a viable revenue generating model able to sustain itself and guarantee economic growth. Such a model will also have the ability to secure debt financing in due course. Furthermore, healthcare providers also have the option of raising capital through going public, as demonstrated in recent years by the IPOs of several companies, such as Integrated Diagnostics Holdings and Cleopatra Hospital Company. In addition to their ability to guarantee a return on investment and to grow, service providers in this sector are also able to, on average, provide a more stable return on investment than the general market during downward cycles. The sector is also able to conform to market expectations, and be linked to other sectors in light of treatment expanding scientific developments, thus further increasing its appeal to investors.
However, the model mentioned above cannot be conceived in isolation. The regulatory framework in Egypt is very complex, and it is increasingly difficult to obtain licences for private healthcare facilities and other healthcare providers. One of the concerns that we face, during the due diligence process while assessing the licences of a private healthcare provider, is the ability of the healthcare provider to sustain its activities and continue to provide its services in spite of licensing and other regulatory complications. Therefore, in order to allow private healthcare services to grow and raise capital, it is highly recommended to simplify and streamline the regulatory process in order to overcome the bottlenecks in the current licensing regime.