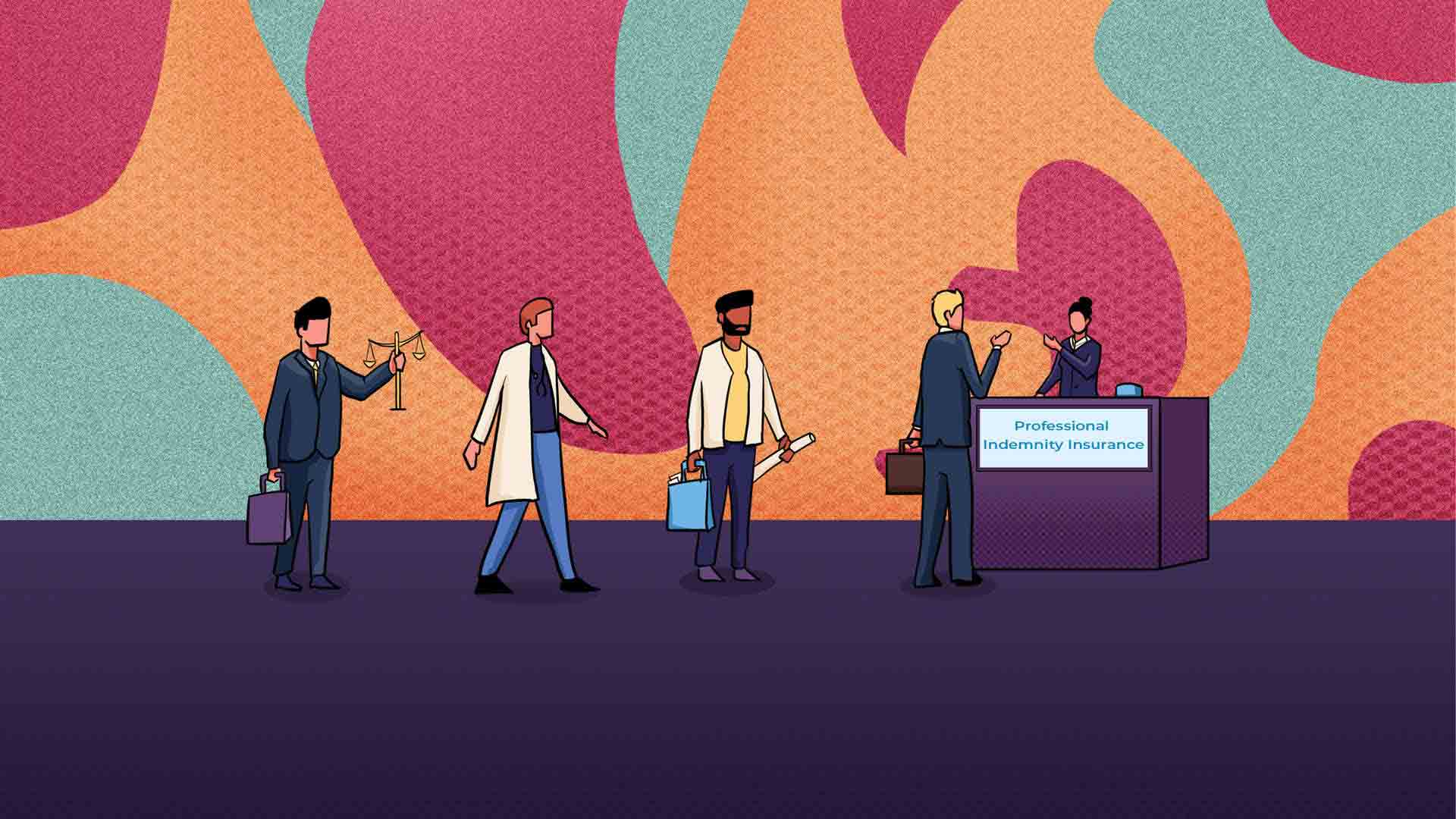 By contrast, a claim against an insured professional that alleges, or is based on, circumstances that fall outside of the insured’s practice of his or her profession will result in the insured not being covered for that claim. This is usually made clear in the insuring clause of the policy. A typical wording to this effect will provide:

“The Insurer will indemnify each insured against civil liability (including liability for a Claimant’s costs and expenses) which arise from:

The reference to “circumstances first notified to the Insured during the Period of Insurance” imposes an important reporting obligation on an insured under a PI Policy.

Only civil liability is covered

Criminal laws are made for the safety and protection of society as a whole. It would be contrary to the public policy of most legal systems to permit persons who commit criminal offences (which, under the concept of mens rea, imply a notion of an intent to engage in the criminal conduct as opposed to engaging in such conduct through negligence) to shield those persons from the liability that attaches to breaking the law. For that reason, PI Insurance, like most forms of insurance, will not cover an insured professional for criminal liability.

Yet, while most of us would agree that this position makes sense as general rule, in the UAE and in the GCC generally the range of conduct that can attract criminal liability is greater and in many cases requires a lower threshold to be met in order to justify prosecution than would be the case in, say, Western Europe or North America. Without intending to be exhaustive, examples of the kind of legal conduct where this is the case are:

This feature of the criminal jurisdiction of the UAE and of other GCC countries has serious implications when it comes to obtaining suitable professional indemnity coverage in the region.

As a result, a professional in, say, the UAE or Qatar or Kuwait who has the misfortune to find himself or herself the defendant to a civil claim arising out of the conduct of their profession will learn, no doubt to their deep dismay, that they will not be covered under their PI Insurance if the claim is picked up by a local prosecutor and becomes a criminal prosecution. The risk of this occurring in the GCC is high because all the forms of conduct listed above can attract both civil and criminal liability.

To illustrate, in a number of cases, medical practitioners who have provided medical advice or who have performed surgical procedures negligently have found themselves subject to civil claims by the medical practitioner’s patients and then to criminal prosecution by a local prosecutorial authority, leading to a hefty fine and even, in some cases, to terms of imprisonment.

Similar cases have occurred in which lawyers, either in the course of providing legal advice or in acting for clients in contentious matters, are alleged by an overly sensitive opposing party or by the opposing lawyers of having defamed that party or that party’s lawyers.

As defamation is a criminal offence under the UAE’s penal code, there is always a risk that a lawyer could be forced to defend a criminal prosecution for defamation for which the lawyer would not be entitled to any cover under his or her firm’s PI Insurance

One solution to this problem would be for local insurers to create professional indemnity wordings that are better tailored to take into account the wider range of conduct that can attract criminal liability in the region. That way, professionals who are subject to criminal prosecution for conduct carried out squarely within the professional’s profession would be better protected.