Now Coming to the DIFC: The Infinitely Flexible and Versatile Corporate Scheme of Arrangement

The new DIFC Companies Law is expected to come into force in August / September 2018. The new law will make a number of major changes to the rules governing DIFC-established companies, including: 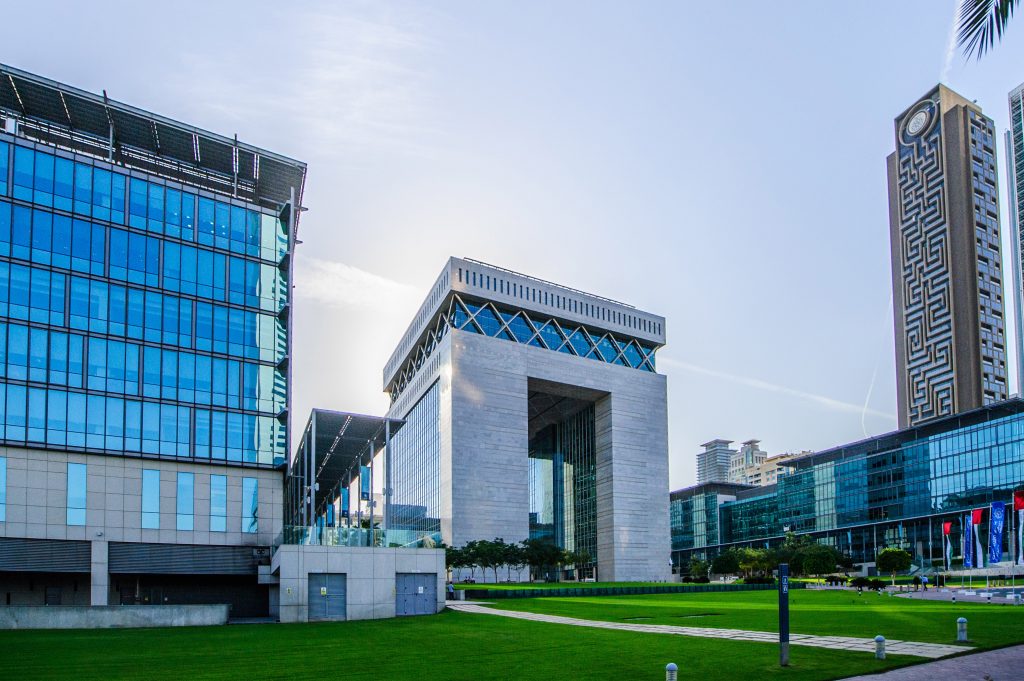 This article concerns the most innovative feature of the new law, the introduction of a legal framework for corporate schemes of arrangement.

A scheme of arrangement is a process which empowers companies to enter an array of binding arrangements and agreements with its shareholders and/or creditors as classes. Where an arrangement is supported by 75% of the relevant classes of creditors or shareholders, the Court has power to sanction it and to bind all the stakeholders, including any dissenting minority. Schemes of arrangement are used extensively in England and in other common law jurisdictions, so it is a welcome innovation for DIFC companies.

The legal process for schemes of arrangement was originally developed in England but the new DIFC provisions are closely modelled on Jersey law, which is less detailed and prescriptive than the legislation now applying in England and Wales. The DIFC provisions relating to compromises and arrangements can be found in Articles 124 to 126 of the new Companies Law.

How are Schemes Commonly Used?

Schemes of arrangement are extremely flexible and the legislation does not restrict the form or content of the compromise or arrangement. Here are a number of examples of how schemes have been employed successfully in the UK:

Sometimes, a scheme of arrangement can be used to reduce the value of claims from both secured and unsecured creditors. Debt reduction can occur as part of a compromise, where creditors agree to accept a pro-rated percentage of the total debt so the company can continue to be viable. Often, in these circumstances, a creditor will ‘swap’ some of its debt in the company for equity in a new holding company. This reduces the debt of the operating company, allows it to continue trading and provides for a cash injection into the new holding company.

Schemes can also be used as an alternative to a formal liquidation process. The terms of the scheme will prescribe a distribution of the company’s assets between the creditors. This can be helpful when there are a number of contingent claims which may be difficult to quantify and would delay the liquidation process or where assets of a group of companies are difficult to identify as owned by a particular member of a group.

In Re Cape plc & Ors, Cape plc and its subsidiary companies called a meeting of creditors to approve a solvent scheme of arrangement.

Cape plc’s group business was asbestos mining and the manufacture, distribution and installation of asbestos products. The company was solvent, but faced many future contingent claims due to its employees’ past exposure to asbestos dust. Given the slow emergence of medical problems caused by exposure to asbestos, it was clear that the company would face claims in the future, but at the time of proposing the scheme noone could quantify the value of these claims with precision.

The scheme of arrangement was designed to protect the group’s ongoing businesses from the asbestos claims, whilst at the same time diverting a percentage of its earnings into a sinking fund for the payment of those claims. The Court approved the proposed scheme, thereby allowing Cape plc to create a subsidiary company to deal with all present and future claims, effectively ring-fencing the rest of the Cape group from the disruptive effect of the claims.

An example of this in practice is the case of TDG plc. There the company applied for an order under the Companies Act 2006 sanctioning a scheme of arrangement, the object of which was to facilitate the acquisition of shares in the company by a buyer. A minority shareholder opposed the approval of the scheme. The scheme was approved by the court as reasonable so all shareholders were bound to transfer their shares to the acquiring company.

The provisions of the old DIFC Companies law in respect of takeovers contain the same threshold to that of the UK Takeover Regulations (consent of 90% of the shareholders). The introduction of the New Law will enable all shareholders to be bound by the arrangement with only the consent of 75% of the shareholders. This is likely to facilitate takeovers in the DIFC, particularly in circumstances where there are dissenting or ‘lost’ shareholders. The provisions can also be used to implement a ‘squeeze-out’. 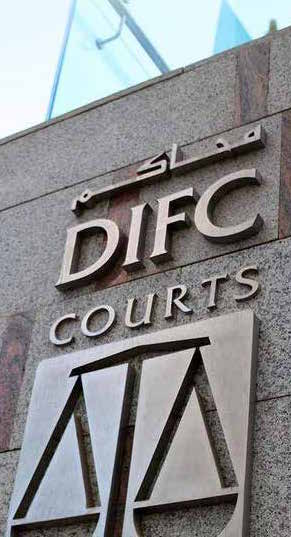 Benefits to companies incorporated in the DIFC

The new provisions will open up wide range of flexible options for restructuring debt or equity. In certain scenarios, additional requirements of the DIFC companies law will also need to be taken into account, in particular the rules governing any return of capital to shareholders, so there may need to be parallel compliance.

What types of compromises or arrangements will be approved?

Subject to the required formalities and approvals, schemes can be used to bind all shareholders of the relevant class(es) of creditors and/or shareholders to almost any type of reorganisation. Nothing in the new law limits the subject matter of a scheme. In theory a scheme could be a compromise or arrangement between a company and its creditors or shareholders about anything which they can properly agree amongst themselves.

However, a scheme must be a ‘genuine’ and ‘effective’ arrangement or compromise. This means that the shareholders and creditors of the company which participate in the scheme must obtain some advantage in compensation for the scheme’s alteration of their pre-scheme rights entitlements.

For a company to obtain a sanctioned compromise or arrangement in accordance with the New Law, the following steps will need to be undertaken:

Applications for a scheme of arrangement can be made by the company, a creditor or shareholder or in the case of a company being wound up its liquidator.

The introduction of schemes of arrangement in the DIFC paves the way to greater flexibility in implementing a range of sophisticated deals within the DIFC from equity swaps, to demergers, to corporate turnarounds.