Musat-aha! How Development Leases can Aid Project Finance in Bahrain 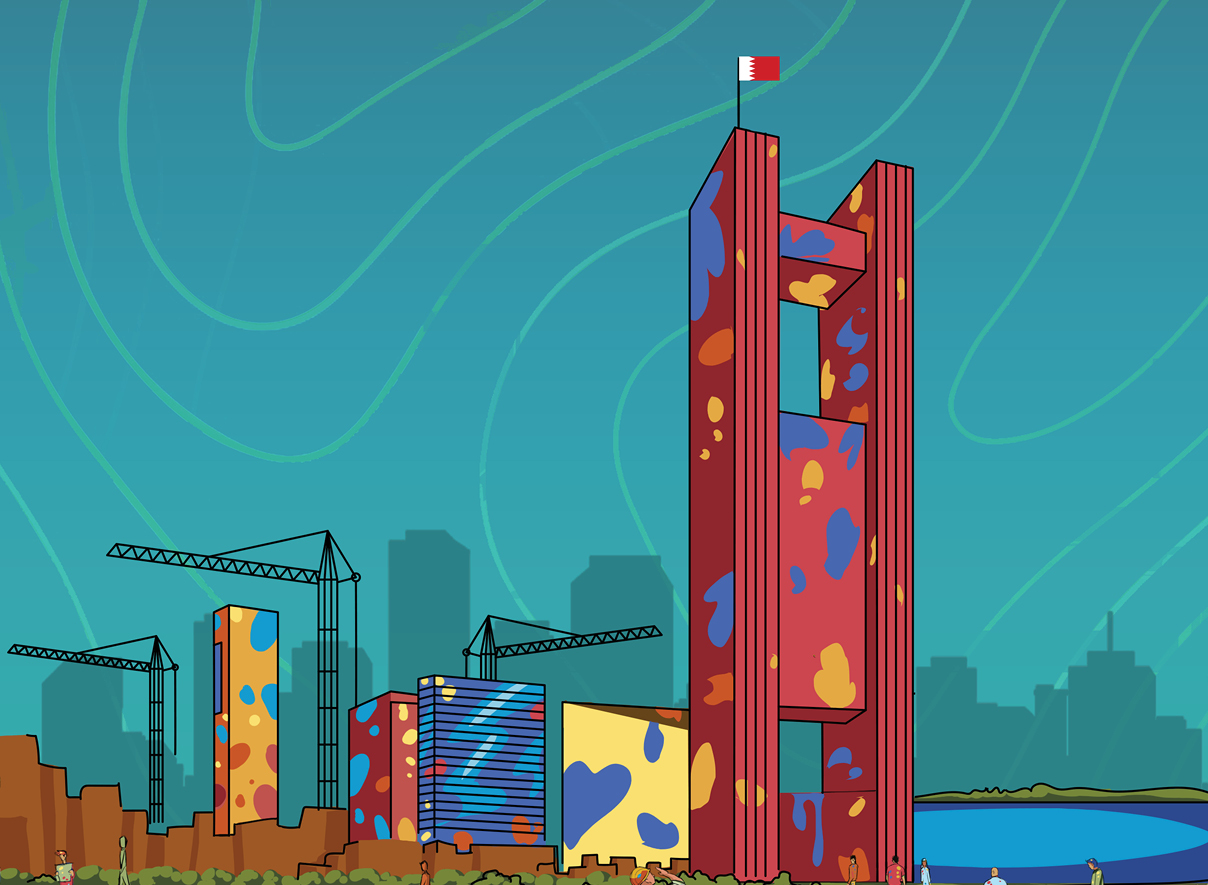 Law No. 27 of 2017 promulgating the law regulating the real estate sector (‘Real Estate Law’) came into effect in the Kingdom of Bahrain (‘Bahrain’) on 1 March 2018. This law made a number of important changes to real estate law in Bahrain, including the establishment of a Real Estate Regulatory Agency (‘RERA’) to regulate the Real Estate sector. The law also introduced a number of new categories of real property rights (‘in rem’ to lawyers)—the musataha, usufruct and long-term lease. In this article, we explain these property rights and how they could aid project financiers to projects in Bahrain.

The Real Estate Law defines the musataha right as a right in rem over property conferring upon the holder thereof the right to establish facilities or buildings on the land of others for a specified period. That is, it provides the lessee the right to develop the land. Accordingly, is common to describe the musataha as a development lease.

Following are the key features of musataha right under the law:

The Real Estate Law defines usufruct right as a right in rem over property conferring upon the holder thereof the right to use and exploit the property or real estate unit in accordance with its provisions and the law.

The term of a usufruct right may be for up to fifty years in Bahrain—in contrast to the musataha, which can be ninety-nine years.

A long-term lease right is defined as a right in rem over property of a term not less than ten years and not exceeding ninety-nine years unless it is agreed that it be renewed. The provisions in the law applicable to usufructs also apply to long-term leases unless otherwise agreed.

Unlike the musataha and usufruct, the law does not prescribe a specific purpose of the long-term lease so it can mostly be defined by what it is not; meaning, the long-term lease is not an usufruct or a musataha. Typically, it would be the long-term rental of an existing building and the land. The term of a lease right is also for a period of up to fifty years.

Historically, for power projects in Bahrain a project company would enter into a lease with the Government entity involved in the projects as the owner of the land used for the project. This is, in our experience, structured as an ordinary lease and is not registered with the Survey Land and Registration Bureau (Bahrain’s land department and registry) as they do not constitute a proprietary right in the land. Consequently, no mortgage interest can be taken in the project lease in favour of the project’s financiers. The Real Estate Law now provides an alternative possibility.

Long-term leases or musataha rights are registrable property rights. It is also expressly contemplated in the Real Estate Law that these rights can be mortgaged (the Real Estate Law also sets out a process for the enforcement of a mortgage also). For a large-scale project that requires construction of a fixed item of infrastructure, a musataha agreement would be a preferable option for the developer since it confers on the owner of the musataha right the right to develop the property and own the building constructed. The project financiers, as a result, can mortgage the musataha right and the buildings. In contrast, a long-term lease would provide only a mortgage interest in the lease rights.

The concept of long-term leases and musataha are relatively new in Bahrain. To our knowledge, they have not yet been employed in a Bahrain infrastructure project. The Real Estate Law now offers this possibility and, if used, would align Bahrain with other GCC jurisdictions such as the UAE. However, this would be a material change from existing precedent so would need to be supported by Government procuring agencies as there could be a consequential impact on project costs (for registration) and termination rights.