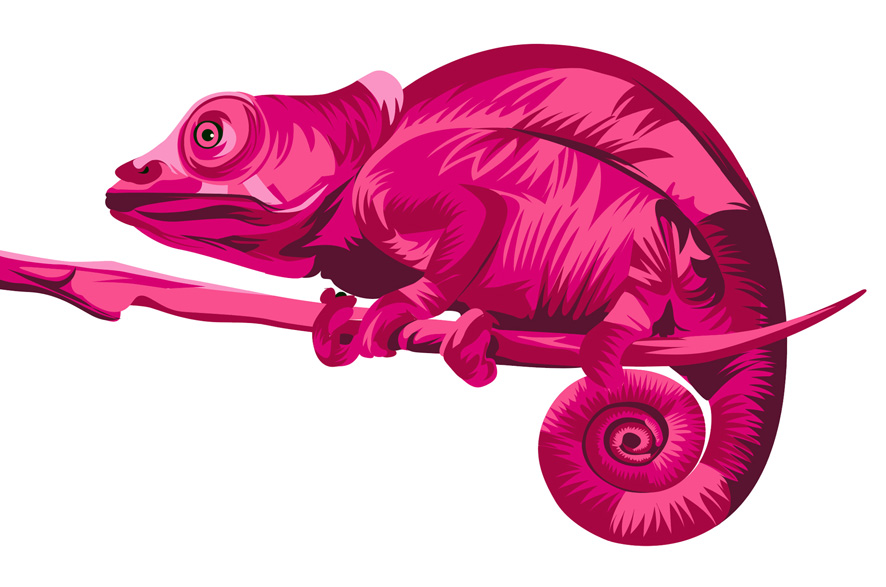 Global flows of illicit financing are a universal affliction and continue to vex authorities and law enforcement agencies across the world as insidious threats present persistent risks to the world’s financial system. These threats do not distinguish by geography, and it is imperative that all countries are committed to implementing the strongest possible defences against illicit financial flows. The Middle East and North Africa (MENA) Region is no exception to this rule, and countries across the Region exhibit the hallmarks of systems that are increasingly determined to protect themselves against the harmful effects of nefarious activity. In this light, efforts that happen at the supra-national level are just as likely to prove instrumental to preventing money laundering and terrorist financing activity as the defences that are applied at a national level.

One of the driving forces of the above mentioned coordinated effort is the role of the Financial Action Task Force (FATF); the global best practice setter and watchdog for Anti-Money Laundering and Counter Terrorist Financing (AML/CTF) standards. Currently, the FATF is midway through conducting its Second Round Mutual Evaluations for member countries across the MENA Region, the results of which will have profound implications for international perceptions of each country’s economic security and business viability. In recognition of the importance of the assessments, the footprints of the MENAFATF’s influence are growing more pronounced within regional reform efforts.

One of the most recent 2nd MERs published was Saudi Arabia’s evaluation, which was released in September 2018 and evidenced both where the country has improved its AML and CTF regulations, as well as clear areas that would benefit from further attention. Saudi Arabia underwent its on-site evaluations in November 2017, in the immediate aftermath of issuing two new pieces of legislation to improve its AML framework: Law No. M20 05/02/1439, the Anti-Money Laundering Law (AML Law), and Law No. M21 12/02/1439, the Countering Terrorist Financing Law (CTF Law). Saudi Arabia’s new AML Law in particular introduced extensive revision to the country’s AML machinations, including the establishment of two new Government authorities to play key roles in Saudi Arabia’ ongoing AML efforts, and imposing higher levels of regulatory control on Financial Institutions (FIs) and Designated Non-Financial Businesses and Professions (DNFBPs). In appraisal of these widespread reforms, Saudi Arabia received favourable assessment for its technical compliance with the FATF’s 40 Recommendations for best practice, though the report stated that practical implementation was a fundamental area of improvement for the country to address.

Likewise, Bahrain’s 2nd MER, published simultaneously with Saudi Arabia’s in September 2018, is suggestive of national authorities’ assent to international calls to tighten AML/CTF regulations. During the process of the report’s compilation, the Central Bank of Bahrain began introducing targeted reforms to address some of the elevated risks and weakness identified by the FATF, for example by increasing the stringency of Enhanced Due Diligence requirements for Islamic banks to apply to cross border cash transactions by courier, removing the threshold at which the enhanced procedures need be applied. This was in direct response to the FATF report’s identification of cash courier / cross-border violations for terrorist financing as a key risk for the Bahraini jurisdiction.

The UAE in Focus

The UAE, meanwhile, is scheduled to undergo its evaluation in the second half of 2019 and has notably already taken pre-emptive steps to shore up its AML/CTF defences and align itself with international best practice in advance of its evaluation.

Federal Law No. 20 of 2018 on Anti-Money Laundering, Combating the Financing of Terrorism and Financing of Illegal Organisations was issued on 30 October 2018 and has brought about a number of changes that show anticipation and a readiness to address criticisms that have appeared in the UAE’s previous evaluations, and those of other regional countries.

Enhancements to the UAE’s AML Law have been built around a number of core objectives, including but not limited to the following:

The new and improved measures aligned to these procedural pillars have a dual-pronged effect of both strengthening deterrents against using the UAE’s financial system to facilitate the illicit financial flows, as well as giving teeth to Federal authorities to pro-actively combat criminal activity.

Following the recent publication of the AML Law’s implementing regulations (Cabinet Resolution No. 10 of 2019), it is evident that the UAE has tried to match these top-down investigative powers with corresponding pro-active, bottom-up mechanisms for the collection and sharing of financial intelligence. Information sharing as a concept is accruing significant attention amongst compliance professionals for its potential to drastically increase efficiency in combative efforts against financial crime. In line with this developing notion, the UAE’s regulatory requirements such as recording beneficial ownership information and maintaining accurate and current records for provision to authorities on request lay solid foundations for opening channels of information between the public and private sectors.

The AML Law, though drastically improved in itself, has been further bolstered by the simultaneous introduction of a raft of other legislation in the UAE. Within the last 3 months alone since October 2018, this includes at the Federal level a new Central Bank Law (Federal Law No. 14 of 2018) and a new Foreign Direct Investment (FDI) law (Federal Law No. 19 of 2018), as well as sector specific protections such as the new regulations for the banking sector to cover risk management and internal controls and compliance.

Cumulatively, these legislative advancements can only assist in providing greater protection for the UAE’s market, as well as offering assurance to international investors that their financial interests are safe within the UAE jurisdiction. The UAE still has a number of months to prepare for its on-site assessment phase, and will likely utilise this time to ensure that the legislative amendments are properly implemented. This is a critical step to ensuring that the country avoids a key criticism prevalent in other FATF evaluations, that practical measures lag behind technical compliance with the 40 Recommendations and updated defences are largely symbolic. Companies with a presence in the UAE should be aware of both training and awareness initiatives as well as additional legal revisions that may be introduced in the build up to the UAE’s evaluation, to further enhance the efficiency and effectiveness of AML/CTF defences.

Other FATF 2nd MERs may also provide invaluable guidance in situations where AML/CTF frameworks have been awarded favourable scores for technical and practical compliance with the FATF 40 Recommendations. For example, the United Kingdom’s report was published on 1 December 2018, so this and other such assessments scheduled to be published soon may be used to inform other countries hoping to model their own systems on those that have successfully passed FATF evaluation.

A Passionate Defence: Measures for Detection and Prevention

Progression is promising, but the flow of illicit funding is a metamorphic threat not easily defeated, and tides of elicits funds sweeping through the global system are still able to exact extensive damage on the market.

In tandem with the legislative reinforcement discussed above, there is growing concentration on the development of innovative technological tools that will enhance the ability of law enforcement agencies to not only collect financial intelligence, but also to use it to decipher patterns in criminal activity and prevent further abuse of the financial system. The World Bank, for example, has already pledged in the last few years to assist its partners in the development of a new tool capable of measuring specific flows of funds.

At a lower level, companies will also have to ensure that they are cognisant of the risks and implement effective compliance systems to avoid incurring damaging fines. Frequent and well-publicised fines issued to businesses and corporations for compliance violations can reach astronomical figures in the range of billions of US Dollars, and can be a keen incentive to intensify protection at the company level. However, rising compliance standards are increasingly challenging businesses to accept greater risk burdens for regulatory breaches, and new technological solutions are accruing attention for their promising potential to reduce the financial and temporal cost of compliance for businesses. As the methodology of criminal financing is becoming more creative, law enforcement agencies and international organisations are tasked with matching the pace of change and putting equally innovative systems in place as means of detecting and preventing such activity. Ultimately, avenues for international cooperation that involve advancing combative tools, raising awareness of the risks and improving legislative defences should be a priority for all players in the global system that are tasked with defending the integrity of the international market.

Please note that an earlier version of this article was previously published as a client alert entitled ‘A Fat Footprint in the Sand: The UAE’s New AML Law and the Financial Action Task Force’s Regional Impact’.