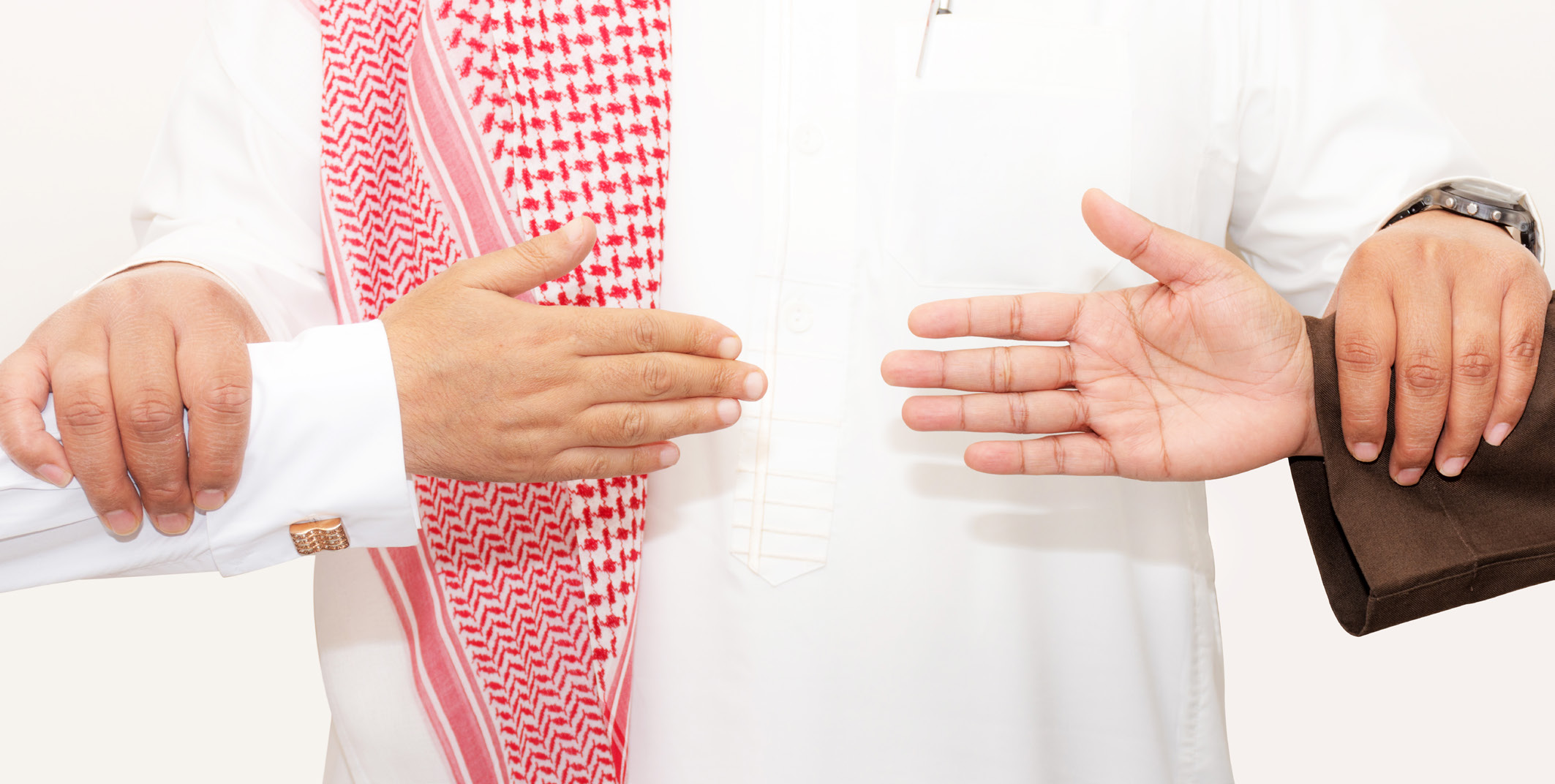 As arbitration is becoming more commonly used internationally, countries across the world, and particularly within the MENA region, are trying to polish their reputation in order to attract both international and national parties to arbitrate within their jurisdiction. Among these countries, the Kingdom of Saudi Arabia (“KSA”) stands out as a result of its implementation of cultural and economic changes over the past couple of years, which include substantial changes in its arbitration and enforcement-related laws.

The most commonly used form of dispute resolution in the KSA remains litigation through the courts. Parties are generally still reluctant to resort to arbitration as a result of the courts, in certain circumstances, having previously adopted an interventionist approach in relation to the arbitral process and annulled arbitral awards on the basis that they violated public policy or Islamic Sharia.

In addition to the enactment of the above laws, the KSA has also enacted the Executive Regulations (the “Regulations”) for both the 2012 Arbitration Law and Enforcement Law. These Regulations came into effect on 9 June 2017 and 27 February 2013, respectively, and aim to provide further clarity on the provisions of the laws.

Previously, arbitration in the KSA was governed by the Arbitration Law of 1983 (the “1983 Arbitration Law”), which consisted of only 25 articles. The 2012 Arbitration Law, on the other hand, contains 58 articles addressing almost all aspects of the arbitral process.

The Arbitration and Enforcement Laws have introduced the following significant developments:

In this case decided in 2015, the plaintiff sought the annulment of an arbitral award on the basis that the tribunal decided against appointing an expert and violated Sharia principles by awarding a usurious claim. The Court of Appeal noted that Article 50 of the 2012 Arbitration Law specifies the grounds for the annulment of an arbitration award (with these grounds largely reflecting the grounds for annulment set forth in the New York Convention) and that the grounds advanced by the claimant did not fall within these grounds. Accordingly, the Court of Appeal held the action inadmissible, i.e., it upheld the arbitral award.

It should be noted that Article 50 is far more in line with international standards as opposed to the provisions of the 1983 Arbitration Law, which did not explicitly set forth the grounds on which parties could seek the annulment of an award.
It is also notable that the Court of Appeal is prevented by Article 50 (4) of the 2012 Arbitration Law from examining the facts and substance of a dispute. While this principle is fundamental to international arbitration law and practice, this restriction was not provided for in the 1983 Arbitration Law; accordingly, this change was significant as it confirms that the tribunal’s award is final and, in order to annul it, one of the grounds set out in the Arbitration Law must be met.

While the passage of the Arbitration and Enforcement Laws in 2012 confirmed the KSA’s movement towards arbitration friendly principles, this evolution commenced much earlier. In two related actions in 2010, the plaintiff and the defendant entered into a muqawala contract (contract for work), and a technical dispute arose between them. The parties had entered into an arbitration agreement that was registered with the Board of Grievances, an independent administrative judicial committee in the KSA. (As the nature of the dispute was commercial, the competent authority to consider the dispute in the absence of an arbitration agreement at the time would have been the Commercial Division of the Board of Grievances; under the 2012 Arbitration Law, the competent authority would be the appropriate court of appeal.) After the tribunal issued its award, both parties requested the tribunal to correct the award, and the tribunal proceeded to issue a corrected award.

It is important to note here that the 1983 Arbitration Law did not explicitly provide arbitrators the power to correct awards. This omission, however, did not stop the Board of Grievances from recognising the corrected award.

In this case from 1988, the plaintiff sought to compel the defendants (who were heirs of the testator) to perform a contract signed with their testator. The defendants argued that an arbitration clause was included in the contract and, therefore, should be followed.

This outcome is especially significant because it was an early demonstration that the Saudi courts recognise the principle of universal succession, particularly in relation arbitration clauses and proceedings, and that the Saudi courts respect parties’ willingness and agreement to resort to arbitration. The courts therefore correctly applied Article 1 of the 1983 Arbitration Law.

The Saudi courts have made significant progress in relation to arbitration and have continued to develop an arbitration-friendly approach that commenced with the 1983 Arbitration Law and has accelerated with the passage of the 2012 Arbitration Law. This continued evolution provides optimism as it demonstrates the courts’ support for arbitration as reflected in the cases discussed above.