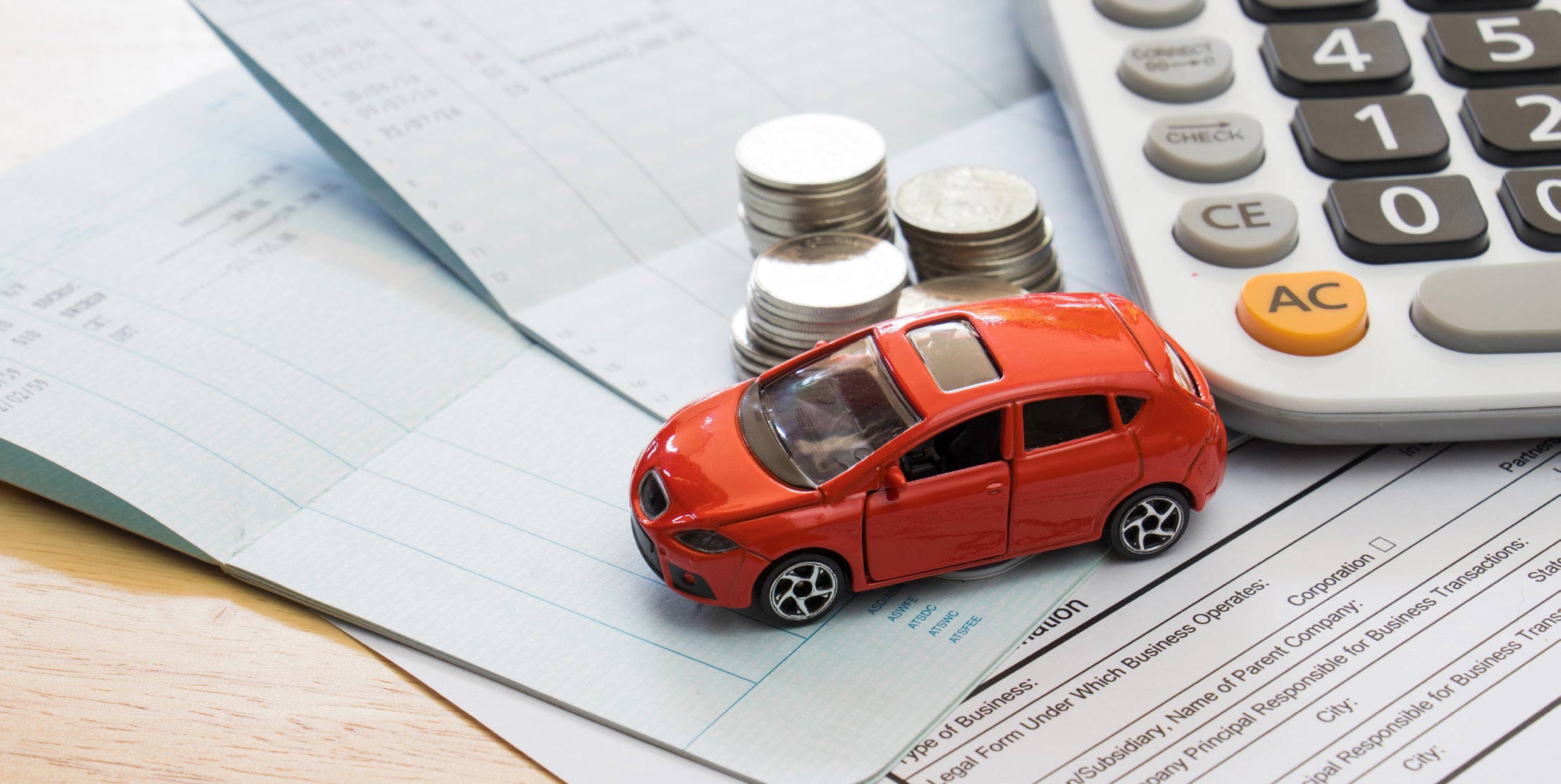 Article 110 of the Amended Insurance Authority Law introduces certain new procedures that licensed UAE insurance companies and claimants must now follow when dealing with insurance claims. The Amended Insurance Authority Law also provides for the establishment of a committee (the “Committee”) with the power to intervene in and to resolve insurance disputes in a way that is likely to result in insurance disputes being dealt with more efficiently.

The insured (the “Claimant”) entered into a comprehensive vehicle insurance contract, valid until 28 November 2018 (“Insurance Contract”) with the insurer (the “Respondent”).

On the 29 of December 2017, the Claimant’s insured vehicle was involved in a traffic accident and, as a result, the vehicle was considered a total write-off because the cost of repair exceeded 50% of its value.

The Claimant requested that the Respondent pay the vehicle’s agreed value in accordance with the Insurance Contract. The Respondent rejected the Claimant’s claim on the basis that the facts were in dispute.

Subsequently, the Claimant commenced Court proceedings, claiming the value of the insured vehicle, the premium which had been paid pursuant to the terms set out in the Insurance Contract, and costs and expenses.

The Respondent submitted a memo requesting the Court to reject the case due to the Claimant’s failure to comply with the procedures set out in Article 110 of the Amended Insurance Authority Law.
Article 110 provides:

“1- The insurer shall process the insurance claims according to the applicable legislation and the provisions of the insurance policies, by following the following procedures:
…
….
In the event that a dispute arises on a claim, the complainant may submit a written complaint to the Authority, which in turn may ask for further clarifications from the Company.
…..

2- A committee … shall be formed within the Authority. Such committee… shall settle disputes arising out of insurance contracts, operations and services; require any documentation as necessary; seek the assistance of experts; hear witnesses and adopt any other alternatives required for the settlement of disputes referred thereto.

3- Claims arising from disputes in connection with the contracts, insurance contracts, operations and services shall not be accepted [by court] if such disputes have not been brought before the committees formed in accordance with the provisions of item (2) of this Article.”

“This judgment clarifies the position on claims arising from an insurance contract, service or operation, and highlights the risk that such claims may be rejected by UAE courts for failure to follow required procedures.”

The Court held that the Claimant was therefore, required, to follow the procedures under the Amended Insurance Authority Law, including filing an initial written complaint with the Insurance Authority at the Ministry of Economy (the “Authority”) and which would allow the Authority to investigate the complaint, including the Authority’s communications with the Respondent and the Claimant regarding relevant material, information and evidence to support the complaint.
After the submission of such materials, the matter should then be referred to the Committee.
On that basis, the Court rejected the Claimant’s case because it believed the Claimant failed to prove that the procedures under Article 110 had been followed.

Importance of this Judgment

Before the Amended Insurance Authority Law came into force, there were no specific prerequisites to commencing proceedings in respect of an insurance dispute in the local UAE courts.

However, this judgment clarifies the position on insurance claims now arising from an insurance contract, service or operation and highlights the risk that, unless such claims have been considered by the Committee formed in accordance with the Amended Insurance Authority Law, insurance cases may be rejected by UAE courts for failure to follow the required procedures.

Although interested parties retain the right to bring a claim within 30 days of a decision of the Committee’s decision, in our view the Amended Insurance Authority Law is likely to reduce the number of insurance related cases proceeding to Court. The Committee procedure should result in the quicker resolution of disputes between insurance companies and insured persons. We also expect that the establishment of the specialised Committee is likely, over time, to result in improved regulation of the local insurance industry in line with best international industry standards.