Football Players: Not a Third Party in the Context of TPO Ban 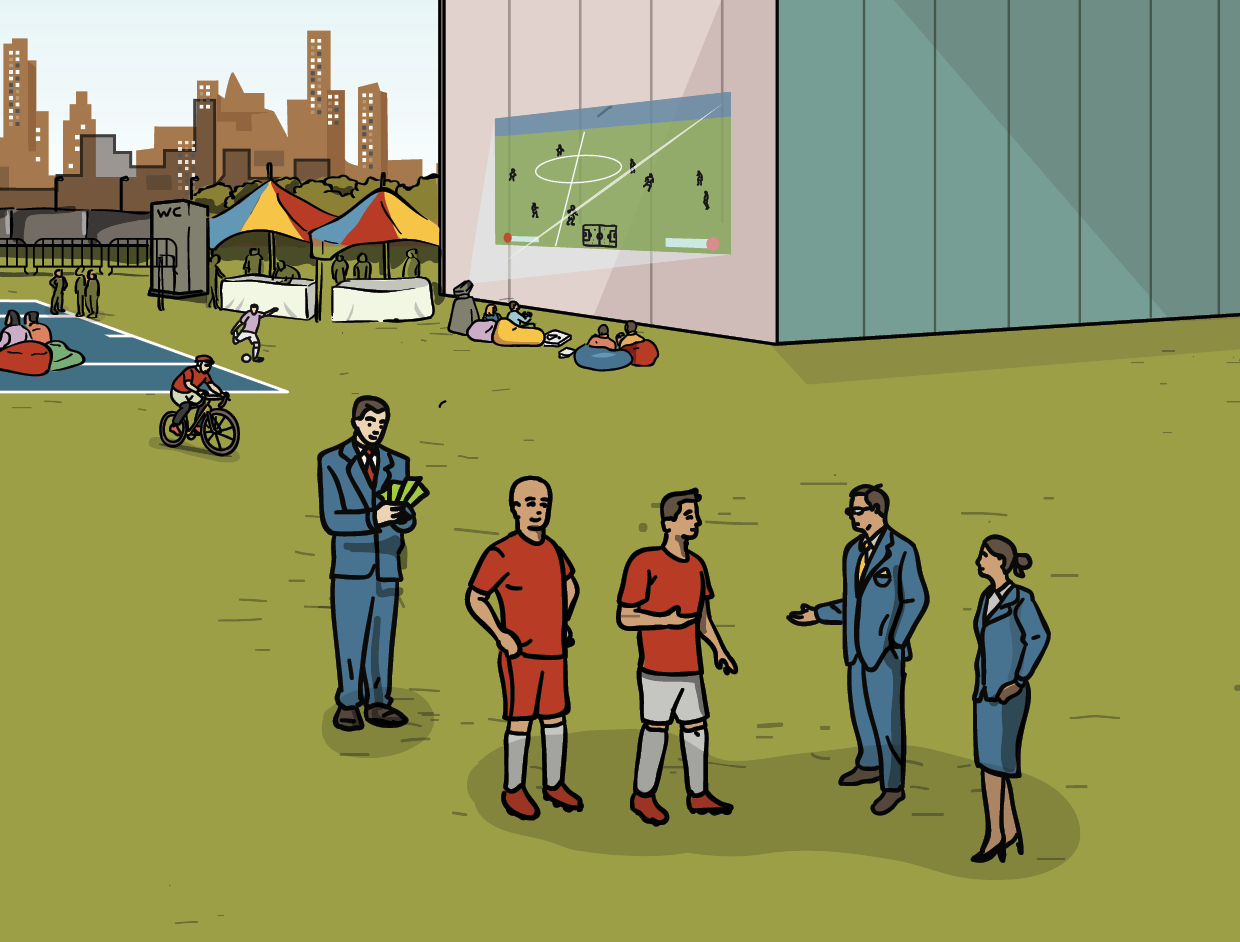 The Fédération Internationale de Football Association (‘FIFA’) has published an amended version of its Regulations on the Status and Transfer of Players (‘FIFA RSTP’) effective as of 1 June 2019.

The amended version of the FIFA RSTP introduces only one but yet very important amendment that is relevant in the context of the prohibitions of Third Party Influence and mainly Third Party Ownership, also commonly known as ‘TPO’. In particular, FIFA has amended the wording of the definition of “third party”.

Under the new edition of the FIFA RSTP, “third party” is now defined as

“a party other than the player being transferred, the two clubs transferring the player from one to the other, or any previous club, with which the player has been registered.”

The previous version of the FIFA RSTP did not include any reference to the player object of a transfer, but only to the clubs transferring the player and to previous clubs. The new wording provides clarification as to the football player not being considered a ‘third party’ for the purposes of the prohibition of TPO arrangements.

Background of the TPO Ban

TPO refers to a contractual arrangement in which the economic rights of a football player are assigned, either in full or in part, to any type of investor, including but not limited to agents, sports management companies and investment funds. TPO typically relates to the right to receive a percentage of the value of a future transfer of a player to another club, which is assigned to an investor pursuant to a certain financial investment made in a football club.

TPO arrangements have been common practice in South America as well as Portugal, Spain and Eastern Europe.

In 2006, Premier League team West Ham United signed Argentinian top players Carlos Tevez and Javier Mascherano. Upon completion of the said transfers, it was found that the economic rights of both football players were owned by offshore investment funds. This situation shocked the football community in England, particularly because the investment funds had the right to influence and decide on the future transfers of each player, including the new club and the transfer fee.

Due to concerns pertaining to the integrity of competitions as well as the development of young players, the English Football Association (‘FA’) prohibited TPO starting from the 2008-2009 season. A few years later, the FA and the English Premier League initiated discussions with other associations and FIFA so as to ensure that a TPO ban could be introduced worldwide.

In September 2014, after due consideration of all implications related to TPO, the FIFA Executive Committed passed a general principle of a ban on TPO. Accordingly, the FIFA RSTP were amended and a new Article 18ter was introduced in the version that came into effect on 1 January 2015 stating as follows:

The prohibition of TPO arrangements is aimed at protecting the integrity of competitions, sportsmen and women, by sustaining the independence and autonomy of football clubs and players.

On 26 June 2018, FIFA issued a press release concerning the interpretation of ‘third party’ in four distinct cases involving the following clubs: SV Werder Bremen (Germany), Panathinaikos FC (Greece), CSD Colo-Colo (Chile) and Club Universitario de Deportes (Peru). Such cases related to the remuneration terms agreed with certain football players and whether there would be any issue pursuant to the limitation of TPO under Article 18ter of the FIFA RSTP. In addition, FIFA also considered Third Party Influence pursuant to Article 18bis of the FIFA RSTP.

In particular, the said football clubs have agreed with certain players that the players would be entitled to receive, as part of the remuneration package, an additional amount in a future transfer to another club. The FIFA Disciplinary Committee decided that in such circumstances the additional amount, either a lump sum or a percentage of the transfer fee, was not considered a violation of Article 18ter of the FIFA RSTP. Thus, FIFA considered that the player would not be deemed a ‘third party’ for the purposes of TPO.

However, the FIFA Disciplinary Committee concluded that the agreements between CSD Colo-Colo and Club Universitario de Deportes were a violation of Article 18bis of the FIFA RSTP as it enabled one football club to affect the other club’s independence. The clubs were fined in the amounts of CHF 40,000 and CHF 30,000, respectively, based on the findings of Third Party Influence.

It was based on the cases described above that FIFA discussed and approved the amendment of the definition of ‘third party’ in the FIFA RSTP.

The Impact of the New Definition of ‘Third Party’

As explained, the previous version of the FIFA RSTP only made reference to the clubs transferring the player and to previous clubs of the player. Although it was possible to argue that a player, by nature, should not be deemed to be a third party with respect to his/her transfers, the situation was not clear under the previous definition of ‘third party’.

With the amendment introduced by the new edition of the FIFA RSTP, it has now been clarified that football players are not considered a ‘third party’ for the purposes of TPO.

This will certainly potentiate the increase of the number of agreements granting players the right to receive a percentage of the relevant transfer fee in future transfers.

With the registration period (i.e. transfer window) now open and with many players being transferred to new clubs during the summer, the impact should be immediate.

*On 1 July 2019, FIFA announced that in a meeting held on 3 June 2019 the FIFA Council approved additional amendments to the FIFA RSTP which will come into force in October 2019. The KSA Sports Team will provide a separate update on the extent and potential impact of these additional amendments in due course.