Executing Foreign Judgments in the Sultanate of Oman 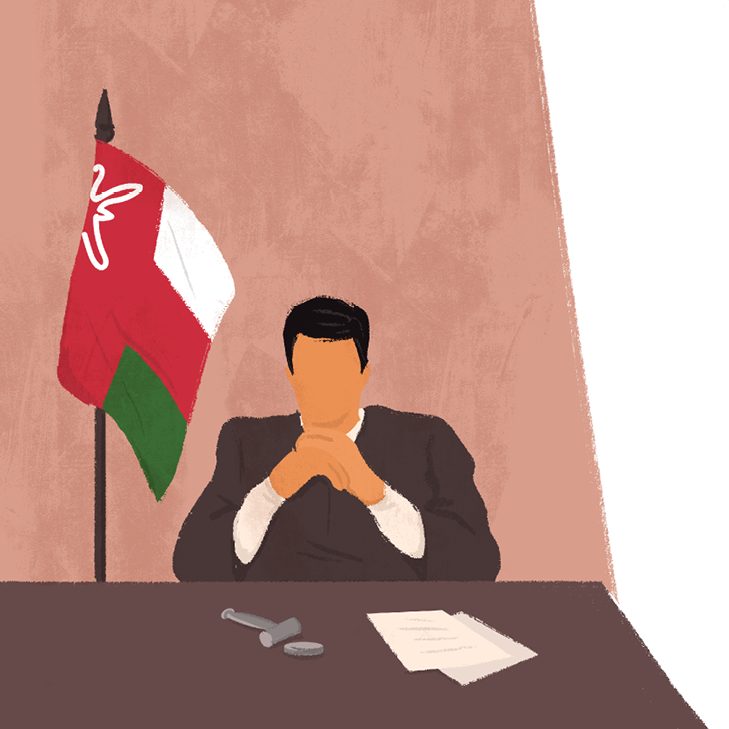 In a developing world, businesses are increasingly contracting with parties in jurisdictions other than their own and owning assets, real estate and operations in countries other than their own. Accordingly, many countries have made arrangements, through their domestic laws or international treaties, to recognise foreign judgments and facilitate their enforcement. The aim of such arrangements is to prevent parties from evading their obligations and responsibilities under relevant transactions and contracts and thereby build confidence in international trade and investment.

The Omani judiciary first addressed the implementation of foreign judgments with the Enforcement of Judgments, Warrants, and Judicial Announcements, GCC Agreement which was signed in 1997. Oman is a signatory to the Riyadh Arab Agreement for Judicial Cooperation, which was ratified by the Sultanate in 1999. Most recently, the Civil and Commercial Procedures Code was issued in 2002, which elaborated in section IV on the provisions for implementation and enforcement of foreign orders.

Prior to executing a foreign judgment in Oman, the judgment must first be recognised as capable of implementation in Oman. In this respect, the issuing country must be assessed in terms of whether:

The Sultanate has ratified a joint agreement regarding the implementation of the judgments and orders of the other Gulf Cooperation Council (‘GCC’) countries. The Riyadh Agreement on the enforcement of judgments in the countries of the GCC provides for mutual recognition if a judgment or order is issued by one of the GCC States in accordance with the Riyadh Agreement. Accordingly, judgments issued by GCC countries shall be recognised in the Sultanate of Oman with the other conditions relating to the acceptance of judgments, falling to be considered by the Oman court thereafter.

Acceptance of the Implementation of Foreign Judgments

The execution of foreign judgments in the Sultanate of Oman shall be accepted in accordance with the provisions of Article 352 of the Civil and Commercial Procedures Law by filing a judgment execution application before the Court of First Instance. The tribunal panel at the Court of First Instance consists of three judges who shall determine whether the provisions to be implemented meet the following conditions mandated by Article 352:

The Court of First Instance shall initiate the lawsuit, in its usual manner, by considering the case and summoning, to a hearing session, the party against whom the foreign judgment has been issued. After completion of the formalities, the court shall consider the subject matter of the lawsuit by applying the provisions of Article 352 of the Civil and Commercial Procedure Law to the foreign judgment. The court may refuse to execute the foreign judgment if, for example, the execution of the foreign verdict is found to be contrary to the public order and morals of the Sultanate of Oman. The court has a very wide discretion in respect of such matters. If the Court finds the conditions to be in accordance with the provisions of Article 352, the court shall rule on the acceptance of the execution of the foreign judgment. In both cases, the party against whom the judgment is made, has the right to appeal the decision before the Court of Appeal and then further appeal the same to the Supreme Court.

The execution judge also has the right to issue an order to imprison the judgment debtor if he is a natural person or an authorised signatory of a non-natural person.

The execution procedures will continue until the judgment is fully implemented.

The Omani judiciary recognises and executes foreign judgments under specific international agreements and arrangements. The Oman courts also, in accordance with Article 352 of the Code of Civil and Commercial Procedures, recognise and enforce judgments and orders from countries that do not have specific arrangements with Oman but which treat Oman equally, in terms of the recognition and enforcement of Oman judgments and orders by the courts in their home territories. By building confidence among parties to civil and commercial transactions in Oman or concerning Oman-based assets and operations, Oman’s approach contributes to an attractive and benign investment environment in the Sultanate.