The legislative changes are specifically aimed at:

While there are broad changes introduced in the Regulations, the key highlights are as follows:

Companies now have the option to structure their shareholdings in the way that best suits their requirements. Previously DMCC only allowed the option to subscribe to ordinary shares. Under the Regulations, a company may issue other share types as suggested by the guidance notes and these are:

We understand that the DMCC may be willing to allow the issuance of management shares which are not referenced in the guidance notes however, it cannot be assumed, unless a prior approval for this is obtained by DMCC. Also, the Company itself can determine the rights and obligations of each share type or class, as long as this is clearly set out in the company’s articles of association (‘Articles’). This is provided that at least 80 per cent of the total shares are ordinary while the remaining 20 per cent can be any other class of shares.

Each shareholder may choose to hold different types of shares as well opt for different modes of payment i.e. either in ‘cash’ or ‘in kind’. 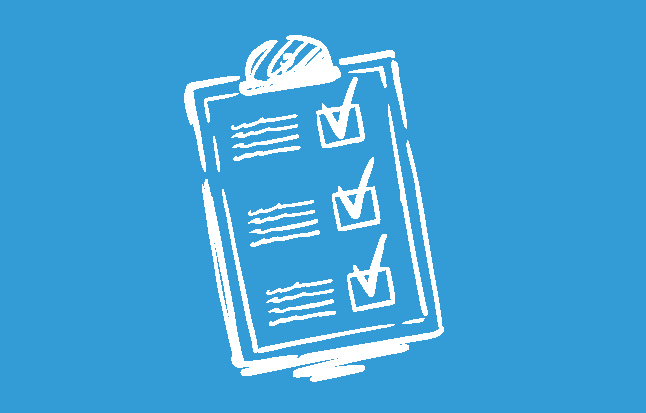 DMCC has eliminated the general requirement of a minimum amount of share capital, and this is now only required in the case of certain approved activities which are yet to be specified by DMCC.

Earlier, an increase of share capital and the addition of a new shareholder had to be undertaken in two separate processes, but under the new Regulations this can be done in one single step. Also, the new Regulations set out provisions for the contribution to capital to be in ‘cash’ or ‘in kind’. It is unclear if such a contribution will be applicable to initial capital or only in instances of increase in share capital.

It would appear that in case of a cash contribution, a deposit of such capital in the bank along with a bank confirmation letter in this regard continues to be a requirement.

The promulgation of the new Regulations requires existing DMCC companies to amend their articles of association in order to ensure they comply with the Regulations.

DMCC has also updated its existing draft articles and introduced new ‘Standard Articles’. That said, DMCC provides flexibility to companies to adopt their own articles, provided that they do not contravene or are inconsistent with the Regulations and the DMCC’s policies. This has been confirmed in a legal opinion issued by a Dubai based law firm.

DMCC has introduced a new concept of voluntary suspension of a licence. Voluntary suspension allows a company to cease its operations for a minimum period of 12 months and a maximum (cumulative) period of 36 months, without the need to de-register. For the time being, this is applicable only to limited liability companies and not branches.

This measure addresses a long-standing expectation of companies wishing to discontinue business operations for a short term without the need to de-register in anticipation of recommencement of operation at an appropriate time. This avoids the potential cost and time associated with de-registration and then a re-incorporation of a new entity whilst, at the same time, maintaining the legacy of the company.

Previously, the DMCC did not have comprehensive provisions for regulating branches and in particular, in the case of de-registration, which now requires the parent company to confirm that it will remain liable for the debts and liabilities of its branch on de-registration.

Roles and appointment of officers

The Regulations now have a separate section under ‘Officer Rules’ which separately addresses the roles and responsibilities of each director, manager and secretary. This has been introduced to ensure that the new rules will ensure high-quality corporate governance.

Unlike the old law, the Regulations do not stipulate a maximum number of directors but only a minimum which continues to be one. The appointment of a company secretary is now mandatory (but which was previously optional, except in the case of a branch, which will continue to be optional).

Also, in the case of a removal or change of any officeholder it is mandatory to notify the DMCC within 14 days.

The Regulations also provide for a more reasonable period for the submission of audited financial statements i.e. six months after the end of the financial year of the company as opposed to three months under the old regulations. A company must file a copy of the accounts and the auditor’s report with the Registrar within five business days of a general meeting.

Migration is a process by which a company may transfer its domicile from one jurisdiction to another and even though this changes the laws which will govern the company, whilst at the same time allowing the company to maintain its corporate legacy. Until recently DMCC only allowed migration of companies ‘into’ DMCC, but not ‘out of’ DMCC. Under the new Regulations, DMCC now allows for companies to migrate ‘into’ as well as ‘out of’ DMCC, provided that the laws of the other jurisdiction recognises and permits foreign entities to migrate to that jurisdiction (in addition to other requirements also being fulfilled). This will allow the legal continuation of the entity by maintaining its legal identity, operations, assets, and contractual relationships with third parties.

A company is now required to maintain:

DMCC has introduced different methods of winding up a company, such as:

Currently, the preferred modes of winding-up require an auditor’s report confirming that there are no debts, liabilities or receivables due or payable, in order to proceed with the winding-up process. Although new events for insolvency have been introduced, the implementation of the same are yet to be tried and tested.

The increased flexibility of conducting business under the new Regulations is certainly a positive step forward by DMCC, and well-timed with the much-anticipated Dubai Expo 2020; the Regulations could play a pivotal role in attracting new investors.