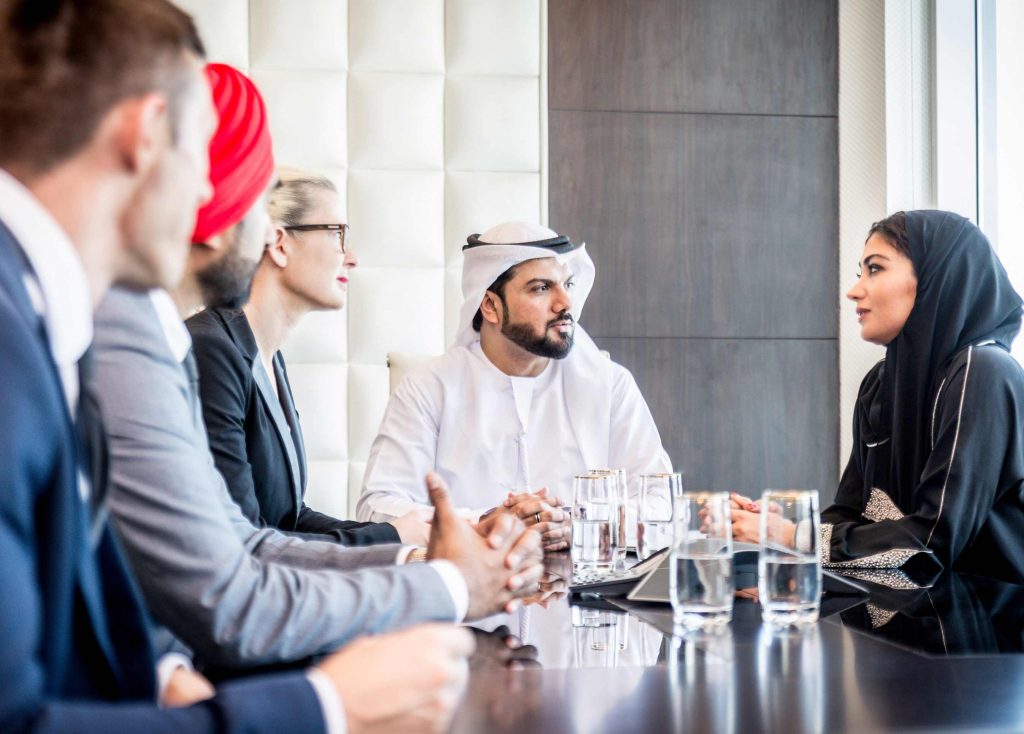 To ensure that UAE nationals are active participants in, and beneficiaries of, the UAE’s continued economic growth, the UAE Government has introduced various initiatives over the years to encourage greater participation of UAE nationals in the labour market. This is a long-standing priority of the UAE Government and is enshrined in the opening provisions of UAE Law no 8 of 1980, as amended (the “Labour Law”).

In support of the UAE Government’s national Emiratisation agenda, in 2009 the UAE Minister of Human Resources and Emiratisation introduced Ministerial Decree No 176 of 2009 concerning the Rules and Regulations of Terminating the Service of Nationals (the “2009 Decree”). More recently, Ministerial Decree No. 212 of 2018 on the Regulation of Employing Nationals in the Private Sector (the “New Decree”) was introduced to replace and supersede the 2009 Decree.

This article will focus on the provisions and impact of the New Decree regarding the dismissal of UAE national employees.

The New Decree states that dismissal of a UAE national will be unlawful in the following circumstances:

Unlike the 2009 Decree, the New Decree does not include a specific requirement for the employer to notify the MOHRE at least 30 days prior to the dismissal of a UAE national. However, based on the current practices of the MOHRE, employers should nevertheless request the prior approval of the MOHRE before dismissing a UAE national.

To support a UAE national employee who has been unlawfully dismissed, the MOHRE can reregister and prioritise the individual on the MOHRE’s register of job seekers, and provide them with counselling and training to find another job. These are new concepts introduced by the New Decree which had not been included in the 2009 Decree.

Penalties for non compliance by employers

Where a company is found to have unlawfully dismissed a UAE national and the dispute has not been amicably resolved, the MOHRE may refer the dispute to the UAE Labour Court and/or suspend the issuance of new work permits to the company for up to six months. Issuance of new work permits can also be suspended if (and for so long as) the employer fails to make any required pension contributions.

If this is actively applied by the MOHRE in practice, any block or suspension of new work permits could create significant issues for the company in terms of business continuity, given that an individual is not lawfully permitted to work for an onshore company in the UAE without a valid MOHRE work permit. This is therefore a key consideration for businesses to bear in mind, as the unlawful dismissal of a UAE national could potentially have broader consequences for the business. In other words, the potential ramifications of non compliance with the New Decree are not limited to a dispute with the affected employee.

Pursuant to the New Decree, the MOHRE can also require a company to reinstate a UAE national employee where a court judgment determines that the employee had been unlawfully dismissed. Whether this will occur in practice remains to be seen, particularly given that the concept of reinstatement is not provided for under the Labour Law, and as historically the Labour Court has not ordered reinstatement of employees in the private sector (with the employee’s remedy typically being limited to financial compensation only).

Further, the goodwill and trust between an employer and employee is likely to have been irreparably damaged in circumstances where one party has sought to terminate the employment relationship. In any event, the power of the MOHRE to order reinstatement (subject to a court order) is clearly provided for under the New Decree and it is possible that the UAE Labour Court and the MOHRE may start to play a more active role in this regard going forward, particularly in circumstances where a company seeks to dismiss a UAE national and replace them with an expatriate worker.
Further, a financial penalty of AED 20,000 (per violation) can also be imposed on a company for non compliance with the New Decree, refusing to reinstate a UAE national who had been unlawfully dismissed, failing to pay the required pension contributions to the GPSSA, and/or failing to genuinely adhere to Emiratisation requirements and support Emiratisation in the workplace.

It remains to be seen how the New Decree will be interpreted and applied in practice by the MOHRE and the UAE Labour Court in the event of an employment dispute. In particular, the willingness of the MOHRE to impose bans on work permits and/or require an employer to reinstate an unlawfully dismissed UAE national is not yet clear. However, these potential consequences (as well as the risk of monetary fines being imposed) should be borne in mind by UAE companies when considering terminating the employment of a UAE national.

What is evident from the New Decree is that UAE Government remains committed to its broader Emiratisation agenda, with this latest development moving the UAE one step closer to achieving its Vision 2021 goal of having 50 percent of the UAE national workforce employed in the private sector by 2021. 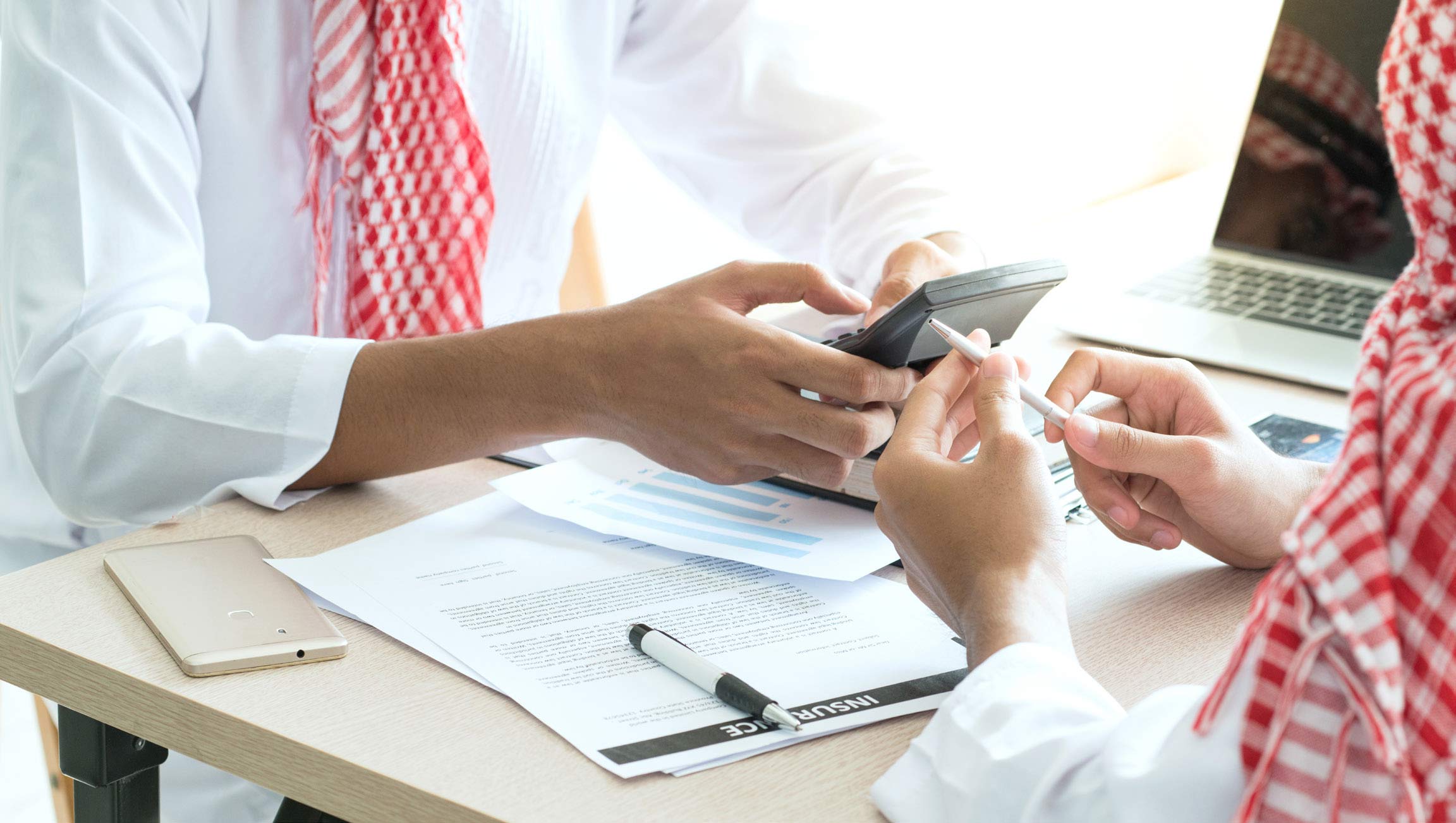