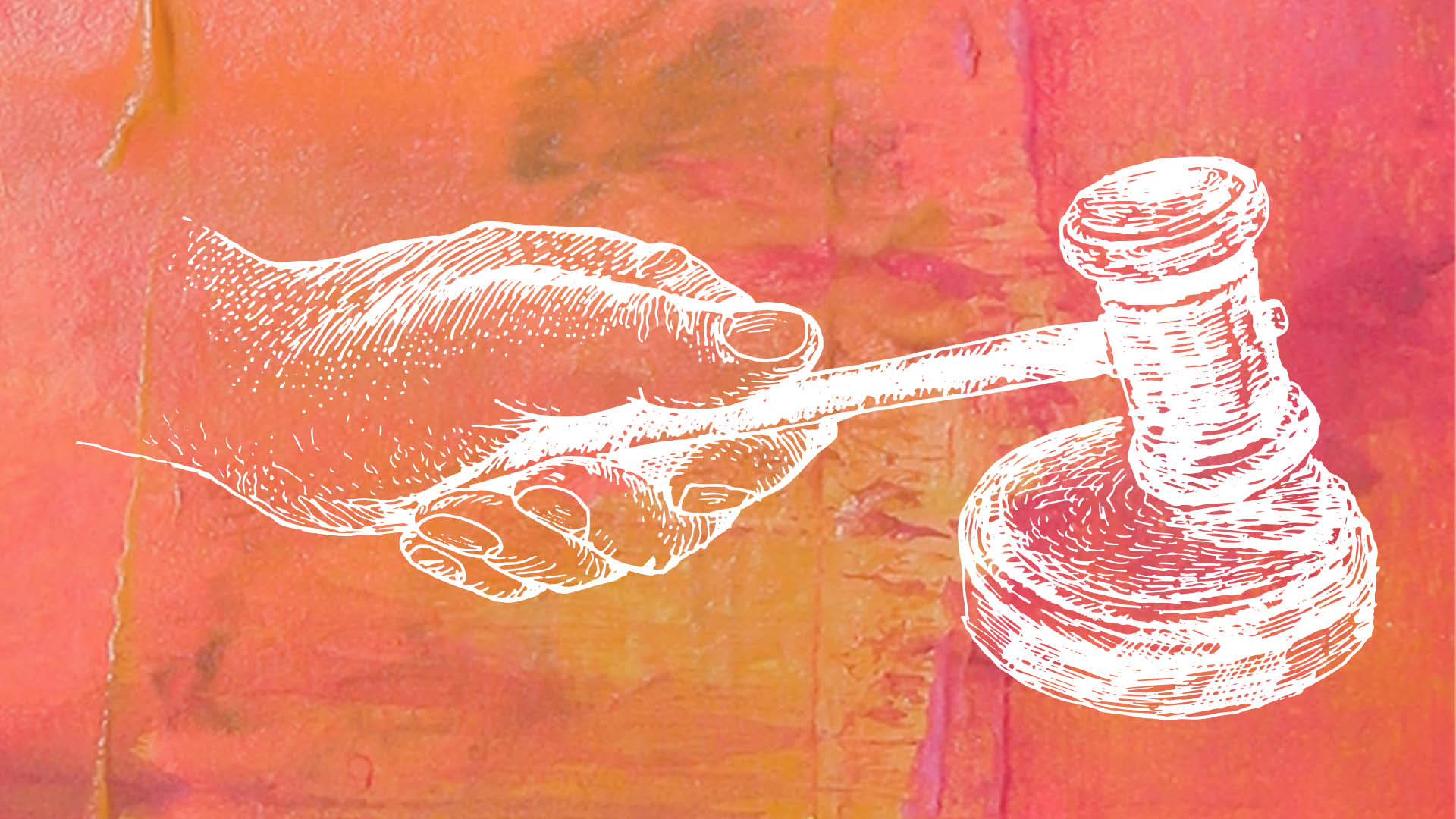 In a recent Dubai Court of First Instance judgment, the court considered the responsibility of a manager, who was also a shareholder in a limited liability company, to the company’s creditor. In summary, the court held that in circumstances where the manager had engaged in fraudulent and deceptive actions he was personally liable for debts purported to have been assumed by the company (as an exception to the general theory of corporate personality).

As a result, our client, the creditor, was able to recover over AED 183 million (US$50 million) notwithstanding that several years had passed since the company’s ostensible liability arose and the company’s assets had been dissipated, as a result of which the creditor’s efforts to collect on the debts were thwarted.

The Facts of the Case

Lifting the Veil of Corporate Personality in the Case of Wrongdoing

It is a well established principle that every limited liability company has its own legal personality, meaning that it has its own legal identity separate and distinct from the identities of its shareholders, directors, or parent company (Article 21 of the UAE Commercial Companies Law, Federal Law 2 of 2015). Accordingly, in the case of limited companies, the liability of shareholders is limited. Shareholders are liable to pay for their shares but they are not liable for the company’s debts. Similarly, managers of a company are not liable to the creditors of a company notwithstanding that they represent a company to the outside world and act on behalf of the company in the ordinary course of business. However, there are exceptions to this rule.

Citing Dubai Court of Cassation Judgment 156 of 2013 [Property]- 24.11.2013, the court held that it is established under the UAE Commercial Companies Law that, upon incorporation and registration, a limited liability company becomes a distinct legal entity with an independent financial liability separate from its partners. The business itself acts and incurs debt and obligations for its own account. Its shareholders are legally responsible for its debts only to the extent of their respective shares in its capital.

As an exception to the general rule set forth in the Commercial Companies Law, the principle that a shareholder in a limited liability company is liable only to the extent of his/her share in its capital shall not apply if the shareholder has exploited the principle of the independent liability of a limited liability company as a means or a front for engaging in activities and practices contrary to the company’s Memorandum of Association, to the detriment of his partners or creditors, involving deception, fraud, or gross error. In such cases, a shareholder is liable, not to the extent of his/her shareholding, but personally, from his/her personal assets, for such practices.

Furthermore, citing another Dubai Court of Cassation ruling (Dubai Court of Cassation – Cassation No. 312, 331-2015 [Property] – 30.12.15), the court held that it has been settled by the Court of Cassation that a manager/shareholder in a limited liability company is not legally responsible for its debts unless he/she has committed a gross error. It further held that it is settled that a manager of a limited liability company, who acts in breach of his/her managerial duties, the law or the company’s Memorandum or Articles of Association, shall be liable, in tort, for his/her personal errors or any activities involving deception, fraud, or gross error.

Based on the above, the actions of the managers/shareholders indicated deception and fraud aimed at diverting the company’s assets to prevent the Claimant from enforcing their awards, especially considering that the events took place at a time when the parties were in dispute and during the execution phase of the arbitral awards.

The court held that the managers/shareholders’ conduct amounted to deception and fraud that satisfied the elements of fault (according to Article 282 of the Civil Code). It was established that the Defendant Company’s fault had caused gross damage to the creditor who was deprived of the opportunity of enforcing the relevant awards against the Defendant company’s assets. Consequently, the managers/shareholders of the Defendant company were held to be personally liable to pay compensation to the Claimant which the court assessed at the value of the full amount the Claimant had been unable to recover, having regard to the value of the funds diverted by the managers from the company’s accounts.

This judgment is important because it firmly clarifies that an award-creditor may still recover a debt, even after its failure to enforce a judgment or arbitral award against the corporate debtor from the debtor’s managers/shareholders. Where dissipation of assets by the shareholders/managers has occurred and can be proven, all is not lost.