What happens when two insurers are legally liable for the same loss to the same insured? How does UAE law deal with this situation?
The answer is – ‘not very well’. Unfortunately, this can lead to an unsatisfactory state of affairs as each insurer seeks to pass on liability for the loss to the other insurer. Insurers in the UAE tend to do this because they know that, once the other insurer has satisfied the liability, they are unlikely to be subject to a claim to contribute to the loss. This occurs for two reasons: 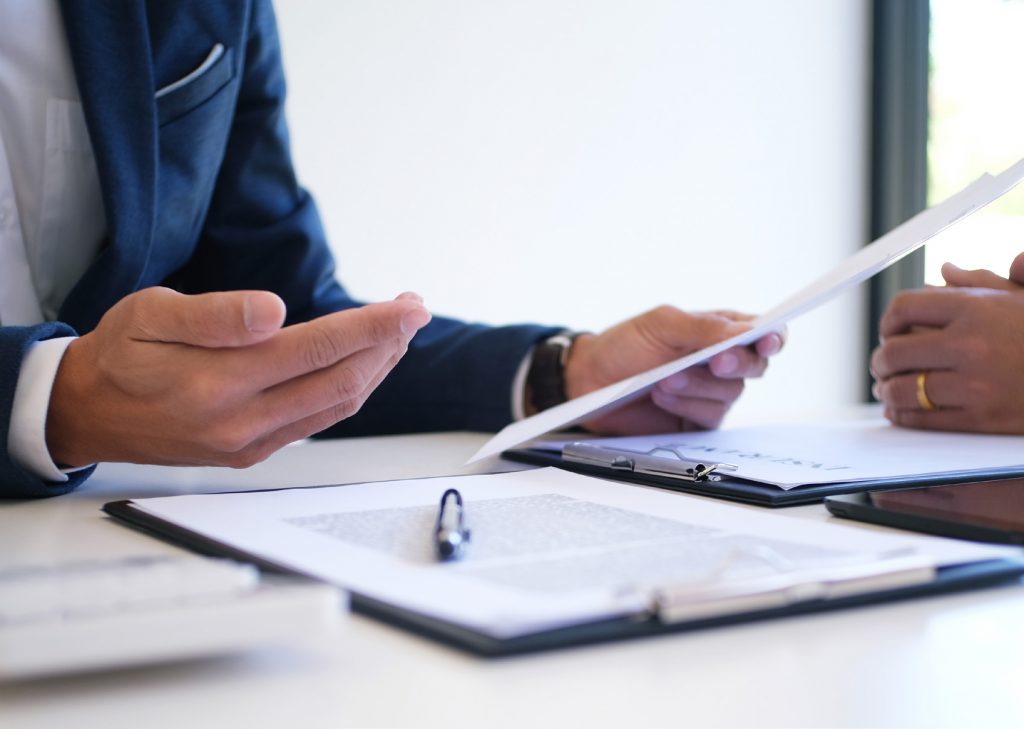 Whether the right to contribution among insurers is available or not, the condition necessary for a claim of contribution is the existence of dual insurance.

Dual insurance (or double insurance as it is also called) arises when the same party is insured with two or more insurers in respect of the same interest in the same subject matter against the same risk and for the same period of time. Each of these elements must be present in order for dual insurance to arise.

Cases in which dual insurance claims commonly occur are:

Given the UAE does not give the insurer who has paid a claim a right of contribution from any other insurer also liable for the loss, insurers operating in the UAE are left to deal with cases of dual insurance pre-emptively in their policy wordings. Some common examples of wordings dealing with the prospect of dual insurance are:

Notification Clauses: These clauses provide that, unless the insured gives written notice to the insurer about the existence of a second policy of insurance covering the same risk, the policy will be void. An example of such a clause is: “No claim shall be recoverable if the property insured has been previously or subsequently insured elsewhere, unless the particulars of such insurance have been notified to the insurer in writing”.

Rateable Proportion Clauses: These clauses have the effect of preventing an insured from claiming its full loss from one insurer. They provide that each insurer will be liable for a rateable proportion only. An example of this kind of clause is: “If at the time any claim arises under this policy there is any other existing insurance covering the same loss damage or liability, the insurer shall not be liable to pay or to contribute more than its rateable proportion of any loss, damage, compensation, costs or expense”.

Excess Clauses: These clauses turn the policy containing them into an excess insurance policy so that cover is only triggered where the loss exceeds the limit of the other insurance. An example is: “If at the time of the occurrence of any injury, loss or damage there is any other indemnity or insurance of any nature wholly or partly covering the same injury, loss and/or damage, the insurer shall not be liable to pay or contribute towards any such injury, loss or damage except in excess of the sum or sums actually recovered or recoverable under such other indemnity or insurance”.

Given the absence under UAE law of an independent right of contribution among insurers, it is important that insurers deal with the possibility of dual insurance pre-emptively in their policy wordings. This is best done by including an ‘other insurance‘ clause in the policy like the ones described above.

In cases where the insured and one of the insurers are in litigated proceedings, the insured may choose to sue all other insurers also liable for the loss. If that happens, then the UAE courts will usually apportion liability for the loss ratably between all insurers, subject to any countervailing terms in each insurer’s policy.

Even in that case, an ’other insurance‘ clause will usually be given legal effect to by the UAE courts, although competing ’other insurance‘ clauses can cancel each other out. An example is where both policies contain an ’excess‘ clause. In that case, the court is likely to apportion liability ratably between the insurers liable for the loss and the ‘excess’ clause will be ignored.