Drawing the Line: The Finality of the Appointment of Arbitrators by the Local Court in Qatar 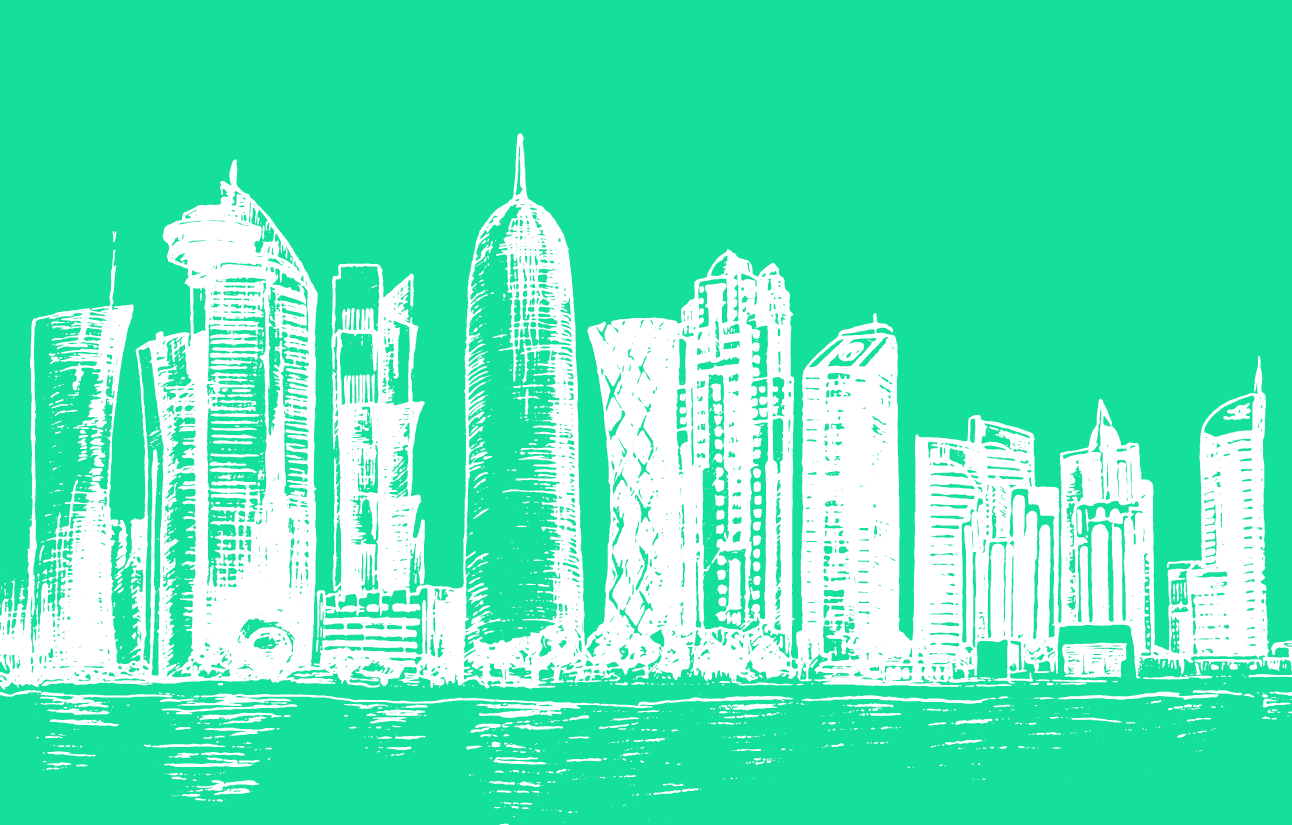 The arbitration provisions of the Civil and Commercial Procedures Law (the ‘CCPL’) allow the parties of an arbitration agreement to seek the assistance of the domestic court for the appointment of arbitrators, where one party or the other fails to nominate an arbitrator. However, recently, the new Arbitration Law, Law No. 2 of 2017 (the ‘New Arbitration Law’) introduced a similar mechanism, but with a few procedural differences.

In a case brought before the Qatari court, the Appellant in this case, initially the Defendant, argued for the application of the New Arbitration Law as the case was filed after the Law came into force. In addition, the Appellant challenged the jurisdiction of the court on the basis that the International Chamber of Commerce (‘ICC’) Arbitration Rules were applicable, according to which, the ICC court shall have the jurisdiction to appoint arbitrators if a party fails to nominate an arbitrator. The case went to Cassation, whereby the Court of Cassation issued a judgment setting out two important principles; the first principle concerning the pro-active effect of the New Arbitration Law; and the second principle drawing a clear line concerning the finality of court decisions on the appointment of arbitrators.

The parties to the case had entered into an agreement which contained an ICC Arbitration clause. The Claimant had brought an action before the Court of First Instance pursuant to the arbitration provisions of the CCPL. The Claimant sought the assistance of the Court of First Instance under Article 195 of the CCPL regarding the appointment of arbitrators, on the basis the Defendant failed to nominate an arbitrator. The Defendant argued that the CCPL was not applicable to the dispute, but rather, the New Arbitration Law should be adopted. Further, it argued that pursuant to the ICC rules, the ICC court should have the jurisdiction to appoint arbitrators and not the domestic courts.

Judgment of the Court of Cassation

However, the Court of Cassation found that the finality of the decision regarding the appointment of arbitrators only extends to that particular part of the judgment. It does not, in any way, affect the parties’ right to appeal other elements of the judgment, such as possible neglect by the courts in question to consider legal arguments that were presented in the appeal.

Thus, while a decision of the competent Court of Appeal to appoint an arbitrator cannot be appealed, the decision can be challenged on the basis that the Court of Appeal, in such a case, did not have the jurisdiction to carry out such an appointment.
While the Court of Cassation concluded that the CCPL was applicable to the proceedings at hand, the principles established in the judgment may still be relevant and applicable to cases governed by the New Arbitration Law.