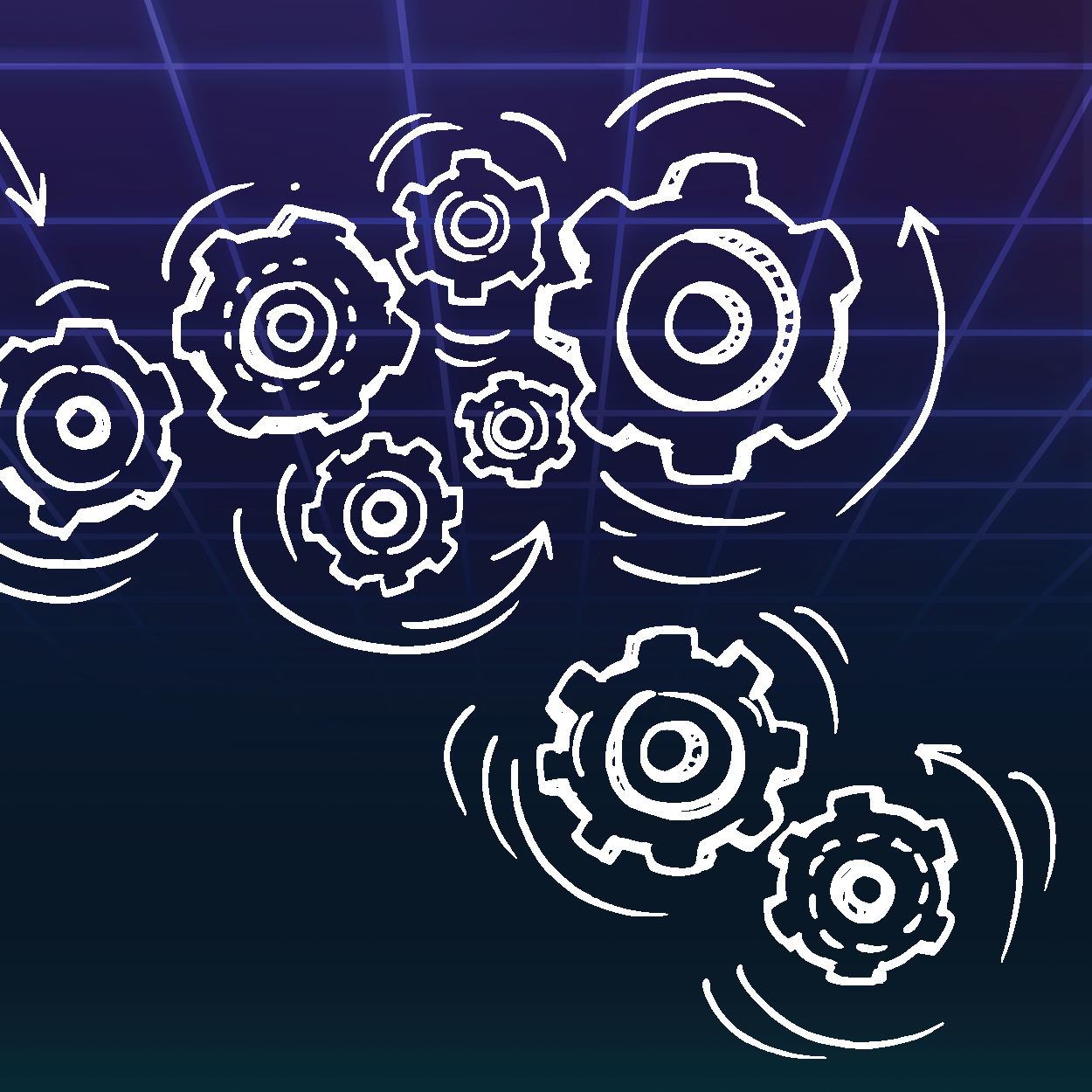 Although, introduced in 2018, in practice, JAFZA only recently began accepting applications for this process of Conversion.

This option of Conversion will interest offshore companies in JAFZ that:

Matters to be considered as part of the process of Conversion

Conversion of an offshore company to an operating entity will result in the company being regulated by a different legal framework i.e. JAFZA Companies Implementing Regulations 2016 instead of the current JAFZA Offshore Companies Regulations 2018. Importantly, this requires leasing a physical office space in JAFZ as well as the appointment of a manager to the converted entity who should be on the converted entity’s residency visa.

An offshore company uses the office address of its registered agent. As part of the process of Conversion JAFZA will expect the converted entity to have a physical office in JAFZ.

On Conversion the converted entity will need to adopt memorandum and articles of association to be in line with the JAFZA Companies implementing Regulations 2016.

On Conversion JAFZA will issue a certificate of incorporation, commercial licence, a new memorandum and articles of association and share certificate (as applicable) in favour of the converted entity. Upon request, JAFZA will additionally issue a letter confirming the Conversion of the offshore company.

All rights and obligations of the offshore company, arising prior to the Conversion, will continue ‘as is’ thus enabling it to continue with its existing commercial relationships with third parties.

The process of Conversion is similar to that of incorporating a new operating company in JAFZ with the added requirement of returning the original offshore company documents to JAFZA and a 14 day publication period to all interested parties in the local newspaper notifying the change in legal form of the offshore company. In practice it can take up to eight weeks for the Conversion to be completed.

The process of Conversion is certainly an interesting step by JAFZA. We expect this to gain traction with clients wishing to expand their commercial activities in the region and avail of the benefits provided by this option.