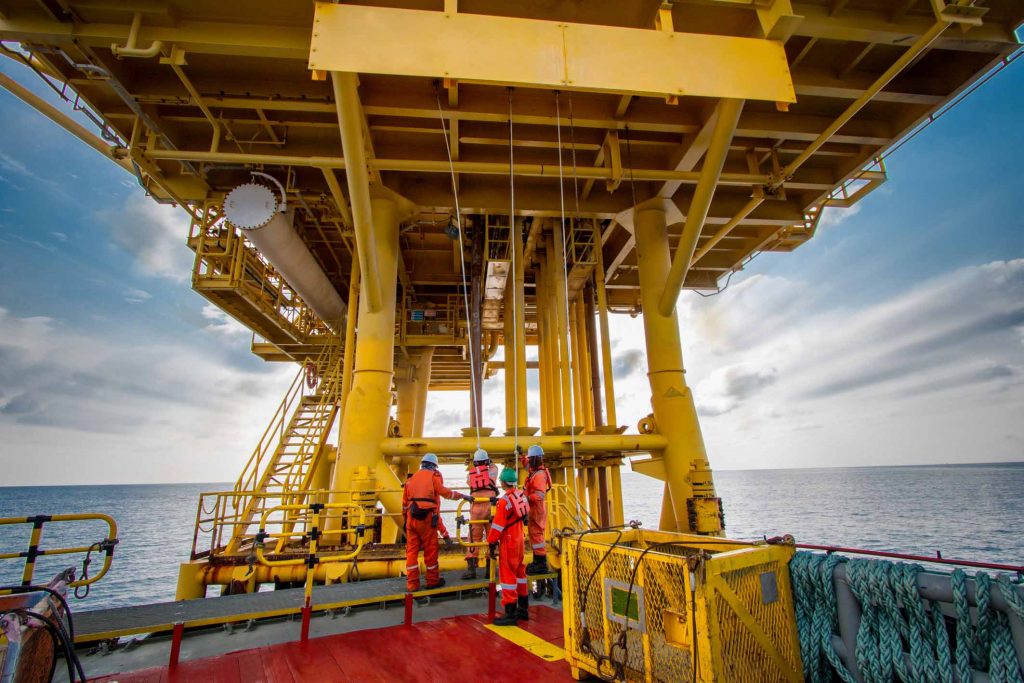 UAE law and practice provide for the confiscation of an individual’s passport where there is evidence of a risk of absconding with a view to avoiding a debt. Under UAE civil law, passports are typically confiscated to prevent company managers, against whom a judgment has been rendered, and less commonly in anticipation of a judgment, from fleeing the jurisdiction. UAE criminal law also includes provisions which enable the police to confiscate passports for the same purpose.

Within the ship arrest domain, confiscation of crew passports has also become a common practice adopted by the enforcement authorities, such as the UAE Coastguard, and which originated in a previous era when some arrested ships had managed to abscond. This article takes a closer look at the appropriateness and value of employing this practice in ship arrests cases, and questions whether confiscation of crew passports could be a practice that the UAE courts might consider phasing out.

Restriction of movement of a crew due to a ship arrest within the jurisdiction is not strictly legal, in so far as there is no provision within UAE Federal Law No. 26 of 1981 (“UAE Maritime Code”) which empowers authorities to confiscate crew passports at the time of arrest. However, it would be going too far to say that the practice is illegal or unlawful because the authorities, tasked with executing an arrest order, are endowed with a wide degree of discretion when enforcing court orders.

Confiscating crew passports at the time of arrest is common practice, but not a legal requirement under the UAE Maritime Code. It is unclear why this practice persists, but it seems that it is implemented by the enforcement authorities as an added precaution, even if a judge has not so directed.

If a crew has their passport confiscated at the time of arrest, it will be returned when the case is resolved, that is, at the lifting of the arrest or the judicial sale of the arrested vessel. Return of the passport can be expedited by order of a judge or, failing outright return, a judge may allow the passport to be exchanged on a like-for-like basis with an incoming crew if the concerned crew is to be repatriated. An application to court is required to obtain either order, and it is at the complete discretion of a judge to return or exchange the passport. If a judge refuses, the crew could be confined to the ship until the underlying dispute is resolved. It is quite conceivable that the ship could be arrested for years, with the crew on board for the entire duration.

In our experience, there is very little, if anything at all, that crew unions, state embassies, consulates or even the media can do by way of protest. The authorities in the UAE are unlikely to be moved, however intense the pressure. The only remedy for the crew and their representatives is to apply to the court through the usual legal channels, and the decision to release the passports will rest with the presiding judge.

In Practice – A Case Example

Earlier this year, Al Tamimi & Company was instructed in an high profile ship arrest of a superyacht. The captain and ship managers informed us that the authorities had boarded the ship late at night, and confiscated the ship’s documents along with all of the crew’s passports. None of the crew were from the Middle East region, and due to unfamiliarity with this practice, were distressed by the loss of their passports. There was a lot of confusion surrounding the reasoning for the confiscation, and many of the crew erroneously feared they might be the subject of criminal procedures.

The crew did not understand why the arrest affected them personally or why the authorities took their passports in connection with a dispute involving third parties. Al Tamimi & Company was instructed by the owners of the yacht to file an application for the release of all of the passports. On that occasion, the judge agreed to return the crew’s passports. The judge noted that the arrest order had not included any direction to confiscate the passports, and that such action was an additional practice employed by the enforcement authorities.

Is the Practice Necessary?

Whilst the confiscation of passports in some civil matters may be appropriate, it is our view that the practice in relation to ship arrests could be phased out in the UAE for the following key reasons:

“Restriction of movement of a crew due to ship arrest within the jurisdiction is not strictly legal, in so far as there is no provision under UAE federal law.”

For the reasons set out above, there is scope for the courts and enforcement authorities to reconsider the methodology employed for securing arrested ships by dissolving the practice of crew passport confiscation. Specifically, if the courts themselves are not requesting enforcement authorities to confiscate crew passports, but the practice of doing so persists, then perhaps the UAE courts could specifically request arrest of vessels only, without the adoption of other security measures, or even expressly forbid confiscation of crew passports. We understand the authorities are currently assessing arrest execution practices and dissolution of this practice which would be welcome.