Challenges and Opportunities of Education Sector Finance in Egypt 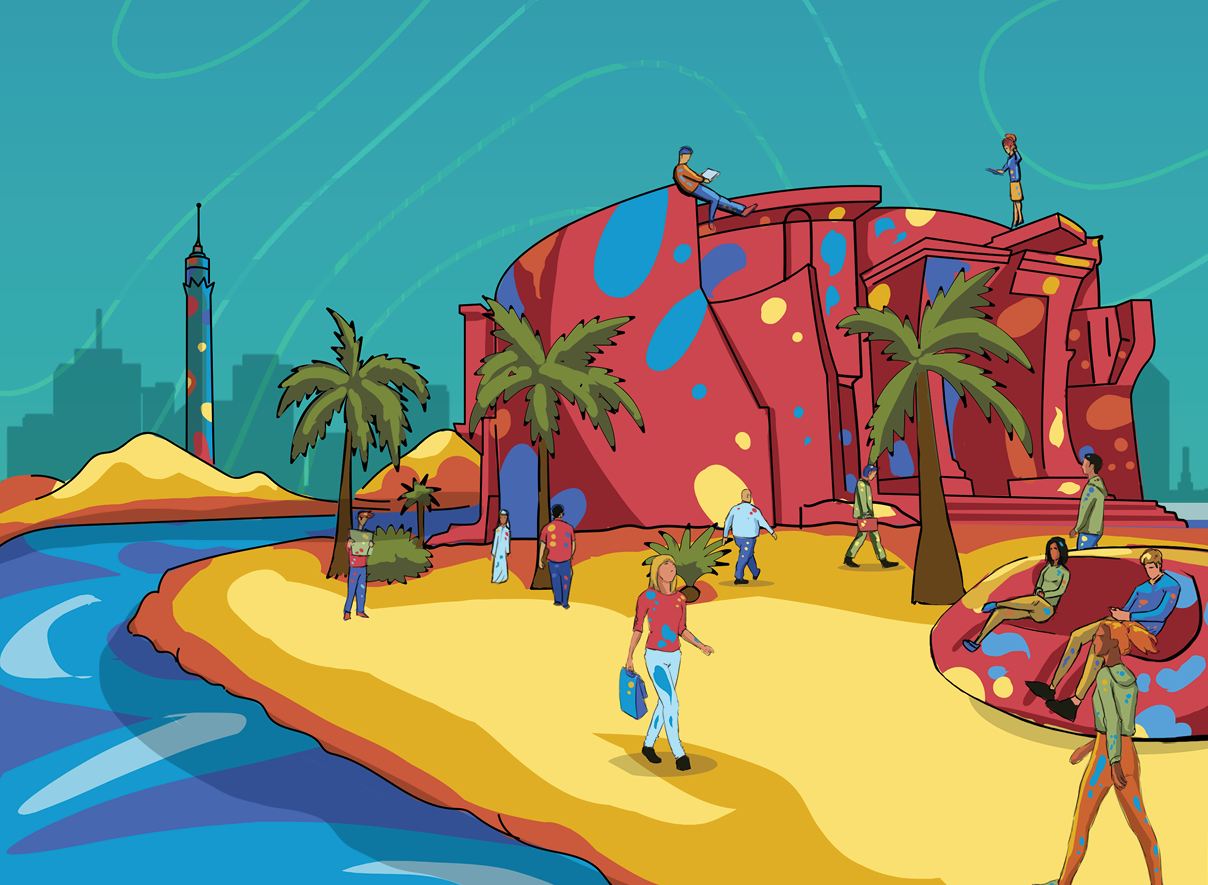 Education continues to be one of the central pillars of economic growth and prosperity across the globe, with investment in education increasing dramatically to reflect the ever-growing positive correlation between the quality of education and growing economies. The steady growth that the Egyptian economy has witnessed throughout the last few years has been accompanied by a strong comprehensive move by the Government of Egypt towards creating a more robust, modern and all-inclusive education sector in Egypt. This move towards developing the education sector is clearly underlined in Egypt’s Vision 2030, with radical educational reform, particularly at the level of higher education, being at the very core of Vision 2030.

The regulatory framework governing the education sector in Egypt is set out in a number of laws, decrees and regulations which govern the various types of education systems and educational institutions in Egypt. These laws and regulations also govern establishment processes and licensing requirements, permitted use of funds, disposal of assets, standards to be upheld in relation to quality of education, as well as the general operation of educational institutions in Egypt. Under Egyptian law, universities are entities, which do not fall under the legal definition of companies, civil society organisations or non-governmental organisations, established for non-profit purposes and with the aim of enhancing the prevailing levels of education and scientific research. To this day, Egypt continues to rely on a highly subsidised public education system in order to meet the increasing demand for education.

Universities operating in Egypt fall under the following categories (with each category being governed by a separate set of laws and decrees): (1) public universities; (2) private universities; and (3) branch campuses of foreign universities. Public universities in Egypt continue to depend solely on funds injected by the Egyptian Government into public sector education and therefore fall largely outside the scope of private sector investments.

The framework regulating the establishment of International Branch Campuses (‘IBC(s)’) of foreign universities in Egypt is set out under law No. 162 of 2018 and Ministerial Decree No. 4200 of 2018 (collectively the ‘IBC Law’), whereby the IBC Law provides two paths for foreign universities to establish an IBC in Egypt: (i) by applying directly before the Ministry of Higher Education (the ‘Ministry’); or (ii) by applying through an Educational Institution. IBCs, as is the case with private universities, are established for the core purpose of developing and improving the higher education system and scientific research in Egypt.

A study conducted by PricewaterhouseCoopers (PwC) in 2019 on education in the Middle East concluded that Egypt has the largest education system in the Middle East and North Africa (MENA) region and therefore offers excellent opportunities for investors seeking a foothold in the MENA region. The report lists the following favourable investment fundamentals in relation to the education sector in Egypt:

However, despite the favourable investment fundamentals listed above, Egypt’s education sector continues to be extremely underfunded due to various obstacles which continue to face investors that are willing to extend finance to private educational institution. One of the most evident obstacles is the issue of obtaining securities in relation to investments in private sector education.

Accordingly, creating any mortgage, pledge or any other form of security over private universities’ assets, including buildings and lands necessary for the operation of the university is highly likely to be deemed as a form of guarantee to the founders. The enforceability of such mortgages/pledges has not yet been tested. It follows, Egyptian law restricts the ability to create/enforce security on private assets earmarked for public use. While, from a practical standpoint, it is common market practice to create such bankable securities, the enforceability of the same remains a grey area.

Private universities do not issue shares and are, as mentioned previously, created by virtue of specific presidential decrees. Accordingly, it is common that funding institutions request the sponsors to pledge their shares in the corporate founding entities (to the extent that the founder is a corporate entity). As such banks would have indirect access to university as an ongoing concern. However, the enforceability of such security is, again, a largely grey area that is yet to be tested. This is due to the fact that the provisions of the Private Universities Law as well as the IBC Law stipulate that the Ministry must be notified prior to any proposed change in the documents or information, including any change in the founders, relating to the university (whether it is a private university or an IBC) in question and on the basis of which the decision establishing said university was initially issued. The Private Universities Law further stipulates that the Minister of Education is vested with the power to either approve of or reject the proposed change. While on the other hand, the IBC Law stipulates that any such amendments or changes are to be approved or rejected by the President of Egypt after having been presented to the Egyptian Council of Ministers. Accordingly, it could be argued that any change in founders which comes into effect due to a pledge of shares agreement in relation to shares of the founders may be rejected by the Minister of Education or the President of Egypt, as the case may be.

Although the Government of Egypt has shown unwavering support for private sector investments, it appears that the bankability of private and IBC universities financing in Egypt is largely a grey area when considered from a collateral perspective. However, and due to the ever-increasing demand for better quality education as a means of securing future economic benefits, private sector education continues to be a largely untapped market with seemingly endless potential.