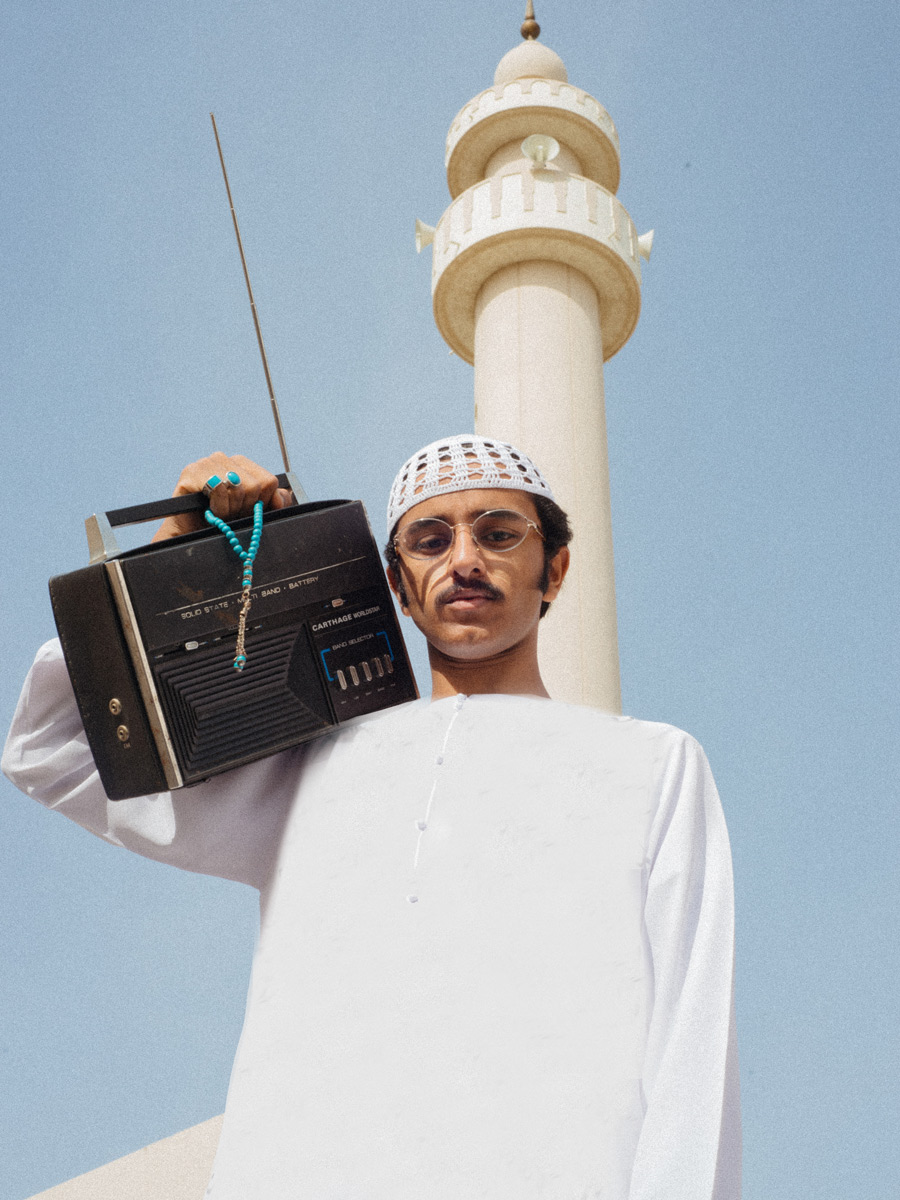 It is common in Bahrain for directors or managers to be granted general powers under the company’s memorandum and/or articles of association. Such powers are expressed in generic terms, referring to the power to ‘do all acts and deeds for and on behalf of the company’ or to ‘manage the company and do all things necessary to achieve its objects’. While useful for the management of the day-to-day operations of the company, relying on such generic powers when borrowing money, granting security or providing a guarantee can be risky.

Generally, the law does not imply powers of a company. There is no concept of ostensible authority under the laws of Bahrain. Accordingly, explicit authority where the company has provided a certain representative (be it a manager, director or otherwise) to do that specific act for and on behalf of the company will be required. General management powers granted to the directors or managers in the company’s memorandum and/or articles of association are unlikely to be sufficient for the purposes of establishing the capacity of a company to enter into finance transactions.

Therefore, the express terms of its constitutional documents of the company would need to be considered. By way of example:

If none of the above apply, a shareholders’ resolution should be obtained.

Whatever the case, there should be a clear chain of authority from the constitutional documents to the relevant individual.