Big Battles over Little Ones: A Recent Court of Appeal Judgment on Travel Bans 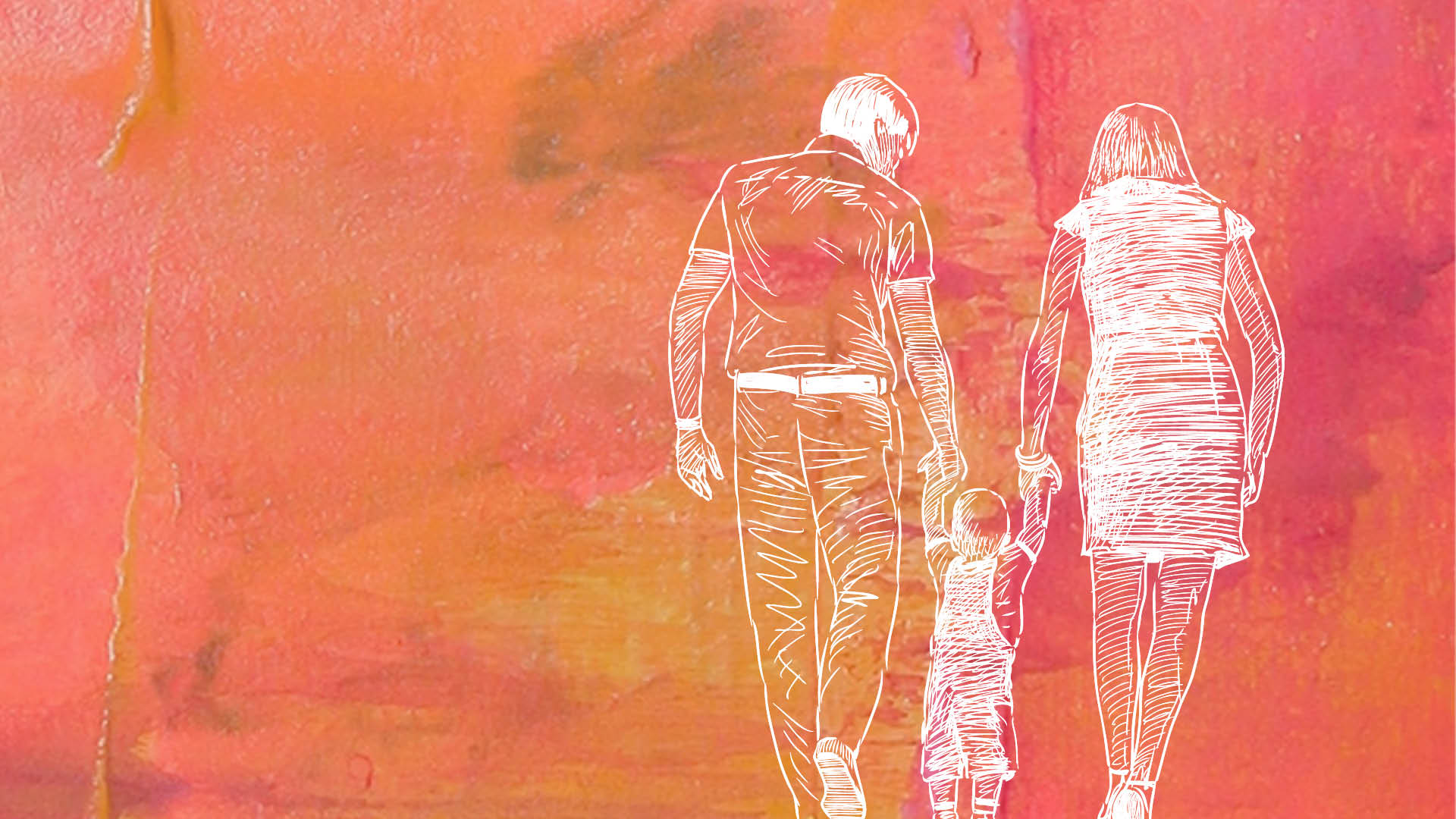 Under UAE Personal Status Law, a father has the right to request that a travel ban be imposed on his children preventing the mother taking them outside of the country. This article explores this right from the perspective of whether this right is absolute or whether there are requirements that must be satisfied prior to a travel ban being granted in light of a recent ruling handed down by the Dubai Court of Appeal.

The claimant, the mother, filed a grievance before the Personal Status Court of First Instance seeking the revocation of a travel ban previously granted (on an application made by the respondent, the father) in relation to their only child.

The travel ban was granted on the basis of Article 1491, of the Personal Status Law (‘PSL’) which provides that the custodian (mother) is not permitted to travel abroad with the child without the prior consent of the guardian (father). In addition, the father requested that the travel documents of the child be handed over to him as he is responsible, as the child’s guardian, for the safekeeping of such documents (Article 157 of the PSL).

The father obtained the travel ban as well as an order that he retain the child’s passport on the basis that it would enable him to exercise his rights as the guardian of the child as the mother would then not be able to physically leave the UAE with their child without his prior consent.

The mother clarified before the Court of First Instance that she had moved to Dubai with the child after securing a new job following an amicable divorce that occurred in Oman where the family used to reside.

She stated that after the divorce, the father continued to live and work in Oman whilst she lived alone with the child in the UAE and was solely looking after the best interests of the child in all respects. Furthermore, the divorce settlement agreement entered into between the couple provided that the mother had sole custody of the child and, moreover, that she could take up residency in any country and hence that she could travel freely with the child. As such, she also had the right to retain the travel documents of the child.

The Court of First Instance issued its judgment revoking both the travel ban and the order mandating the mother to hand over the child’s travel documents to the father.

The court, in its reasoning, confirmed that the right of the father to request a travel ban for his child and retain the travel documents is not absolute under Articles 149 and 157 of the PSL. Indeed, it further clarified that these rights are enshrined in the law in order to protect the guardianship rights of the father in circumstances where :he exercises his duties; assumes his responsibilities towards his child; and provides the proper and essential care which would otherwise not be possible if the child were removed from the country where both parents reside. In this case, these rights and duties were not being fulfilled by the father since he did not reside in the UAE where the child is located and he could not, therefore, provide the direct care required by the child (a requirement which constitutes the very foundation upon which Articles 149 and 157 of the PSL rest). Therefore, the best interests of the child are better served by authorising the mother to retain the travel documents and to travel with the child who is in her sole care.

The court also cited practical examples in furtherance of this point that the best interests of the child require that the actual caretaker of the child should have in his/her possession all of the child’s official documents as it is a basic requirement to produce such documents before government institutions or registering at schools.

The father appealed this judgment before the Appeal Court insisting on his initial claims. The Appeal Court rejected his appeal and upheld the judgment of the Court of First Instance adding that the mother, by virtue of the divorce settlement agreement, had the right to travel freely with the child and thus should keep the travel documents with her. The court further clarified that the guardianship rights granted under Articles 149 and 157 of the PSL were absent in the present case by virtue of the fact that the father lived and worked in a different country to where the child resides.

Key Points of the Judgment

This judgment affirms the following principles: