Arresting a Ship in the UAE: When the Ownership of an Arrested Ship is Transferred to New Owners 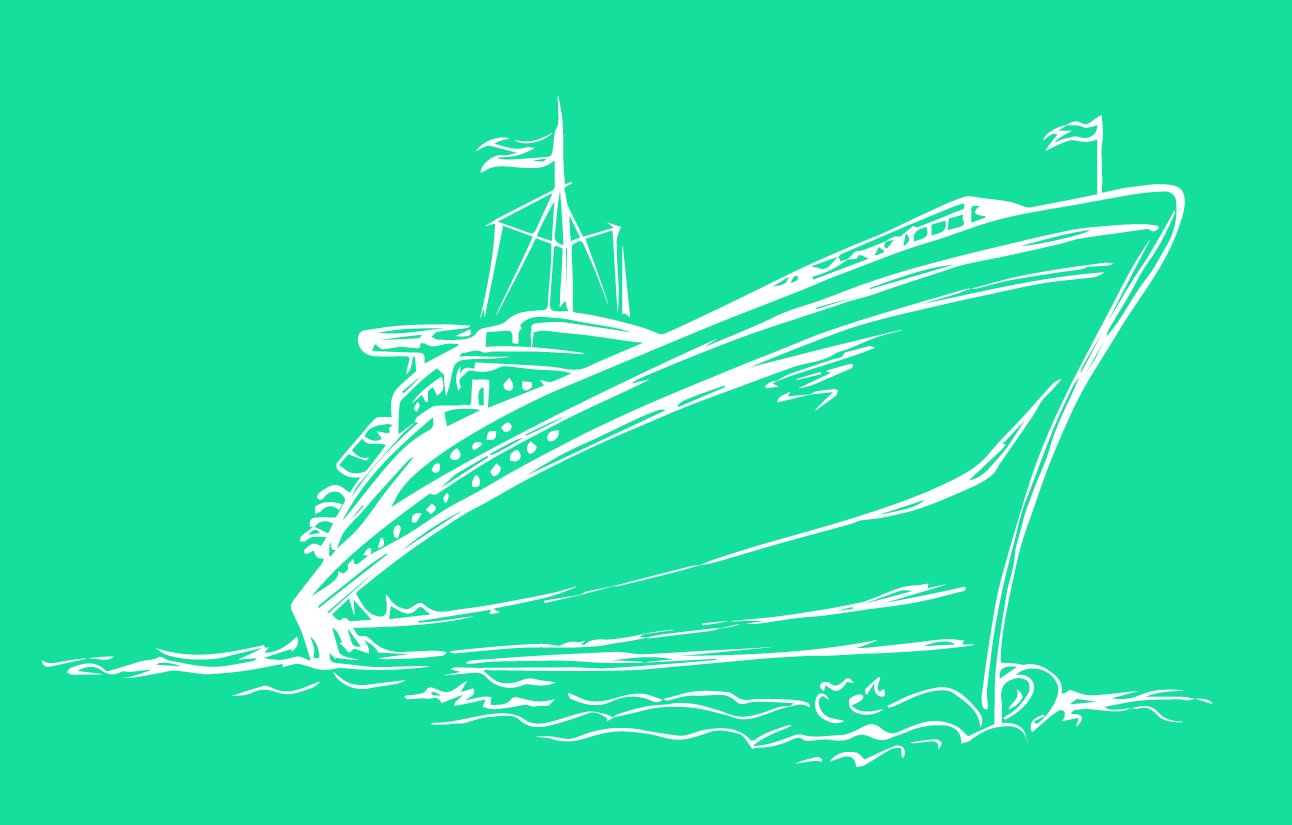 This article is an overview of a Sharjah Court of First Instance judgment in relation to ship arrests for unpaid bunker supply charges in circumstances whereby the arresting party was the ships’ former owner as well as the physical bunker supplier of the said ships.

In this matter, Al Tamimi and Company represented the ships’ former owner/physical supplier.

On 24 June 2014, the New Owner chartered the four ships to the same Charterer under four bareboat charter-party agreements for a period of three years.

After selling the ships, the Former Owner supplied the four ships with bunkers on 16, 17, 19 and 22 June 2014 while the ships were in the New Owner’s possession and continued to supply the ships with bunkers upon the Charterer’s request.
The value of the bunkers that were supplied by the Former Owner before the ships’ sale as well as after the ships’ sale was in the region of US$ 2,583,46 (‘Bunker Price’). However, the New Owner and the Charterers did not pay the Bunker Price.

The Nature of the Claim

In July 2015, the Former Owner (the ‘Claimant’) obtained arrest orders from the Sharjah Summary Judge over the four ships for the unpaid Bunker Price. The arrest orders were executed successfully over three out of the four ships (the fourth ship had left the relevant port before the arrest could be executed).

The Claimant then brought a substantive claim before the Sharjah Court of First Instance against the New Owner (the ‘First Defendant’) and the Charterer (the ‘Second Defendant’) seeking the Bunker Price, validation of the arrest order against the ships, and legal interest at the rate of 12 percent as of the date of maturity until the date of full payment.

The First Defendant’s Arguments before the Court of First Instance

The First Defendant alleged before the Court that it does not have a legal capacity to be sued in this case on the following grounds:

Therefore, the First Defendant petitioned the Court to dismiss the claim for lack of capacity and/or evidence.

Moreover, the First Defendant filed a counterclaim against the Claimant and Second Defendant for the ships’ wrongful arrests seeking damages in the sum of US$ 20,000,000.

The Second Defendant’s Arguments before the Court of First Instance

The Second Defendant argued that the claim against it should be dismissed, as the charter-party agreements included an arbitration clause and there is already an arbitration proceeding ongoing between the First and Second Defendants in relation to the charter-party. Therefore, the Sharjah Court does not have the jurisdiction to decide upon the matter.

Alternatively, the Second Defendant argued that the First Defendant should be liable for the Bunker Price, as the bunkers were supplied to its ships and under Maritime Commercial Law ships amount to collateral for the amount owed.

The Claimant’s Responses to the Defendants’ Arguments

The Claimant argued that the arguments of the Defendants should be ignored for the following reasons:

Therefore, the arrest orders over the ships were lawful. The ships must guarantee their debts regardless of who requested the bunkers, hence the Defendants’ arguments must be ignored and the counterclaim must be dismissed.

The Court of First Instance’s Judgment

I. In relation to the Claimant’s Claim:

The Court found that the arrest orders over the ships complied with Articles 84, 115, 117, 254 of the Maritime Commercial Law and were therefore lawful. In addition, the Court held that since the bunkers were supplied to the ships upon the Second Defendant’s request and there was no contractual relationship between the Claimant and the First Defendant in relation to the supplied bunkers, the First Defendant should not be liable for the Bunker Price. Accordingly, the Court decided the following:

II. In relation to the Counter Claim

The Court of Appeal and the Supreme Court Judgments

This judgment emphasises the fact that ships could always be liable for bunker supply charges regardless of who requested the bunkers for the ships, be it the shipowner/ manager/operator/charterer/ship agent.

What was interesting in this judgment is that the Former Owner was successful in arresting the ships for certain debts, which arose while it was the owner of the ships, and the ships were under bareboat charter-party agreements at the time of the bunkers supply. Furthermore, the Court refused the counterclaim for wrongful arrest against the Former Owner.

Moreover, this judgment confirms the fact that if the ship is arrested for charterers’ debts, the ship owners will be entitled to file a claim against the charterers for all losses and damages that they suffered during the ship arrest.