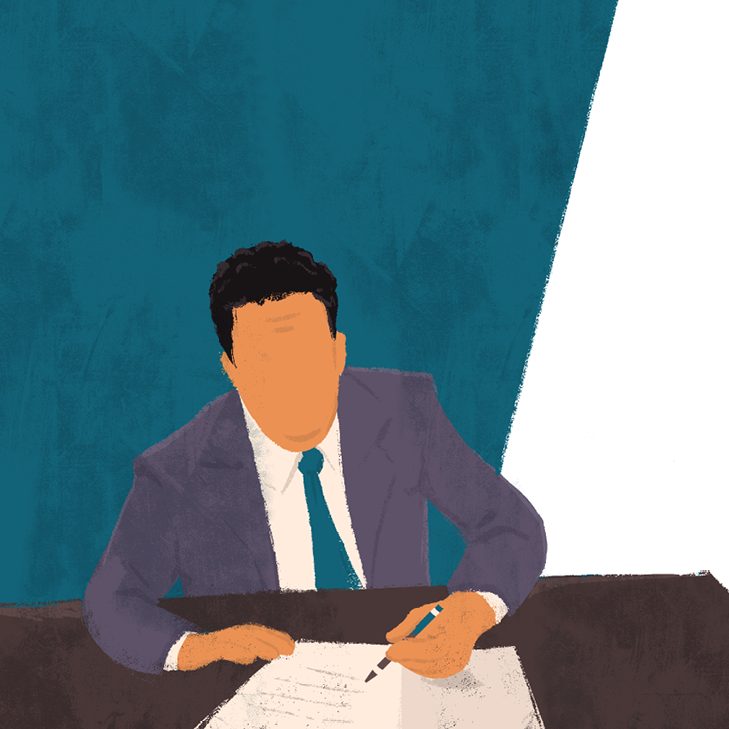 When drafting an agreement, Parties have option of choosing how disputes, should any arise, be settled. They have a number of options, including bringing the dispute directly to national courts, or resolving it via Alternative Dispute Resolution mechanisms (‘ADR’). Today, some Parties tend to insert what is referred to as a ‘multi-tiered dispute resolution clause’ (‘MTDR clause’) in their agreement.

What is a Multi-tiered Dispute Resolution Clause?

Also known as ‘ADR-first or Multi-step clauses, a MTDR clause involves a series of steps in the overall dispute resolution process. The main point of this type of clause is to offer parties the chance to settle their disputes outside of court or arbitration. The clauses state, step-by-step, the procedure that the parties should follow to in order to resolve a dispute. They usually contain different phases, each one independent from the other, such as negotiation, mediation or expert determination. Failing these phases, National Courts or Arbitration are generally the last resort.

The primary value of MTDR clauses is the involvement of ADR in the settlement process, since ADR helps dealing with disagreements at an early stage before the parties become entrenched in their respective positions. The inclusion of ADR is particularly useful in disputes where the parties have a long-term relationship and wish to see that relationship continues.

However, unless already provided for in the contract, the possibility of ADR may not immediately occur to the parties. Practically, some commercial parties may consider the suggestion of ADR at an early stage could be a sign of weakness. The incorporation of an ADR mechanism clause in a contract via a MTDR clause overcomes this mindset, by justifying employing ADR in advance of a dispute without any thoughts of weakness or lack of confidence by either side.

Why should we think of adding MTDR Clause in an Agreement?

One of the major advantages of a MTDC clause is that they provide a contractual ‘cooling-off period’ during which the parties can reassess and evaluate the possibility of seeking a compromise outside of the Arbitration/Litigation context. MTDR clauses can be very useful in circumstances where parties have maintained a long-term commercial relationship that they wish to preserve, since the cooling-off period may lead to reach compromises and thereby avoid an escalation of the dispute.

MTDR clauses are also found to be a more cost-efficient way of managing disputes between parties. They act as a filter for different types of disputes. It gives a place for minor disputes to be resolved either by negotiation or any other in-house resolution techniques mentioned in the MTDR clauses. This means that only the major disputes will go before an Arbitral Tribunal or a National Court. In other words, Parties become bound by a contractually mandated opportunity to resolve disagreements relatively inexpensively, whilst also avoiding the costs and delays associated with actual Arbitration/Litigation proceedings.

By following the steps set out in the MTDR clause, Parties may narrow the issues to be arbitrated, by settling some issues by seeking a common ground in advance of Arbitration/Litigation. Therefore, where issues in dispute can be settled in the early stages, few issues will need to be resolved by an Arbitral Tribunal or Court which, in turn results in a more efficient and cost-effective process. Indeed, the correct application of a MTDR clause is considered to be time-efficient, when compared to going directly to a National Court, which can take years for a decision to be reached.

Is a MTDR Clause always necessary?

Instead of helping Parties to resolve their disputes, MTDR clauses can sometimes have the opposite effect. In some cases, the nature of the dispute may be such that Court/Arbitration is the most appropriate form(s) of dispute resolution from the outset, but the MDTR clause might be drafted in such a way that it requires Parties to employ all the prescribed ADR methods first, thereby wasting time and possibly incurring additional costs.

A concrete example can be found in cases where interim measures are required. The obligation to conduct pre-trail negotiations can negatively affect a party’s ability to secure interim measures in time-sensitive disputes by postponing the commencement of formal proceedings. The claim can be barred while waiting for the contractually mandated negotiation period to expire.

Further, in some particularly complex disputes, additional claims may be discovered or come to light after the formal proceedings have commenced. MTDR clauses in such cases can lead to objections on the grounds that these new claims were not expressly negotiated during pre-arbitration negotiations, and were not first subject to settlement discussions.

Finally, MTDR clauses that are vaguely and/or ambiguously drafted can confuse or even mislead parties. In some complex situations, the weak drafting of MTDR clauses may cause complications in the mandatory steps, and hence the probability of settling the dispute would be reduced, potentially leading to the failure of pre-trial negotiations and heading to the formal procedures, after consuming unnecessary time and money.

Drafting a MTDR Clause and Enforceability

Generally, MTDR clauses are not governed by a specific law regarding which methods should be adopted and the relevant procedures. In other words, what is stipulated in the clause is what will be enforced on Parties. If drafted correctly, the MTDR clause can be very effective but if not, it can be used tactically and controversially to delay matters.

If obligatory terms are used, such as the parties ‘shall’ or ‘should’, the parties must invoke the mandated terms and apply all appropriate steps. If terms, such as ‘may’ or ‘might’ are used, the parties have the option either to or not to resort to the ADR methods mentioned in the clauses.

To improve the chances of success of enforcement, the clause should be sufficiently detailed and explicit about who must be involved in the discussions/negotiations, how to initiate the process, how long the process must take, and whether any information must be exchanged prior to or during the process.

Hence, it all depends on the language used, and the precision with which it is used. As it is the sole guide for the parties, the drafting should ensure that it is clear when one stage ends and another begins. A structured timescale is needed, detailing when each step takes place as well as the time frame for each stage.

What should Parties consider when drafting MTDR Clauses?

As demonstrated above, if a MTDR clause is drafted carefully, it can provide parties with a commercial and cost-effective dispute resolution mechanism. Conversely, poor drafting can add an extra layer of bureaucracy.

The following are some recommendations to consider when drafting a MTDR clause:

A Sample of a MTDR Clause

Many Arbitration institutions have introduced model MTDR clauses. For example, the Cairo Regional Centre for International Commercial Arbitration (‘CRCICA’) has suggested the following model for a MTDR clause involving Mediation as a pre-trial procedure:

“If any dispute arises in connection with this agreement, directors or other senior representatives of the parties with authority to settle the dispute will, within [ ] days of a written request from one party to the other, meet in a good faith effort to resolve the dispute.

If the dispute is not resolved at that meeting, it shall be settled by Mediation in accordance with the Rules of Mediation of the Cairo Regional Centre for International Commercial Arbitration (CRCICA).

In conclusion, inserting a MTDR Clause in an agreement, and involving ADR in the process can be a double-edged tool. The inclusion of a cooling-off period where the parties can seek a compromise whilst preserving their commercial relationship, is critical. However, while drafting a MTDR clause, Parties should be very cautious, since the choice of each and every word of the clause will determine how successful the enforcement or otherwise of the clause may be.