A Piece of the Action: PPP Projects in Qatar 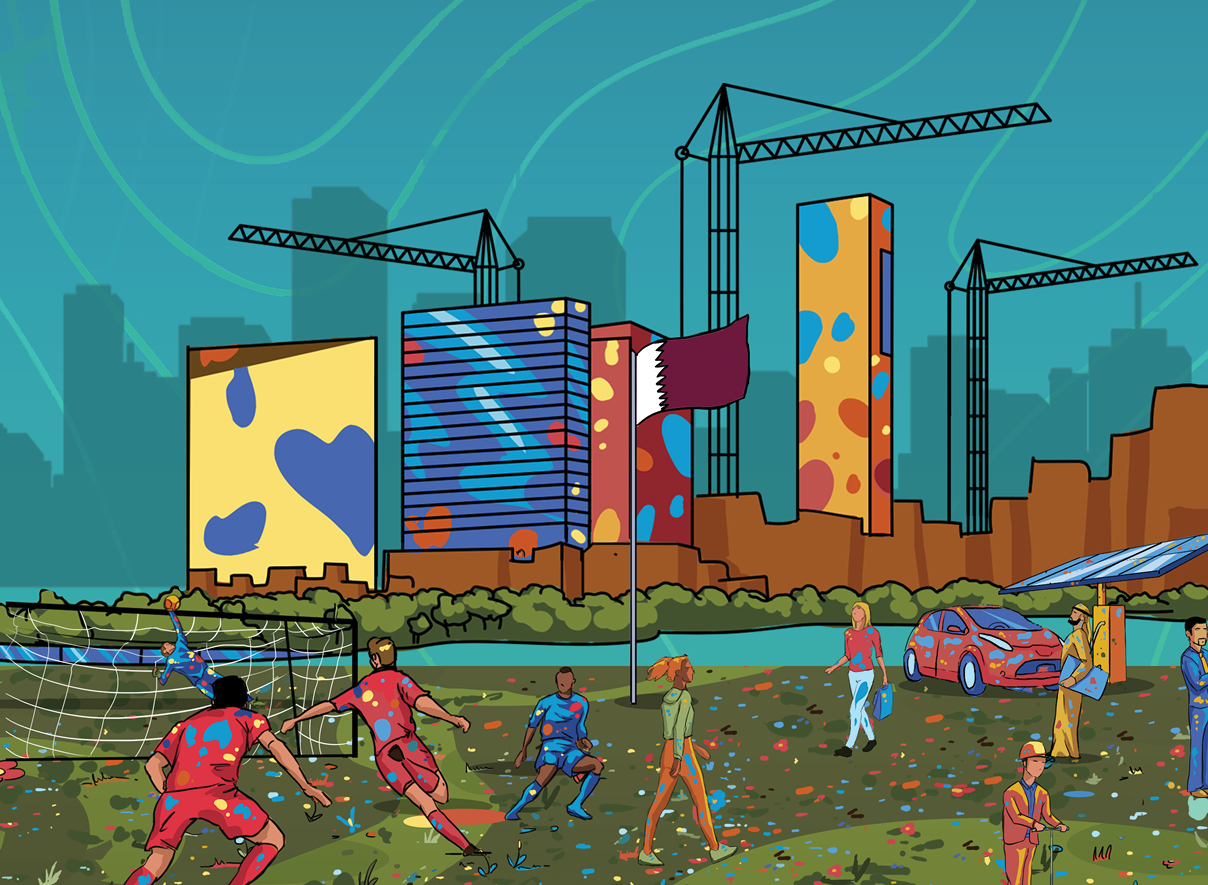 Qatar is embarking on the introduction of a number of significant Public Private Partnership Programmes (‘PPP’) in the immediate future which will complement the already significant developments arising from Qatar’s hosting of the FIFA World Cup in 2022. Forecasts envisage the Qatari construction market registering a compound annual growth rate of 9.6 per cent between 2019 and 2024. This would make Qatar one of the most robust construction markets in the world. This massive construction will be driven by public investment but also aims to attract private sector investments at levels previously unseen.

Under the Qatar National Vision 2030, the country is set to award an estimated US$85 billion worth of planned projects. Over US$12 billion worth of projects are already underway or planned for the oil and gas project market alone. Large developers such as Barwa, Qatari Diar and Msheireb Properties have already contributed to the development of Qatar with significant projects completed or near completion. A focus on PPP projects should prove to continue and expand upon this trend.

In April 2019, the Qatar Cabinet approved the draft PPP law which, it is hoped, will stimulate several massive investment projects in Qatar. The PPP law is planned to be in place early this year and, according to interviews in the Qatar Press with senior government officials, will involve the allocation of government land to the private sector on a long-term lease or usufruct basis for development by one of (a) build- own-operate-transfer (‘BOOT’); (b) build-operate-transfer (‘BOT’); (c) build-transfer-operate (‘BTO’); or (d) operations and maintenance (‘OM’) among other provisions.

The PPP law is expected to pave the way for many new projects in Qatar such as the building of: new roads; tunnels; schools; telecommunication projects; hotels; and hospitals. The government has indicated that PPPs will also be used to support projects connected to the Qatar National Vision 2030 and the FIFA World Cup. Notwithstanding that the law has yet to be enacted, a number of very significant PPP projects are already being put out to tender by such government authorities such as Ashghal (the Public Works Authority) and Kahramaa (the Electricity and Water Authority).

Whilst some of these projects relate to widening existing services such as sewage and water treatment, others involve state of the art new technologies and industries such as the Al Kharsa Solar Project. Even contracts for the construction of around two million square metres of warehousing space within free zones was awarded to developers in the field of warehousing and logistics services on a BOT basis.

Another significant step in the PPP programme was the recently launched education PPP initiative. Under this initiative, the government plans to build 45 new public schools at a capital cost of over US$1billion to provide an additional 34,000 student places. This education PPP, whilst common in many other countries, is the first time this type of partnership will be used in Qatar for social infrastructure. This PPP is attracting a great deal of interest from education providers, the construction industry and financiers as the private sector will design, build and operate the proposed new schools. It is divided into six investment packages, to be offered on a staggered basis.

Qatar has also recently issued new laws and amendments to existing legislation with a view to attracting and encouraging domestic and foreign investments. These include amendments to the Investment Free Zones Law and the Foreign Capital Investment Law. The Consumer Protection Law is also being reviewed to take into account developing international standards and cross-border consumer e-commerce.

The private sector, from the construction industry to operators and financiers will be keen to take advantage of what could prove to be lucrative and long-term opportunities facilitated by these developments. Qatar is forecast to be one of the few GCC economies to show sustained growth over the short and medium term, and there are aggressive plans for population growth over the coming years. These factors underpin the government’s ambitious infrastructure PPP plans, allied to a stated goal of Qatar becoming an easier place for foreign entities in which to do business. It will be fascinating to see how PPP develops in Qatar.