A Guide to Distributing Pharmaceutical Products in Kuwait 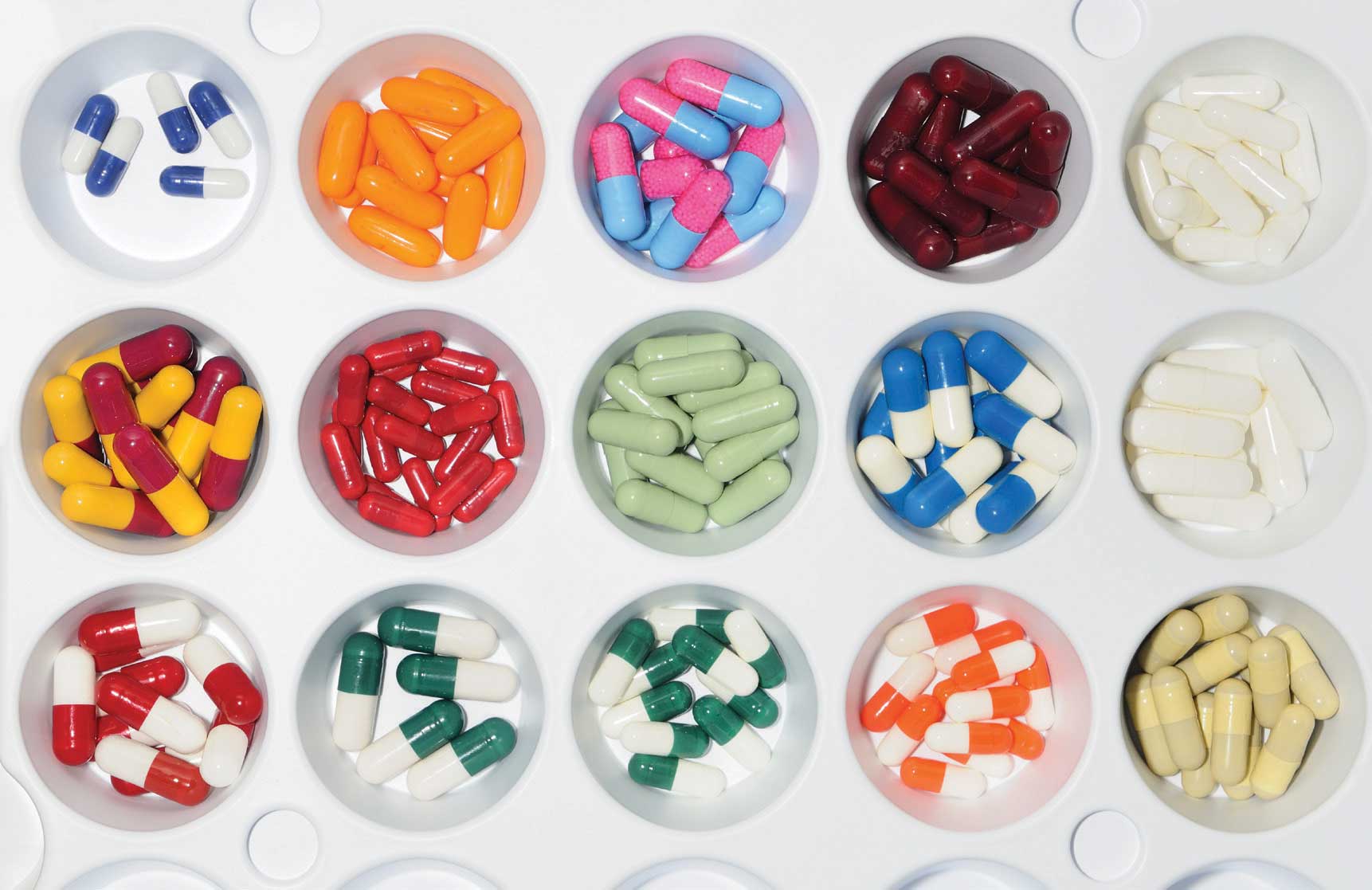 In order for a foreign principal to distribute their pharmaceutical products in Kuwait, they must either set up a legal entity in Kuwait or appoint a local agent. More often than not, the foreign pharmaceutical companies will opt to distribute their products through an agent who has a well established presence in the local market, in the hopes that their local connections and knowhow will catapult their products’ success in the territory.

In doing so, the foreign manufacturer must keep in mind key regulatory considerations prior to setting foot in the Kuwaiti market. Such issues are addressed in brief below.

Without such registration, a pharmaceutical product will not be permitted to be imported into the country.

If a foreign pharmaceutical manufacturer decides to engage a local agent by entering into a distribution agreement, Law No. 13 regulating Commercial Agencies in Kuwait ( ‘Agency Law’) provides that the local agent is required to register the agency agreement with the MOCI. As per the Agency Law, a commercial agency means each agreement whereby the party holding the legal right entrusts a merchant or company in the State to sell, promote or distribute goods or products or render services in its capacity as an agent, distributor, franchisee or licensee of the product or the original supplier against a profit or commission .The following details are to be included in the application:

“It is essential that the foreign party seek local counsel prior to entering into any agreement with a local agent in order to better understand the various legal considerations and requirements under Kuwaiti law and ultimately, to best safeguard their interests in the unfortunate event of a dispute. “

As detailed above, to distribute their products in Kuwait the most popular route foreign pharmaceutical companies opt for is that of an agency agreement. In entering into such arrangements, the foreign principal should bear in mind several key local law considerations for such agreements.

A common concern for foreign pharmaceutical companies is the MOH pharmaceutical registration requirement that requires the foreign principal to produce an attested letter granting the local agent exclusivity. From the MOH standpoint, pursuant to Decree 302/80, a letter of authorisation stipulating that the agent is exclusive is a required document for registration of a pharmaceutical product. Such requirement is in place to comply with drug safety requirements, for example, in order to be able to hold one agent accountable for maintenance of information at the MOH, pharmacovigilance, and to handle product recalls, if required. Whilst there is no requirement for the agency relationship to be exclusive, from the standpoint of the MOCI or Agency Law, the local agent will be granted various protections under local law if such relationship is either explicitly exclusive, or deemed de facto exclusive. Such protections include compensation upon non renewal of the agency agreement. Unfortunately, there is no exception to the MOH requirement to appoint the local agent/distributor on an exclusive basis however, other steps may be taken to mitigate the ramifications of an exclusive appointment of a local agent.

The foreign principal/manufacturer need not shy away from the agency relationship because of the various protections afforded to the local agent under Kuwait law. In order to mitigate the same, proper drafting of the agency agreement is paramount. Although Kuwait law provides that Kuwaiti courts will have jurisdiction for any dispute arising from the agency agreement, if the defined territory of the agreement is in Kuwait, it may be agreed to refer to arbitration to settle the disputes.

Further, in general, parties are free to choose a foreign law to apply to a contract under Kuwaiti law and any such chosen foreign law will be recognised and upheld by the courts of Kuwait, provided that the rules of the foreign law do not violate public order or morality in Kuwait (otherwise Kuwaiti law will apply).

Based on the practice of the Kuwaiti courts and Kuwait’s adherence to the New York Convention on the Recognition and Enforcement of Foreign Arbitral Awards, if there is a binding foreign arbitration clause, the Kuwaiti courts should dismiss any cases brought before them for lack of jurisdiction due to the arbitration clause. Thereafter, the foreign arbitration proceedings should apply the chosen foreign law and therefore, the Kuwaiti statutory compensation provisions under the Agency Law, as discussed above, should not apply, assuming that the chosen law does not have a similar compensation regime.

The above is a brief guide to some of the key legal considerations a foreign principal/manufacturer should consider prior to distributing their products in Kuwait. It is essential that the foreign party seek local counsel prior to entering into any agreement with a local agent in order to better understand the various legal considerations and requirements under Kuwaiti law and ultimately, to best safeguard their interests in the unfortunate event of a dispute.