Rad qualified as a Solicitor in England and Wales in 2005 whilst working for a large UK regional law firm. From there he moved to the Middle East, joining a leading local law firm in Qatar advising on some of the largest projects in the country, before moving to a large international law firm in Riyadh, Saudi Arabia.

In 2016, Rad joined Al Tamimi & Company in Bahrain and was promoted to Head of Corporate Structuring – Bahrain in 2018, and promoted to a Partner in 2021.  He is a core member of Al Tamimi’s Innovation Committee, Innovation Technology & Entrepreneurship Practice Group and the Education Sector Group.

2005 – Solicitor of England and Wales 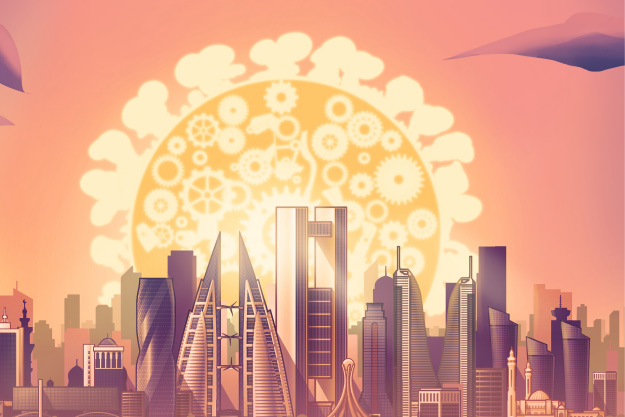 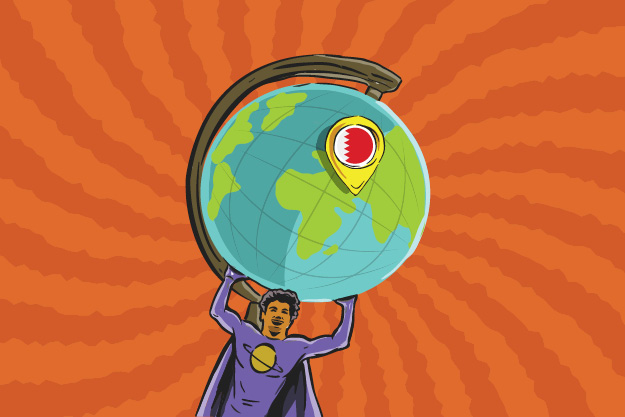 Education Bahrain: A Round-up of some Key Developments in the Kingdom 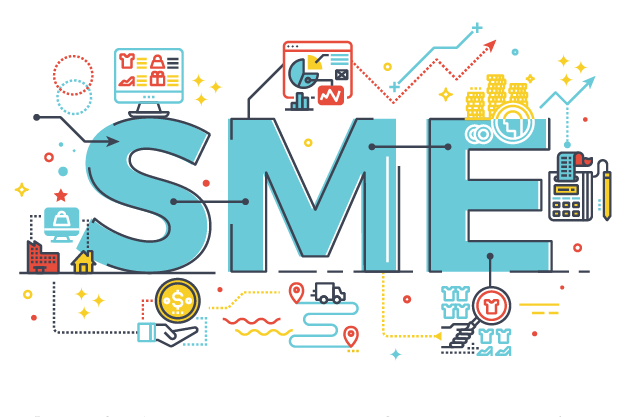 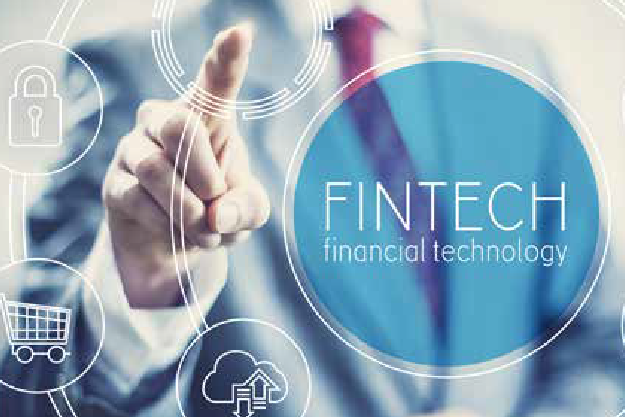 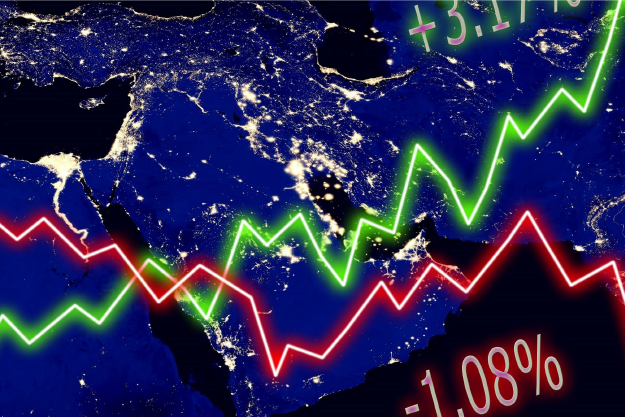 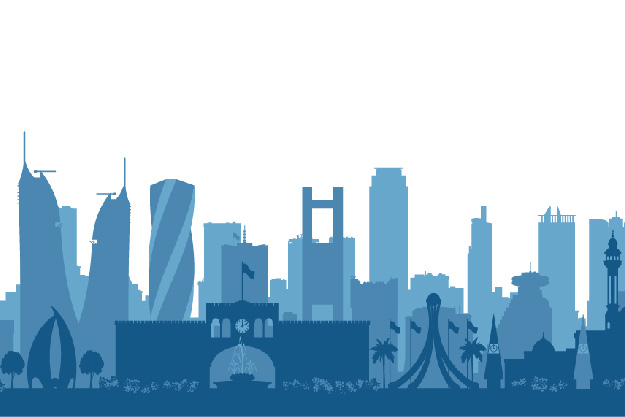