Hassan A. Eltahir is a Partner in Al Tamimi & Company’s Litigation and Legislative Drafting departments. Hassan has extensive experience in legislative drafting, and advising on litigious matters as well as representing client in the litigation casein both the UAE and Sudan.

He graduated in 1996 from the University of Omdurman – Sudan with a Bachelor of Law and Sharia. In November 2009, Hassan was awarded a masters degree in human rights and criminal justice from the University of Aberdeen in the United Kingdom.  Apart from his well developed skills in legislative drafting and contractual drafting Hassan also has a good knowledge of international commercial arbitration and intellectual property.

Since 1997 he has worked as a lawyer, a private advocate and in the Ministry of Justice as a legal counsel. During his work as an advocate, he was involved in providing legal advice in various law branches such as company law, intellectual property, insurance law and labour law as well as conducting litigation before all courts in Sudan and in UAE as in-house litigation lawyer at Al Tamimi & Company.

Hassan joined the Ministry of Justice in 2001 as a legal counsel. He initially worked in the public prosecutor and in the executive office of the Justice Minister before moving to the human rights department, he also worked as part time legal counsel for many governmental departments, such as Khartoum state, ministry of investment and Statistic Bureau.

During his work in the Ministry of Justice, Hassan advised the Ministry and governmental departments on an ongoing basis on matters concerning development of legislation including subsidiary legislation. He participated in drafting many first drafts of laws such as the Statistics Law (both federal and local), Political Parties Law, and the Law establishing the Human Rights Commission.

Hassan has also advised Khartoum Locality in the drafting of subsidiary legislation. He helped the Locality to develop regulations relating, among other areas, to public health, education, local taxation and public sanitation.

While in the Human Rights Department at the Ministry of Justice in Sudan, Hassan was the head of the section responsible for drafting international reports. He was also the author of Sudan’s periodic reports to human rights treaty bodies, such as the Human Rights Committee, the Committee on Economic, Social and Cultural Rights and the African Commission on Human and Peoples’ Rights.

After joining Al Tamimi, he has been involved in all legislative drafting assignments in the office which include assignment to draft legislation for the federal level as well as emirates’ level in particular the emirate of Abu Dhabi and Dubai, for instance, Hassan has made the first draft of the new the construction works law for the Emirate of Abu Dhabi, pension law, Dubai decree to establish Emirates Maritime Arbitration Centre and the public debit law in the emirate of Abu Dhabi. He has significantly participated in drafting Abu Dhabi law No. 3 of 2015 on the Regulation of the Real Estate Sector and its 6 executive regulations. 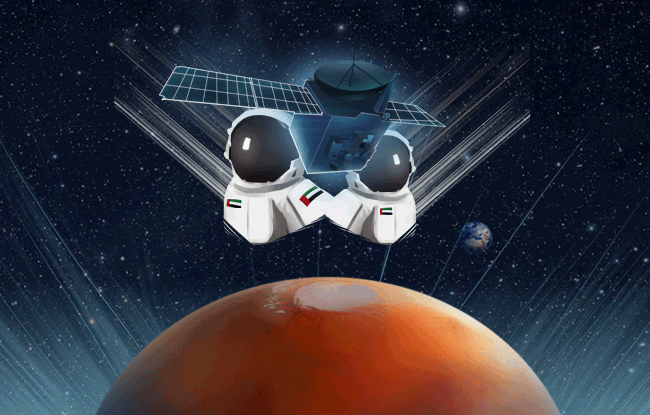 Star laws: how UAE law is boldly going into the final frontier 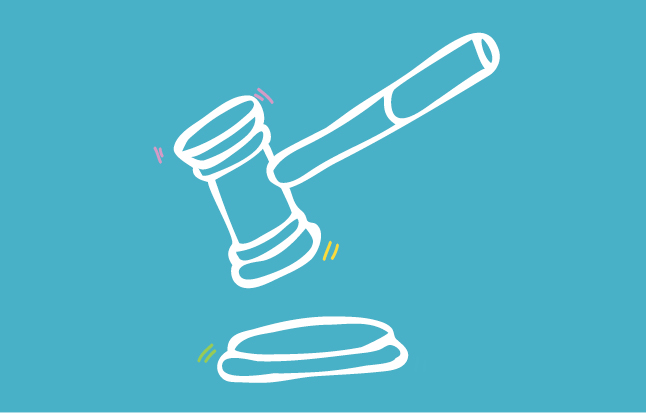 Form v. Substance: the requirements for an enforceable commercial agency agreement in the UAE

How to fix ambiguities in legislative texts: a case study 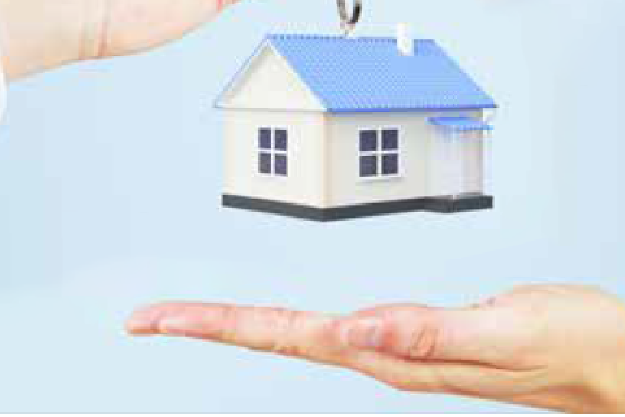 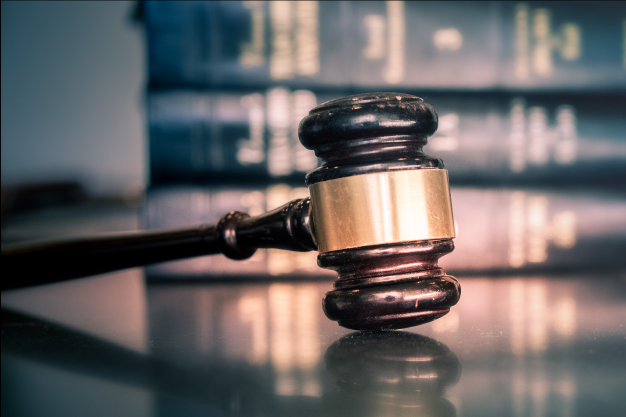 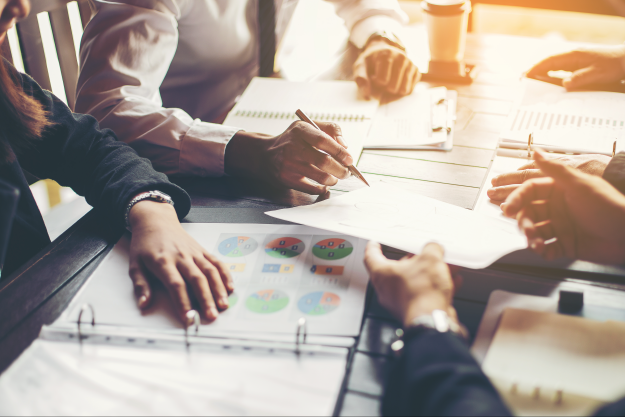 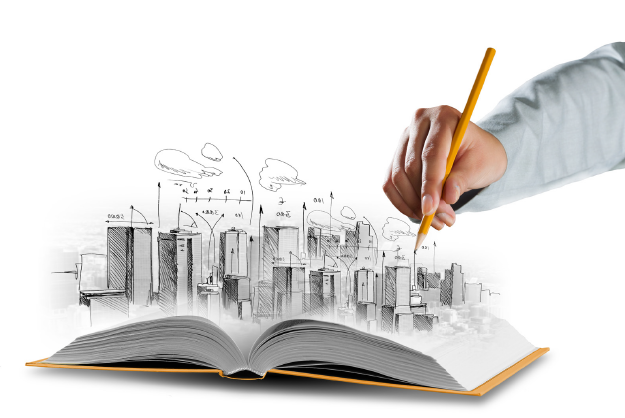 The Wait is Over: Abu Dhabi’s New Property Law