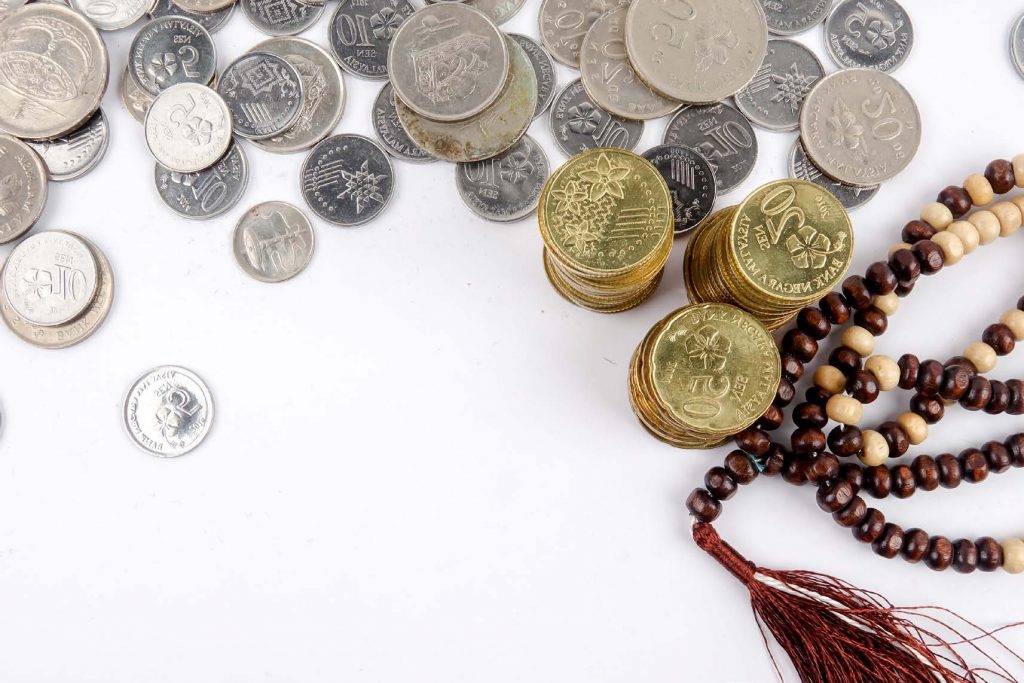 Islamic finance has been gaining popularity over the past few years as it is deemed to offer a credible and ethical alternative to the conventional banking system and its allegedly rapacious practices, which have been said to have prompted the financial crisis. According to the ICD/Thomson Reuters Islamic Finance Development Report 2017, global Islamic finance assets stood at US$2.2tn in 2016 and are expected to grow to US$3.78tn by 2022. A subsection of faith-based finance, which, to some, forms a limb of ethic-based finance, Islamic finance offers financial intermediation through innovative products based or compliant with Islamic law. The unprecedented growth that Islamic finance has seen in the past few years has led to a democratisation and a sophistication of its product offering. The array of innovative tools offered by the Islamic finance industry has largely contributed to its globalisation and expansion beyond the Muslim world. These factors have led to an increase in the number of disputes the subject matter of which relate to Sharia- compliant transactions. This article argues that arbitration constitutes an efficient and effective means of resolving disputes arising out of institutional Islamic finance deals.

Islamic law deems disputes relating to property and of monetary rights to be arbitrable. Arbitration is ‘a process by which parties consensually submit a dispute to a non-governmental decision-maker, selected by or for the parties, to render a binding decision resolving a dispute in accordance with neutral, adjudicatory procedures affording each party an opportunity to present its case’. The values of arbitration, aiming principally at resolving disputes efficiently in the interest of justice and fairness, are enshrined in Islamic law. Islam has long established a dispute resolution framework through several methods, one of which is arbitration. The Islamic conflict resolution mechanism’s inclusion of arbitration is a testament to the advantages arbitration has to offer as an alternative dispute resolution tool. The article discusses below some of the reasons for which the author believes arbitration is ideally suited in relation to resolving disputes arising out of Islamic finance transactions.

Party autonomy is another noteworthy benefit of arbitration. Through the doctrine of party autonomy, parties to arbitration are given a front seat in setting the framework by which their disputes shall be resolved. The parties’ autonomy in arbitration proceedings is principally expressed through the arbitration agreement, the backbone of any arbitration proceedings. Through the arbitration agreement, parties are given the freedom to devise the framework through which they wish to have their disputes governed, including the choice of the forum and the governing law. Such prerogative is crucial in cross-border transactions in which the neutrality of the forum and governing law are decisive elements of comfort to the parties.

Specifically, and in relation to Islamic finance transactions, party autonomy provides flexibility to adhere to the principles of Sharia in addition to national ‘secular’ laws. This is important since Islamic finance transactions must comply with a two-step regulatory framework. First and foremost, Islamic law should be adhered to before moving to the second, no-less-important consideration of compliance with the financial and banking regulations of the host jurisdiction’s national laws. Recent Western court decisions,9 which have set aside the application of Islamic law in relation to the adjudication of breach of contract and the corresponding liability of the parties and subjected it only to national ‘secular’ laws, have raised concerns in the Islamic finance community. The choice of arbitration as a dispute resolution mechanism is likely to put such uncertainty at bay as parties can agree to submit their dispute to a governing set of rules, which will safeguard the double layered system.

Furthermore, arbitration offers the parties the option of choosing their ‘judge’ and ensuring that such a decision-maker is
expert in Islamic law and, specifically, Islamic financial arrangements. Such expertise is essential to ensuring the efficient and just outcome of arbitration proceedings, an objective that is aligned with the spirit of Islamic finance and the sophistication of its product offering bolstered by an ever- increasing demand.

One of the oft-cited benefits of international arbitration over litigation is the relative ease through which enforcement of an award may be sought in reliance on the Convention on the Recognition and Enforcement of Foreign Arbitral Awards, commonly known as the New York Convention. The New York Convention provides a legal regime for the recognition and enforcement of foreign arbitral awards within its 157 contracting states’ network. The success of the New York Convention stems from the duty laid on its contracting states to recognise and enforce foreign arbitral, awards subject to narrow exceptions. This transnational enforcement passport is of utmost value in disputes arising out of Islamic finance transactions given their recent globalisation extending beyond the borders of Muslim countries and the attitude of some national courts in resisting and denying the enforcement of foreign judgments issued by certain jurisdictions.

There are undoubtedly several synergies between the essence and spirit of Islamic finance and that of arbitration; the present article has attempted to discuss some of them. As financial institutions in general, and Islamic financial institutions in particular, have so far been somewhat reluctant to submit their disputes to arbitration, there has been a recent shift to this trend, in part due to institutional support10 and the launch of a dedicated set of arbitration rules.11 That said, with the anticipated growth of Islamic finance-related arbitrations comes the challenge of educating and training well- rounded experts in these fields and that for the purpose of serving the interests of justice and fairness, which remain the foundation of any sustainable and unswerving legal mechanism.