When can a seller’s mortgage be considered a reason to cancel a sale and purchase agreement? 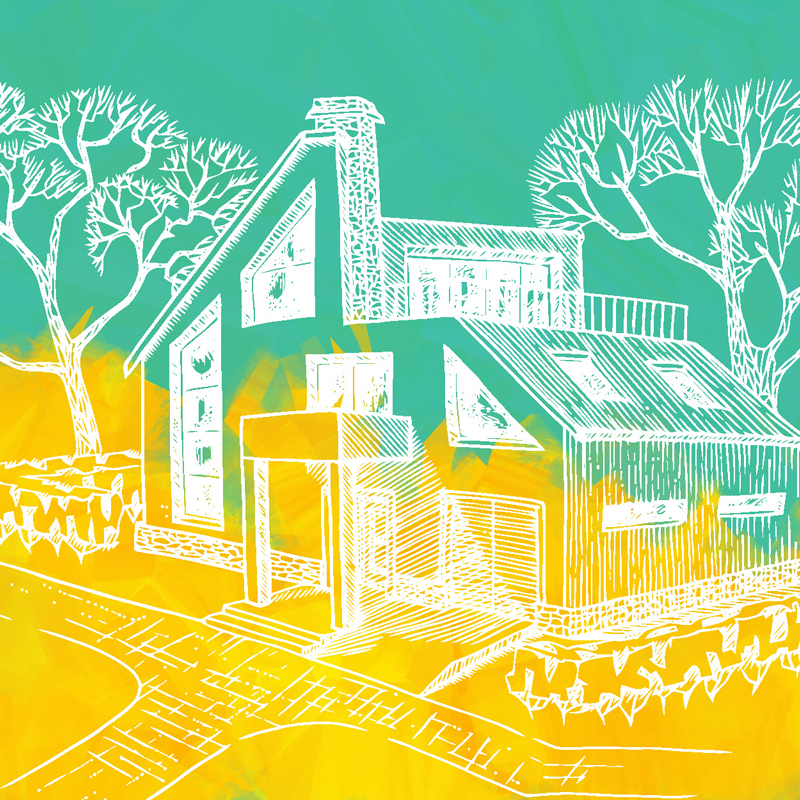 The UAE Courts have a wide range of discretionary powers to resolve disputes between sellers and purchasers if sufficient reasons exist to cancel the sale and purchase agreement concluded by the parties. The court will evaluate whether the parties fulfilled their obligations, and the reasons for and extent of the shortcoming of the alleged defaulting party.

In a recent judgment issued by the Dubai Court of Cassation (Appeal number 8/2019 hearing dated 6 March 2019), the Court held that a developer was in breach of its obligations towards the purchaser of a unit, as the developer had mortgaged the unit as security for a loan. The court arrived at this conclusion even though the purchaser was in default of its payment obligations because it had not made its payments due to the developer under the payment schedule annexed to the sale and purchase agreement.

The developer (‘Developer’) concluded a sale and purchase agreement (‘SPA’) with the purchaser (‘Purchaser’) for the off-plan purchase of a unit in Dubai. The Purchaser made an advance payment of 40 per cent to the Developer at the time of signing the SPA. The provisions of the SPA did not specify the time for completion of the project. As the project was progressing at a slow pace, the Purchaser failed to make due payments and the Developer cancelled the SPA through the Dubai Land Department (‘DLD’). Consequently, the Developer mortgaged the unit for a loan.

The Dubai Court of First Instance decided to cancel the SPA and obliged the Developer to return the purchase price paid by the Purchaser.

The Developer filed an appeal before the Dubai Court of Appeal challenging the First Instance Court judgment, but the Appeal Court rejected the appeal.

The Developer brought an appeal before the Court of Cassation on the following grounds:

The Court of Cassation confirmed the Appeal Court’s judgment which dismissed the Developer’s appeal and stated that the Purchaser had the right to withhold the contractual obligation to make the purchase price, taking into account that the project was progressing at a slow pace.

The Court stated that, in a binding contract, if one of the contracting parties did not do what he or she was obliged to do under the contract, the other party may require that the contract be rescinded. The existence of sufficient grounds for cancellation of a binding contract and the determination of whether or not either party is in default of performance of his or her contractual obligations was a question of fact for the trial court to decide as fact finder.